At about 10:45 am on June 7, Bach Long Vy Border Guard Station received an urgent request for rescue from Mr. Vo Van Tanh (SN 1995, address at Area 1, Co To district, Quang Ninh province, captain of the ship. QN-0606TS). According to Vo Van Tanh, a fisherman on board had an accident while fishing in an area about 12 nautical miles from Bach Long Vy island to the northeast. 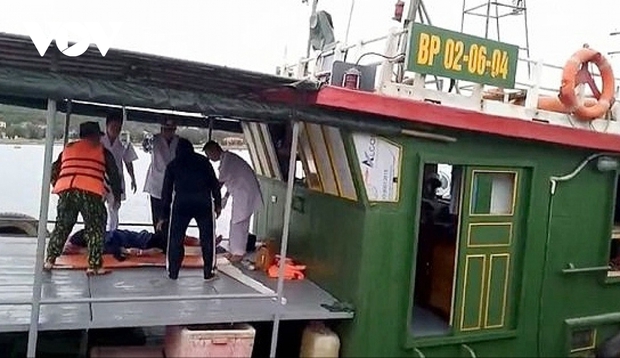 The fisherman in distress is Mr. Vo Van Dat (born in 1990, residing in Co To district, Quang Ninh province). Authorities determined that the victim was attacked by a shark while diving.

When the rescue team approached, Mr. Dat was in a state of shock due to blood loss, his right calf was bruised, and his pulse was slow. The victim was quickly taken to the ship BP-020604 for heart support injections and intravenous fluids, then taken to Bach Long Vy Military Medical Center for further emergency and treatment.

Doctor Pham Van Hai, director of the Military Medical Center of Bach Long Vy Island district, said: “The patient was treated promptly and passed the critical stage due to a lot of blood loss. But when he returned to the center, after the patient stabilized his condition, he was examined and found that the wound was quite severe; only providing first aid for hemostasis, blood transfusion, improving health and stabilizing blood pressure, and returning the patient to the mainland”.


According to Thanh Nga 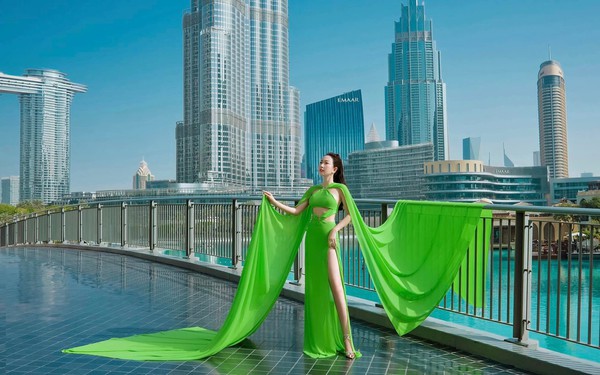 The female director of Saigon spent nearly half a billion going to the UAE, carrying 5 suitcases, including a helicopter trip of 21 million for 15 minutes to see the whole of Dubai. 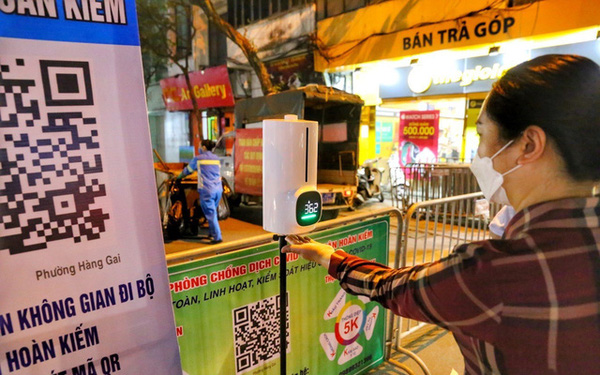 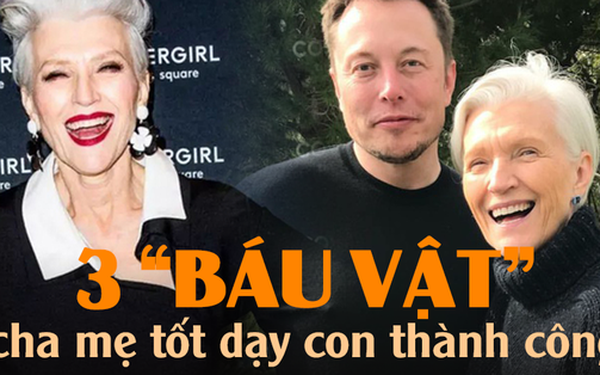 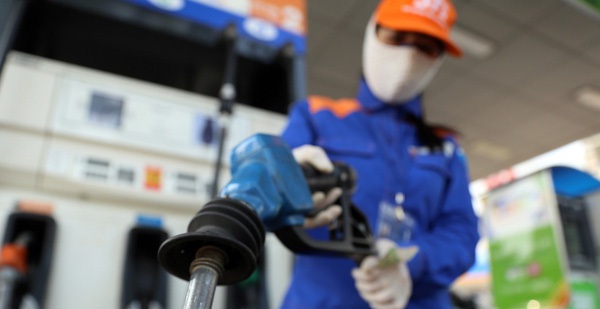 Officially reducing environmental tax by VND 2,000 per liter of gasoline from 1/4