Mr. T was admitted to the hospital in a state of general itching and high fever.

According to the patient, about a week before, the patient had a burning pain in the tongue, mouth ulcers. The patient did not go to the doctor but listened to some people’s tips and used the traditional medicine of a healer near the prescriber’s house.

According to the patient’s description, it is a black round lozenge made from unknown ingredients. After about 3 days of taking the drug, the patient noticed a rash all over the body with fever.

At this time, the patient was examined at the Medical Center of Dong Trieu town and then transferred to the Vietnam – Sweden hospital Uong Bi with the diagnosis of: acute hepatitis.

According to the hospital’s Department of Gastroenterology, patient T was admitted with a liver enzyme index that was 30-50 times higher than that of a normal person. Specifically, the AST index is 186.44U/L (the usual index is 5-34U/L), the ALT index is 783.46U/L (the normal index is below 50U/L).

If not treated promptly, the patient can face complications such as acute liver failure, severe blood clotting disorder, even life-threatening.

After 4 days of active treatment with drugs to support liver cells, intravenous fluids to increase liver detoxification, the patient’s health is stable, the liver enzyme index has decreased a lot.

Patients are continued to be monitored and treated at the Department of Gastroenterology of the hospital.

Doctors also said that every year, the hospital receives many cases of hospitalization due to the use of herbal medicines, dietary supplements of unknown origin… Patients are admitted to the hospital with manifestations of liver failure, kidney failure. , blood clotting disorders, acute hepatitis…

“People do not arbitrarily use male drugs of unknown origin, which have not been scientifically verified. When they arbitrarily use drugs at the wrong dose, with the right cause of disease, without the doctor’s prescription, there will be no healing effects but also “poison” themselves.

Going to medical facilities to examine and get advice from doctors when there are abnormal signs of health is a way for you to protect your health,” the doctors recommended. 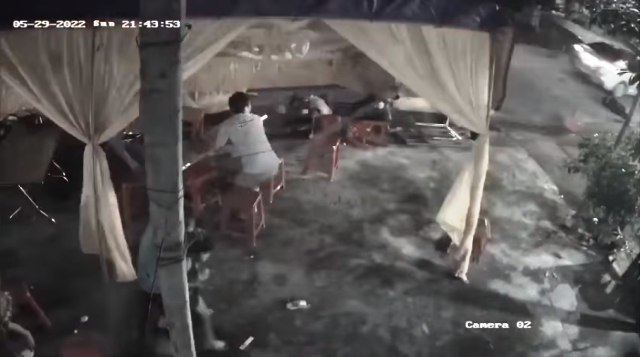 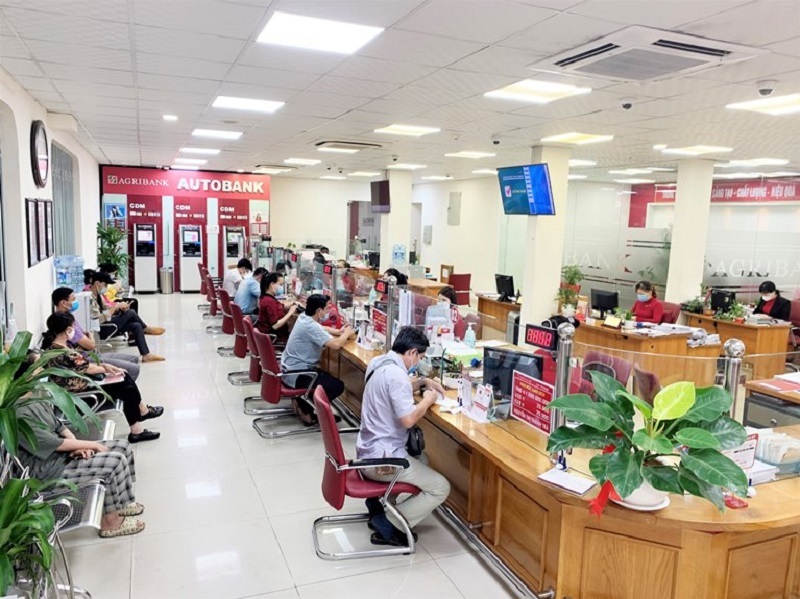 In the first quarter of 2022, Agribank spent hundreds of billions to give Tet gifts and build houses for the poor 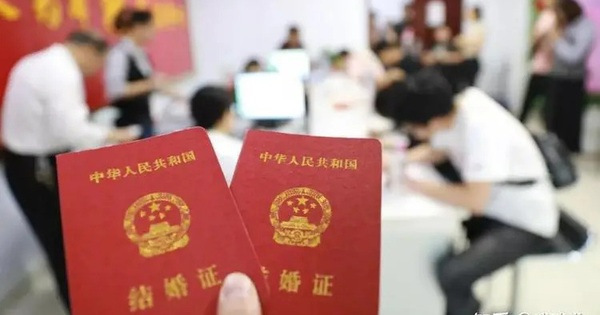 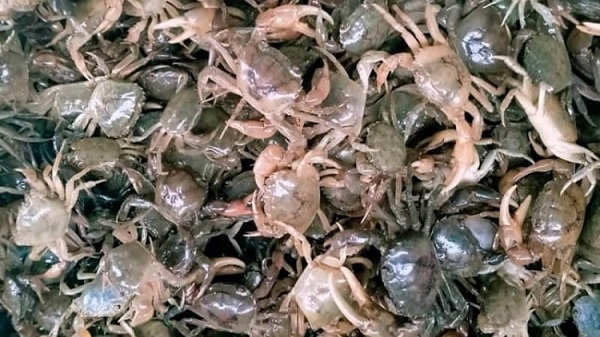