Considering the requirements and practice of direction and administration, Standing Deputy Prime Minister Pham Binh Minh, on behalf of the Prime Minister, monitors and directs the Ministry of Home Affairs.

Other contents of the Prime Minister’s Decision No. 1460/QD-TTg dated September 6, 2021 remain unchanged. The style of shorts was born with a mission to hide big thighs, what's better to wear in summer

Mistakes when using air conditioners in the summer lead to eye strokes, the worst can cause blindness 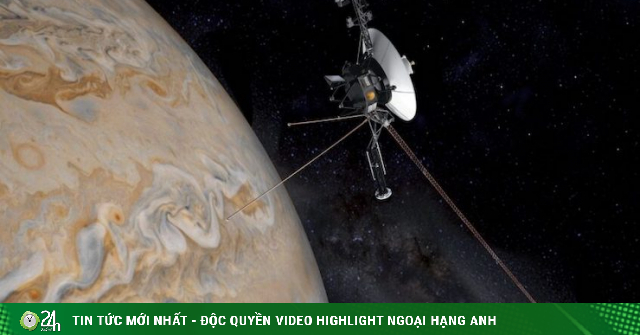 Sending a “drunk” signal, what did the NASA spacecraft collide with outside the solar system?-Information Technology 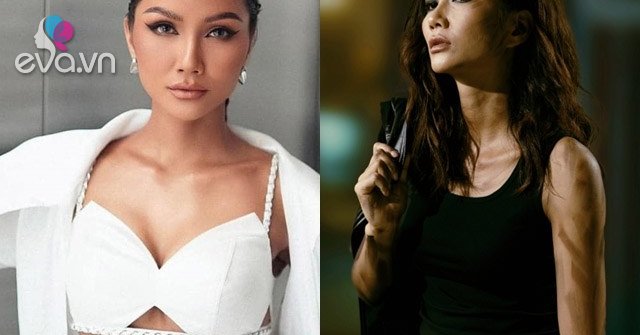 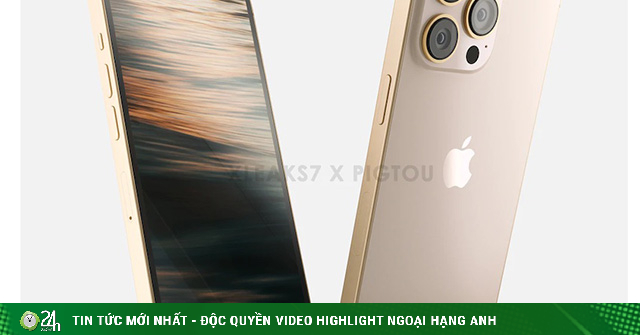 How does Apple “enchant” the chip and raise the price for the iPhone 14 Series?-Hi-tech fashion 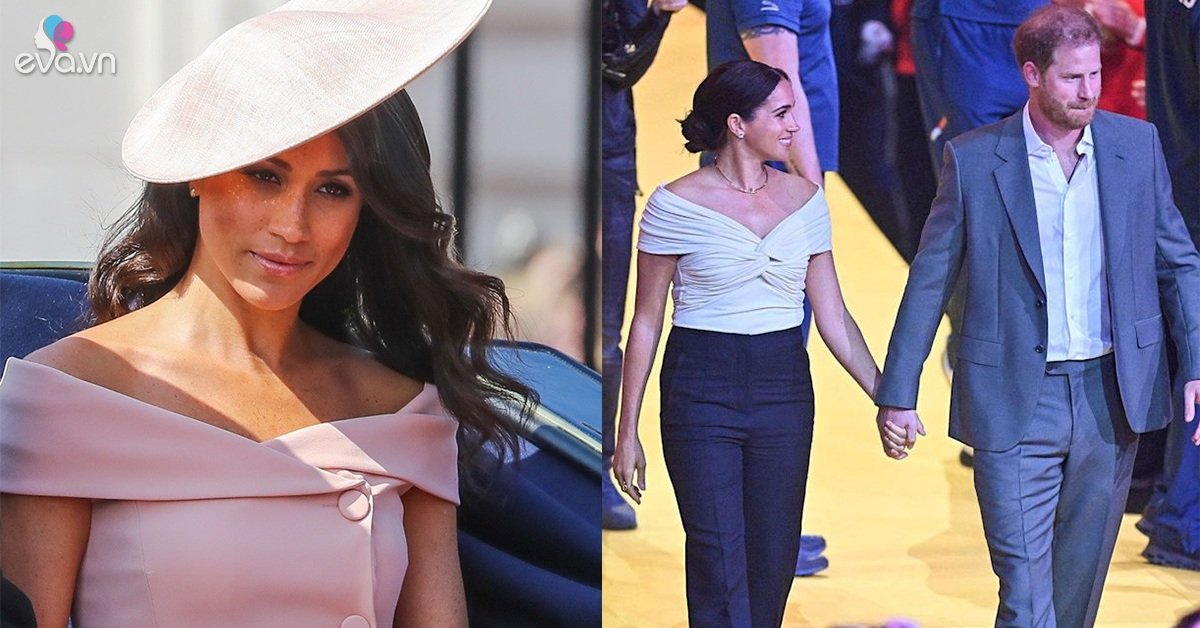 Meghan Markle wears a vest similar to Princess Kate, a hidden detail that is no longer part of the British Royal Family