Artist Bao Quoc made a show to celebrate 60 years of his career, inviting a series of veteran faces such as Bach Tuyet, Ngoc Giau, Le Thuy…

He said he got the idea from his grandson’s suggestion – “election show” Gia Bao. Returning from America, husband and wife at first Bao Quoc I want to take time to rest and visit friends after two years of the epidemic. When he heard Gia Bao said he wanted to do a program to help him reunite with domestic audiences after more than 10 years, Bao Quoc accepted. “I also want to have a show where I can sing freely, instead of just participating in small events. We quickly practice because the time to organize is quite urgent – only nearly a month.”

In the first part, Bao Quoc recreates his career with Thanh Minh Thanh Nga singing troupe. He will perform excerpts from classic plays Hang’s daughter (composer Ha Trieu – Hoa Phuong) with artists Thanh Hang, Tu Suong, Thanh Dien… Chapter two focuses on the period when he turned to comedy, reaching the pinnacle of his profession. In this part, he acted as a comedian with Bao Chung – a good co-star for a while.

The third most important part of the night, honoring the “golden generation” cai luong vocalists. He and three artists Bach Tuyet, Le Thuy, Ngoc Giau combined in an excerpt. The artist kept the secret until the last minute to surprise the audience.

The biggest pressure on Bao Quoc is his health, because he had liver surgery many years ago. In recent years, he has had regular check-ups every three months, gradually regaining his form. He said he was not too worried because his wife – Thu Thuy – was close by to take care of him during this time back home. “Every time I go on stage, I still keep my breath strong thanks to hard practice,” said the artist.

He received the support of his colleagues. Artist Ngoc Giau listened to Gia Bao’s invitation and immediately agreed because “only my grandfather’s program can I join”. Despite his poor health, Minh Vuong asked to participate in the live show because he wanted to reunite with his friends. The program’s general director is artist Huu Chau (I call Bao Quoc by uncle).

Bao Quoc hopes the program will contribute to restoring the vitality of the Cai Luong stage in Ho Chi Minh City after more than two years of “freezing” because of the epidemic. Although famous in the comedy segment, he comes from a family famous for old songs. His father – artist Nam Nghia – was instrumental in developing the song Nostalgic nostalgia (Cao Van Lau) on beat 8, creating a premise for the chorus to go up to the current 32 and 64 beats. Bao Quoc said: “Cai Luong is the cradle I was born in. In the late afternoon, I want to return to ancient music like fallen leaves back to the roots”.

Artist Bao Quoc was born in 1949, from Tay Ninh. He is the sixth child in a family of 10 children. His father was Lu Hoa Nghia, stage name Nam Nghia – a famous reformist artist in the South at that time. His mother is Nguyen Thi Tho – ie “elect Tho” – the owner of the Thanh Minh Cai Luong troupe – one of the five most famous singing groups in Saigon from the 1950s to 1972.

Bao Quoc has many famous roles like Chuong Hou in Me Linh Drums,Bui Kiem’s Kieu Nguyet Nga, Two skewers in the book Altar of the Ancestor of a PeachY “cheeked” in Darkness and light… He was awarded the title of Distinguished Artist by the State in 1991. 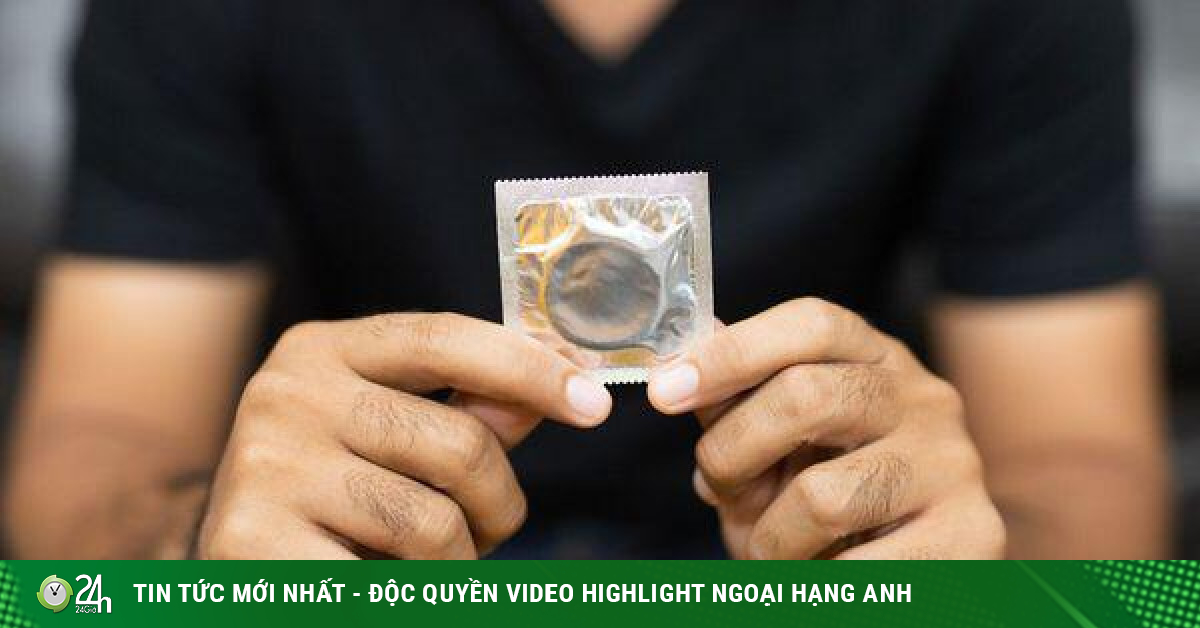 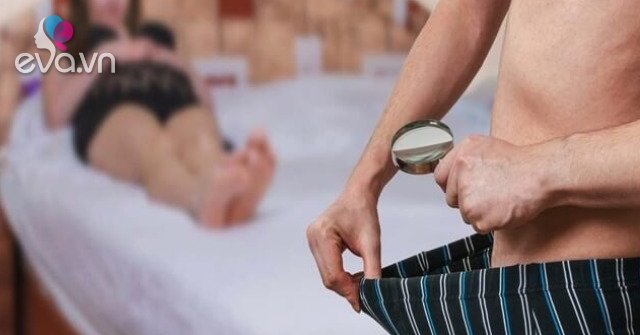 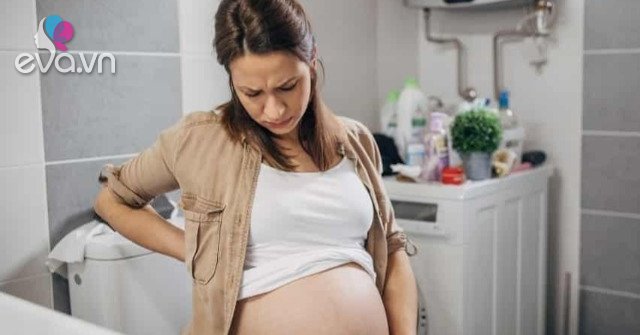 Pregnant women with constipation should eat what to quickly recover? 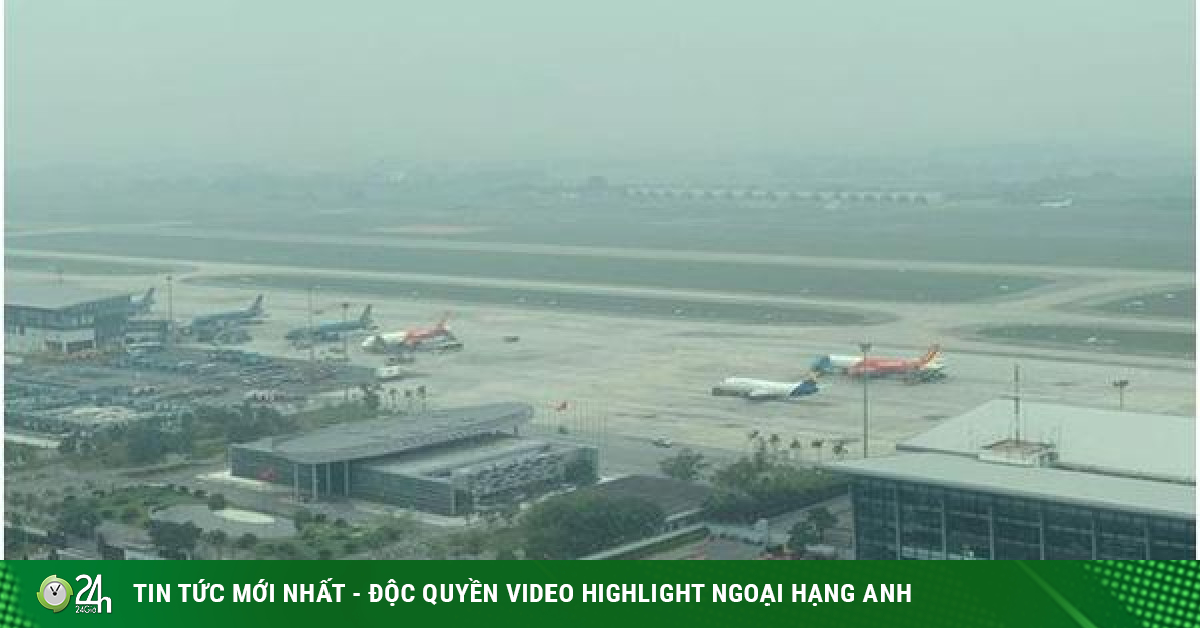