Uruguay striker Darwin Nunez has been announced to have agreed personal agreements to join Liverpool, after talking with coach Jurgen Klopp.

According to transfer expert Gianluigi Longari, Liverpool have reached personal agreements with Darwin Nunez over a move to Anfield this summer, despite Erik ten Hag’s attempts to bring the striker back. MU.

The Athletic newspaper added that the 22-year-old striker is now “just want to sign for Liverpool”“.

There are sources from Portugal said, Benfica has accepted the proposed price of Liverpool. However, this has not been verified.

Even so, Darwin Nunez looks set to head straight for Anfield after talking to manager Jurgen Klopp.

It is believed that the German strategist has told the Uruguayan goalscorer exactly where he is best suited, as well as how he can promote that at Liverpool.

As everyone knows, Jurgen Klopp is a master of tactics, who always has a keen eye to bring in the most suitable players for his team.

The fact that Liverpool accelerated the signing of Darwin Nunez, ready to offer him a five-year contract, signaled the farewell to Sadio Mane (supposedly to join Bayern Munich).

Transfer expert Fabrizio Romano said that Liverpool is confident of beating MU in a deal that can cost them 100 million euros. 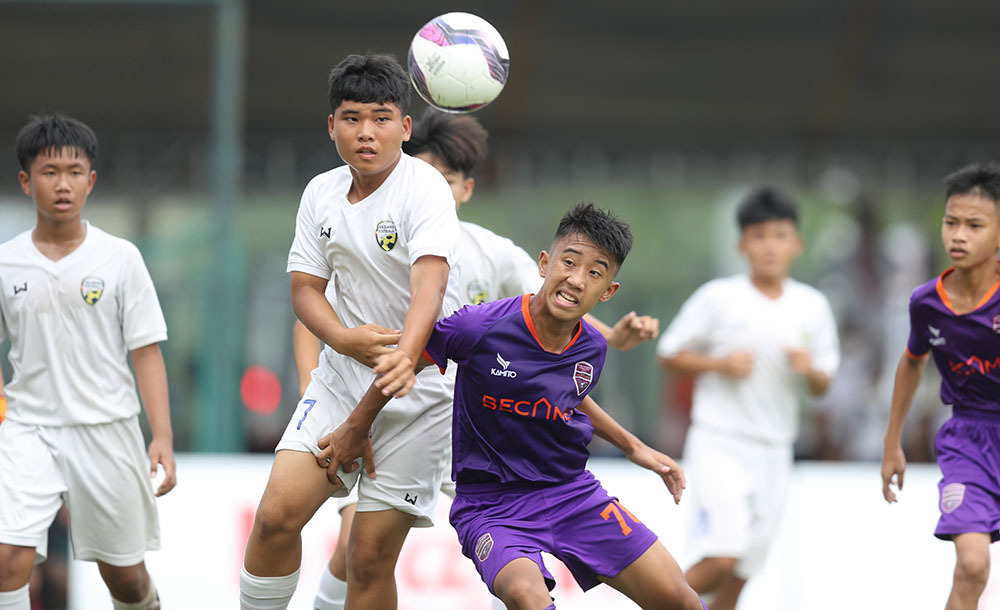 Vietnam and Japan U-13 youth soccer tournament kicks off 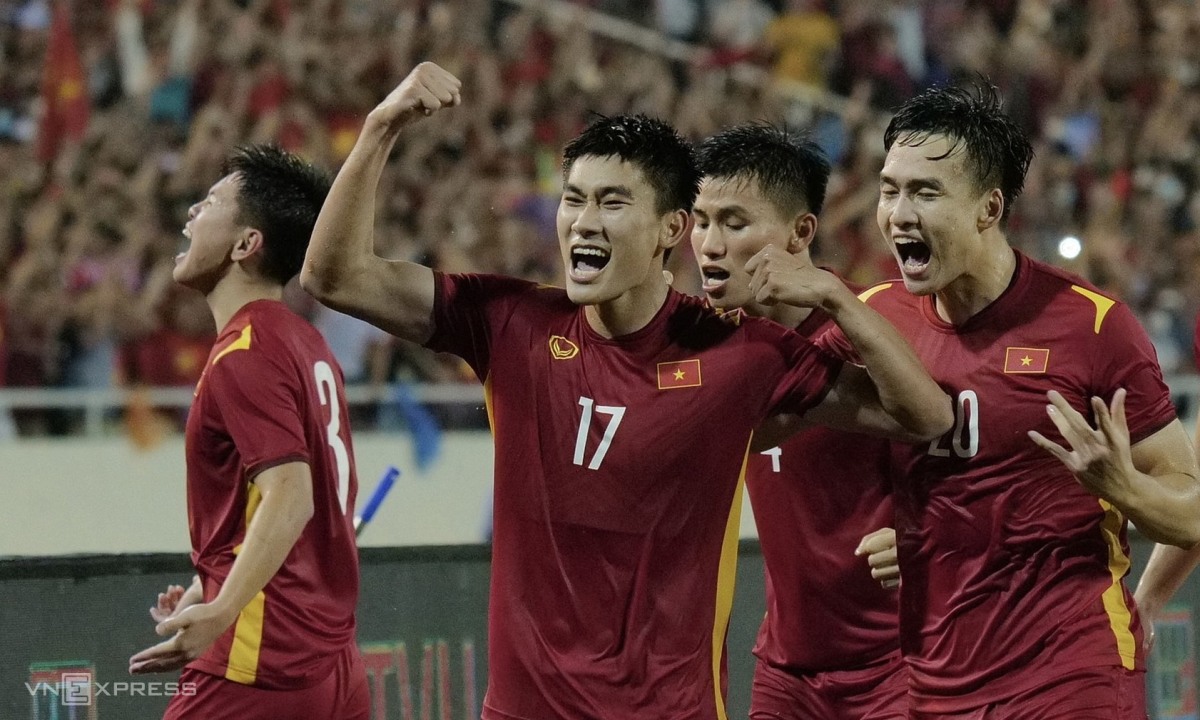