In the context of strong solutions to solve gun violence has not yet been released, people in many places have organized community projects to ease the pain of the victims’ loved ones.

Across the states in the US, people have gathered to hold memorial services for the unfortunate victims in shootings. In Texas, where the deadliest mass shooting left many children dead, people in other states also came to line up to commemorate the victims. Up to this point, many people are still in shock about what happened.

Retired teacher Aida Hernandez said: “I feel terrible and hurt because I have been a part of schools for 43 years. I work in preschool and every morning the doors are open for the kids. young, all these little faces I still miss them.” 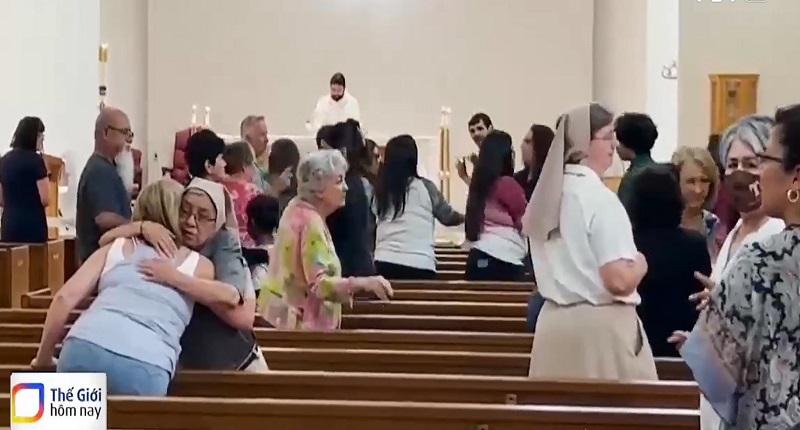 In the state of New Jersey, volunteer groups have sent trained dogs to the families of the victims in the hope that the new members will somehow ease their pain. Because for most Americans, dogs are always considered close friends in the family.

Mr. Roman Rodriguez – Victim’s family: “I’m really touched to have one more thing to care about. I’m a dog lover myself, they help me feel more comfortable and forget the bad things that happened. have to go through”.

In recent days, in addition to activities to commemorate and support the families of the victims, many marches were also organized by gun control groups. However, according to recent general surveys, the percentage of Americans in favor of stricter gun control is at its lowest level since 2014.

Wife died on the operating table less than a hundred days, husband brought children to remarry 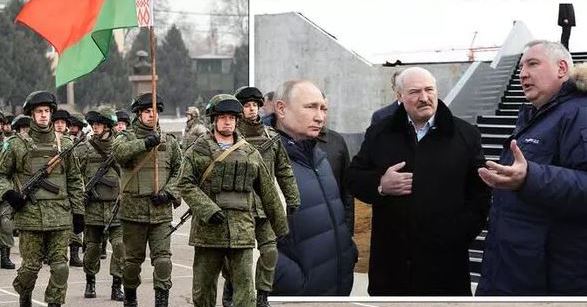 Vietnam impresses with its post-Covid-19 recovery 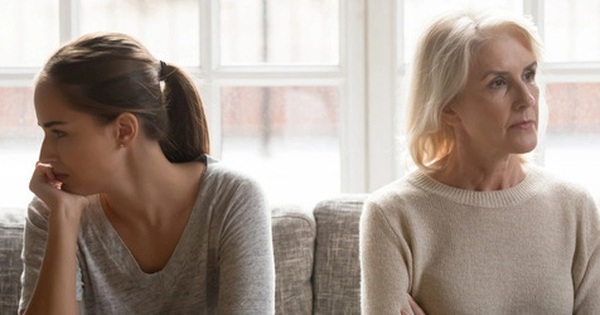 Married for 9 months, the young woman “goes crazy” because of the control of her mother-in-law, after listening to the story, netizens can only feel sorry for her.