According to a reporter’s survey, the Honda Super Cub C125 model is currently being sold by dealers at extremely high prices.

Specifically, the matte black Super Cub C125 is currently priced at nearly 160 million VND, a difference of more than 70 million VND compared to the listed price of the company. Even at some dealers, this version is sold for up to 190 million VND, higher than the high-end Honda SH scooter.

Not only that, taking advantage of the number of Honda Super Cub C125 cars at the dealer is quite small, only 1-2 units, so car dealers have ordered cars from genuine Honda before and sold them for more than 200 million VND. Compared to the listed price of 87.99 million VND, the current price of the car is about 112 million VND higher. 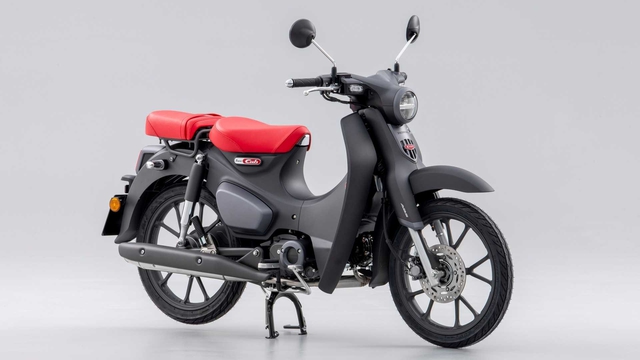 In the same situation, the standard Super Cub C125 is also costing tens of millions of dong at the dealer. Accordingly, the standard version of this car is being sold at a price ranging from 120-130 million VND, about 34-44.2 million VND higher than the listed price.

The power of the car comes from a 4-stroke, single-cylinder engine with a capacity of 124cc, air-cooled, electronic fuel injection, meeting Euro 5 emission standards. This engine produces a maximum capacity of 9.65 hp at 7,500 rpm, maximum torque of 10.4 Nm at 6,250 rpm. 4-speed circular transmission with chain drive system. Fuel consumption is at 1.5 liters per 100 km as announced by the manufacturer.

The richest former Olympic athlete in the world 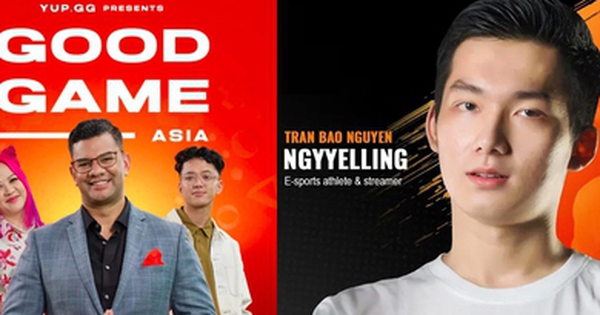 Singapore holds the first reality TV gameshow about games, Vietnam has a representative to attend 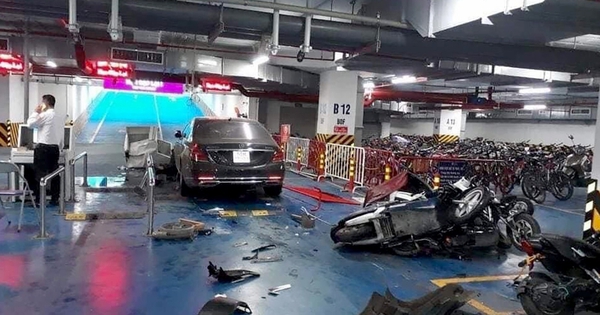 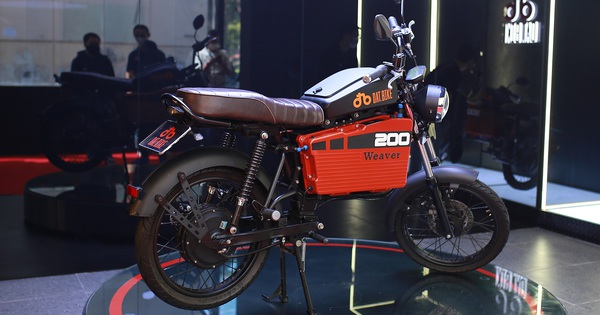 Competing with Honda and Yamaha when gasoline prices increased, the electric motorcycle company “Made in Vietnam” opened its first dealership in Hanoi 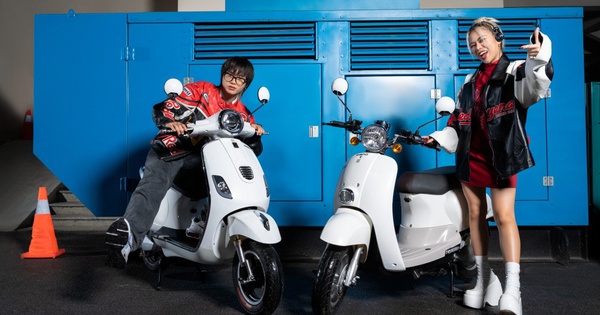