U23 Saudi Arabia will be the opponent of U23 Vietnam in the quarterfinals of the Asian U23 tournament.

Thus, the 8 strongest representatives of AFC U23 Championship appeared after the last match of Group D. U23 Saudi Arabia won 2-0 against U23 UAE while U23 Japan only defeated U23 Tajikistan with a score of 3-0 in a lack of people. With this result, Japan U23 is only ranked 2nd in Group D due to losing the difference against U23 Saudi Arabia. U23 Saudi Arabia is the rival of U23 Vietnam

This means that U23 Vietnam will meet Saudi Arabia U23 in the quarterfinals. Meanwhile, U23 Japan will meet U23 Korea. The remaining two pairs of quarterfinals have been determined previously. U23 Uzbekistan faces U23 Iraq and U23 Australia meets U23 Turkmenistan.

With what has been shown, U23 Saudi Arabia will be an extremely annoying opponent of U23 Vietnam. The team from West Asia has a modern style of play, ranging from wide range to attacking in the middle. At the end of the group stage, U23 Saudi Arabia got 7 goals and conceded any goals, whether the opponent is Japan U23 or U23 UAE. That achievement has partly shown the strength of this team.

Personally, U23 Saudi Arabia is also very even. They possess speed, technique, can play the board well and also have great personal handling. Right from the keeper, Nawaf Alaqidi of Saudi Arabia U23 showed excellent reflexes and did not hesitate to face the opponent’s striker. 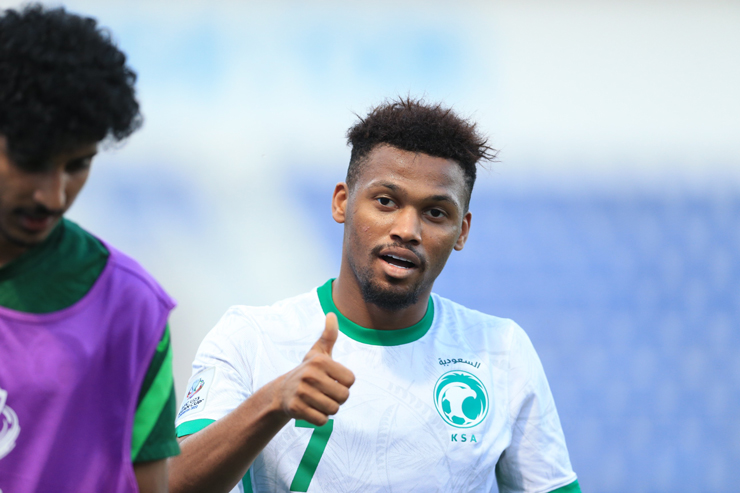 Ayman Yahya, number 7 of U23 Saudi Arabia is extremely remarkable

On the attack, U23 Saudi Arabia also owns extremely excellent individuals. The player wearing the number 7 shirt, Ayman Yahya showed extremely high technical level in the opening goal against U23 UAE. Saud Abdulhamid, number 23 and Abdullah Radif, number 19 are also two very dangerous strikers with the ability to shoot with two feet as one.

U23 Vietnam will definitely have a hard time before this trio. Besides, teachers and coaches Gong Oh Kyun do not know if U23 Saudi Arabia has any “secret weapons”. In fact, every opponent is strong when it comes to this round. It is important that U23 Vietnam.still shows the spirit of “Golden Star Warriors”.

Mr. Gong’s students were also underestimated compared to U23 Korea, but still got 1 point from the defending champion’s hand. Given the nature of a knockout match, any scenario is possible especially when this is a youth level tournament. 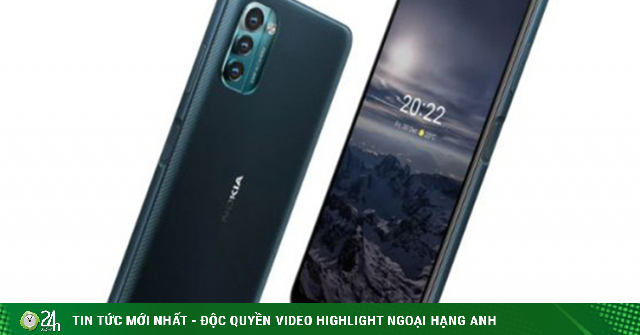 American boxer throws a ‘sledgehammer’ knee kick, causing the opponent to fall back to the floor 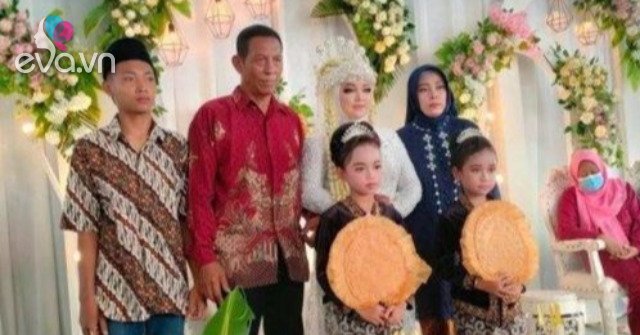 The groom ran away right before the wedding day, the bride still held the wedding ceremony with a cold face 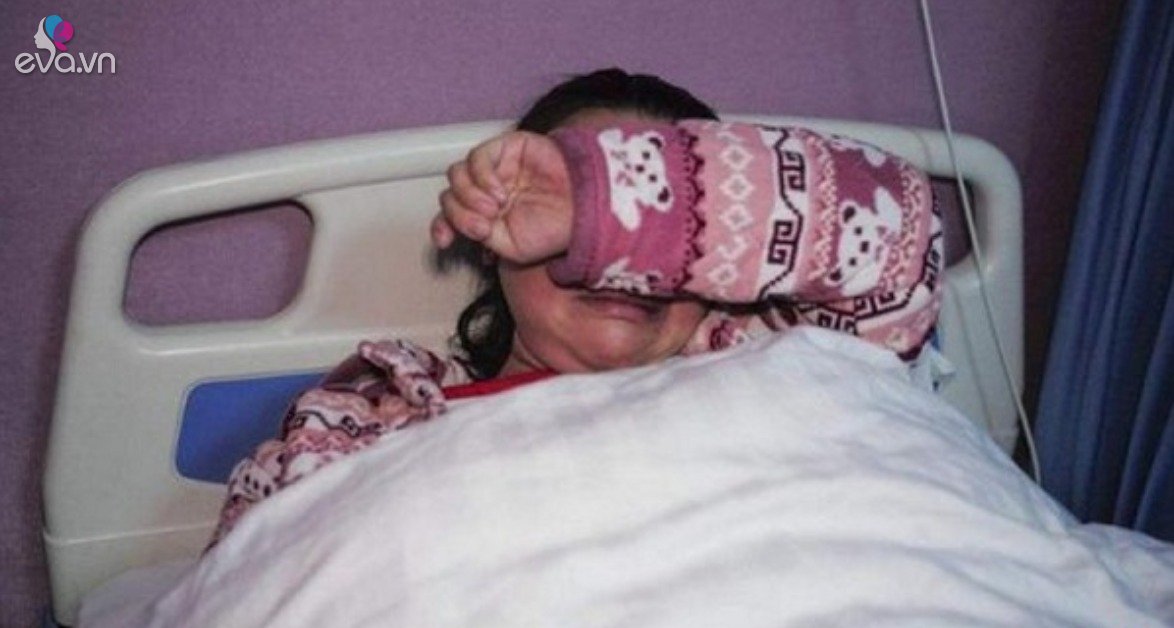 ‘Give birth’ alone in the dorm, pregnant mother makes her roommate go crazy