The cheapest 7-seater SUV in Vietnam Isuzu mu-X is a worthy choice for customers buying a service car.

Clearing the warehouse to welcome the new generation, dealers Isuzu is implementing a discount program for the remaining old mu-X cars with a limited quantity, about less than 20 cars. Specifically:

With a price of only 760 million VND, Isuzu mu-X is becoming the cheapest 7-seater SUV in Vietnam. An option worth considering for customers buying service cars. In Thailand, Isuzu mu-X is one of the most popular SUV models, besides Toyota Fortuner. However, when returning to Vietnam, this is not the case.

Isuzu mu-X has a rather aggressive appearance with a chrome grille, projector headlights, daytime running lights and LED fog. The rearview mirror is wrapped in bright colors with integrated turn signals. Wheels are 17 inch type. LED taillights and symmetrical reflectors create a highlight at the rear of the car.

The MT version, priced at VND 760 million, has some fairly modern equipment, but not too much cut, for example: bi-LED lights, chrome grille, chrome door handles, rearview mirror chrome plated, leather seats inside, 7-inch entertainment screen, 6-speaker sound is enough for the most basic needs.

The mid-range version B7+ Plus AT 2WD has a more advanced entertainment system with an 8-inch central screen with a 10.2-inch ceiling screen. Automatic air conditioning. The most advanced version has additional electric seats. Safety equipment on the Prestige version is also better than the other versions when there is enough brake support (ABS, EBD, BA), electronic balance, traction control, support for horizontal departure / downhill, camera. reverse and 6 airbags. The standard version only has brake support with 2 airbags.

All 3 versions of Isuzu mu-X use the same 1.9L diesel engine with a capacity of nearly 150 horsepower and 350 Nm of torque, combined with a 6-speed manual or 6-speed automatic. Previously, this SUV model had a 2WD 4WD version, but it was later dropped, only 2WD rear-wheel drive versions were available.

Having only 1.9L engine makes mu-X compared to be less attractive than competitors when models in the same segment have many engine options, including large engines. 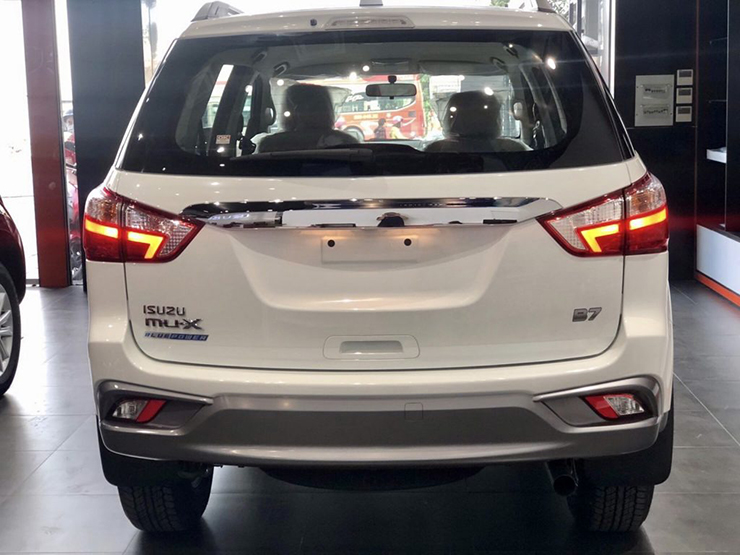 The upcoming new generation of Isuzu mu-X promises to overcome the above disadvantages. According to information from the dealer, this model will have a 3.0L engine on the most advanced version. In addition, the new mu-X has many other changes from exterior to equipment. Of course, the car price is expected to be much higher than the previous model with a starting price of not less than 900 million VND.

According to Duy Anh (Vietnamese people) 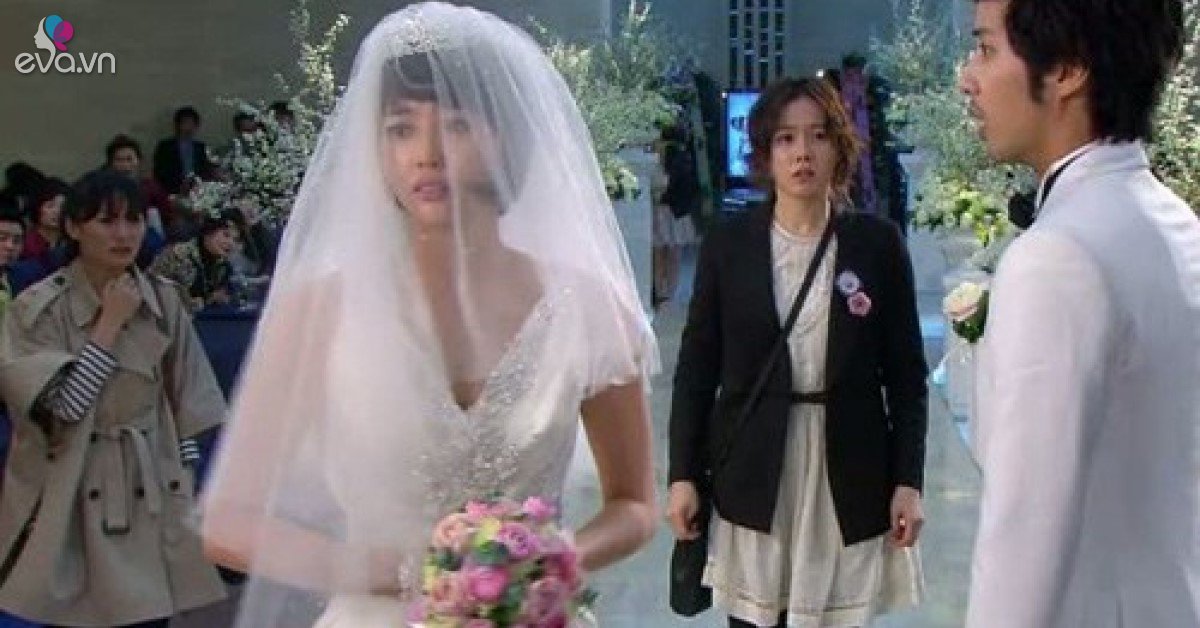 Betrayed, I seduced my adoptive father for revenge, on the day of the wedding I received a picture and cried 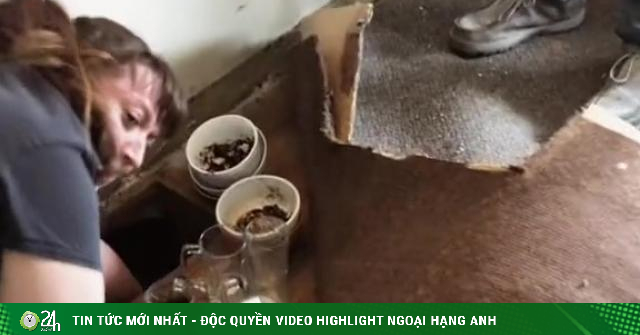 Clip: Moving to a new house, the woman discovers the secret of her soul-Young man