BLACKPINK Jisoo, IU, or Song Joong Ki … did not participate in the film project for various reasons. Thanks to that, other actors were given the opportunity to shine.

There were rumors that BLACKPINK Jisoo received an invitation to participate in the movie True Beauty But due to busy singing, the popular female idol was unable to participate. 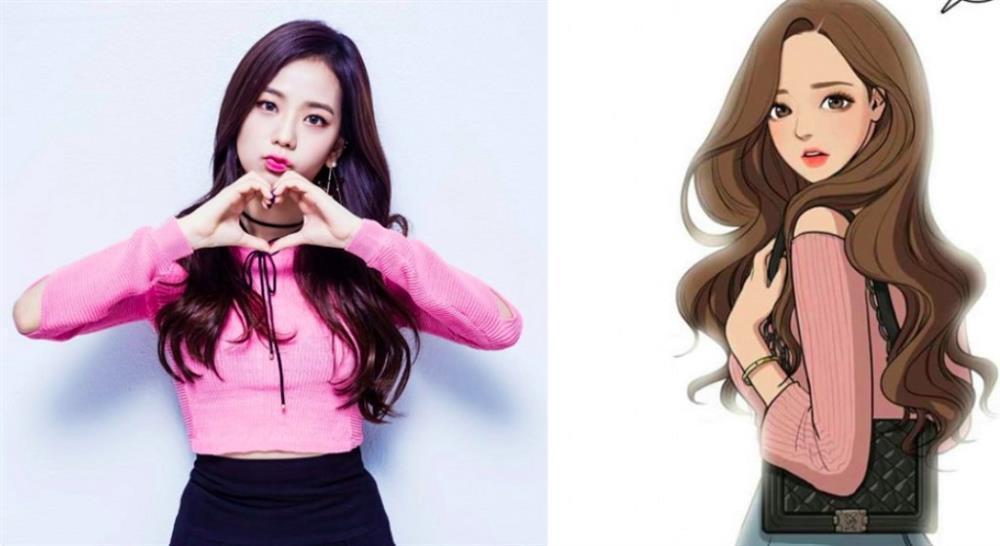 In the end, the chosen name was Moon Ga Young and the actress played the role excellently. Movie True Beauty was not successful in terms of ratings, but it was discussed and loved a lot on forums and social networks, and contributed to making the names of Moon Ga Young and Cha Eun Woo shine. 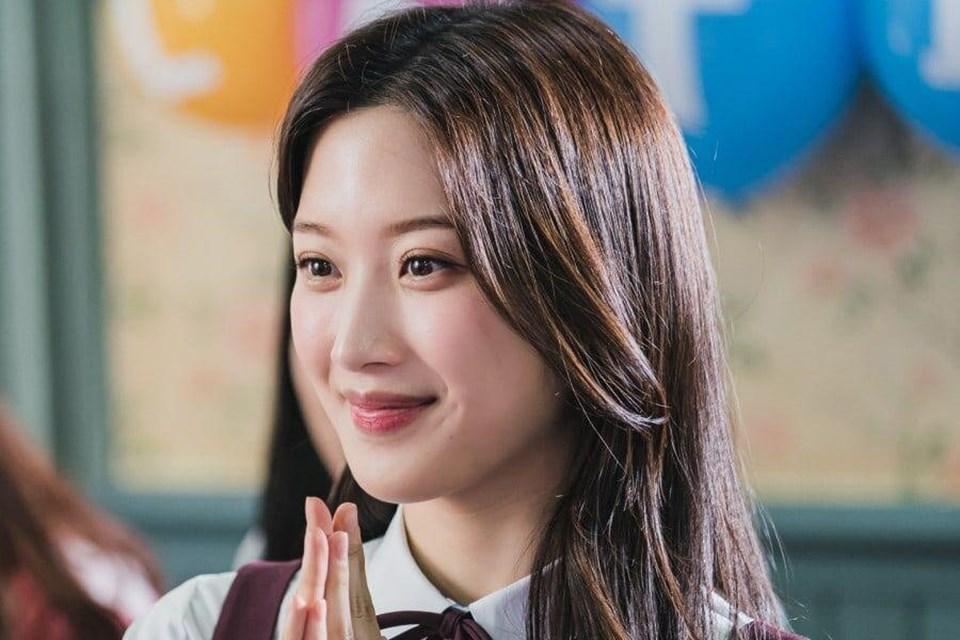 When Itaewon Class Halfway through the show, the new drama’s producer revealed that the first lead role Jo Yi Seo has been targeted for “Nation’s Little Sister” IU. But sorry then IU accepted to participate in the movie Hotel Del Luna. 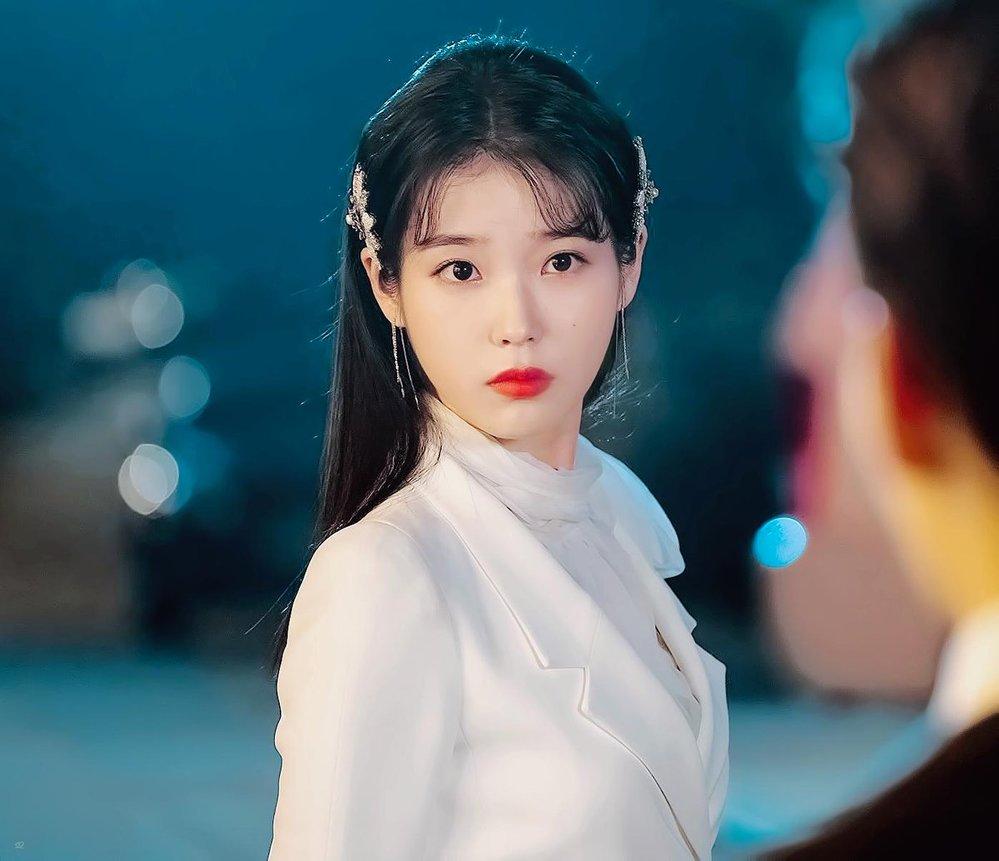 Kim Da Mi has won the female lead role in this hit drama and proved her acting prowess. 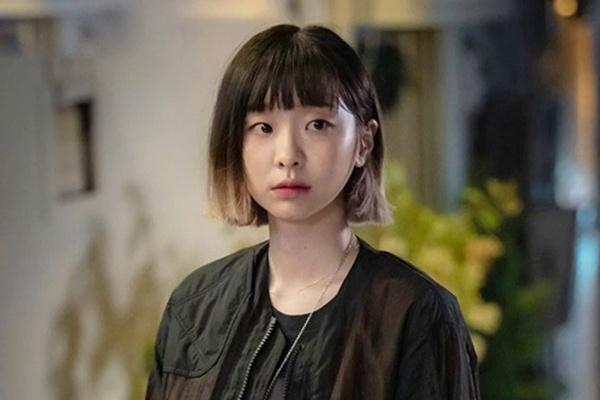 In September 2017, Korean tradition reported that Song Joong Ki had turned down many projects including blockbusters Kingdom to focus on the wedding with Song Hye Kyo. Many viewers really expressed their regret when the actor surnamed Song turned down a great movie. 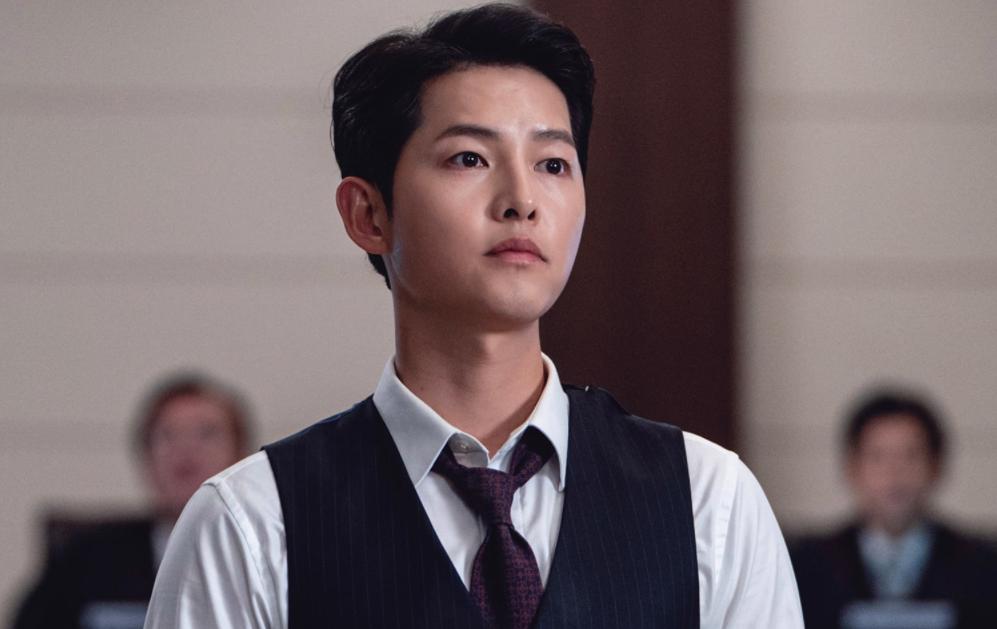 However, the role of crown prince Lee Chang was also performed very well by Joo Ji Hoon and helped him regain his old glory after the shocking scandal. 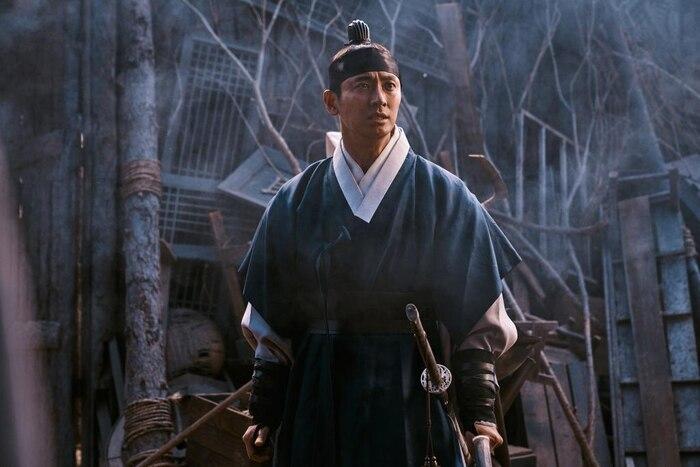 In addition to Kingdom, Song Joong Ki also turned down two other very popular movies Café Prince and The moon embraces the sun.

Golden screenwriter Kim Eun Sook once earnestly invited Gong Yoo for the role of Captain Yoo Shi Jin in Descendants of the Sun. However, due to not being ready to return for dramas and busy personal schedules, Gong Yoo could not participate. 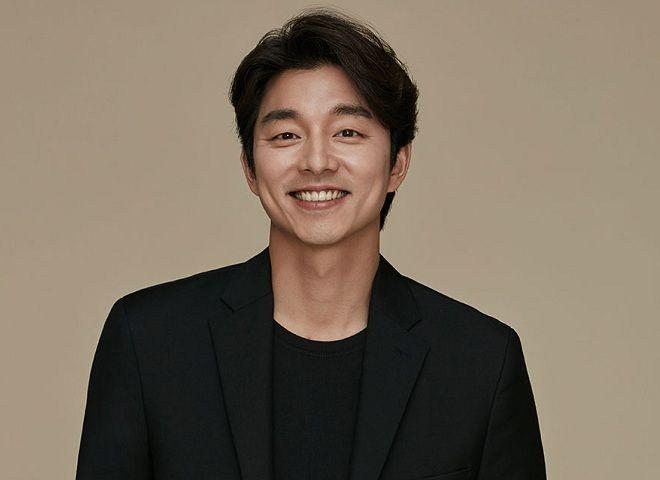 Song Joong Ki was the last name chosen and he made Yoo Shi Jin one of his “lifetime” characters. 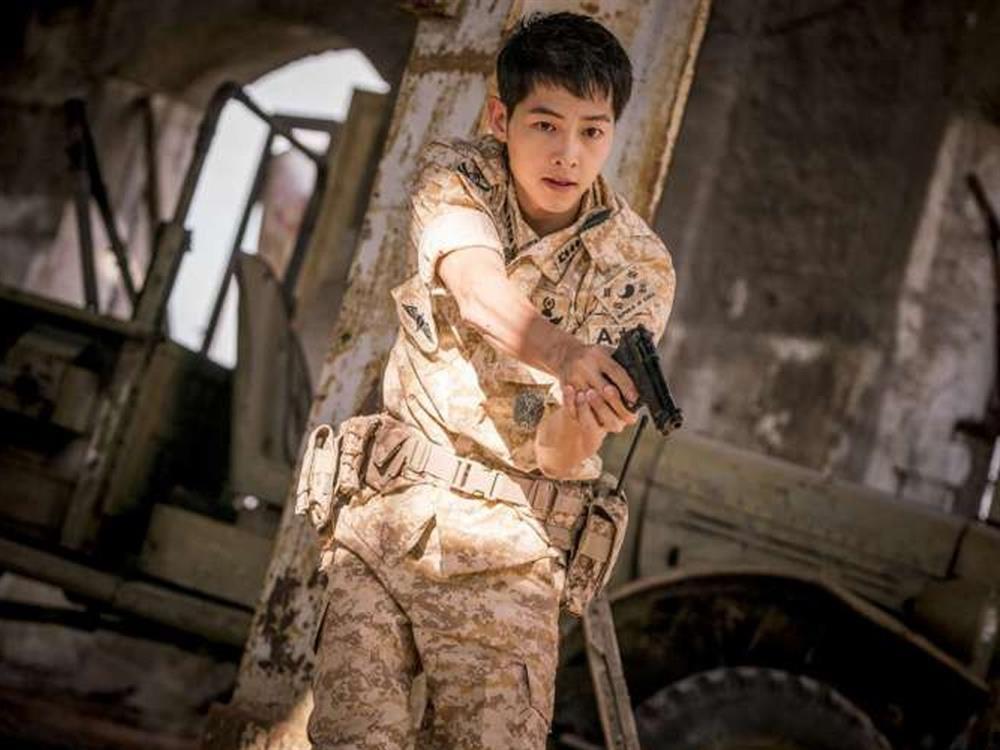 Although Lee Min Ho is truly perfect for the role of “curly guy” Goo Jun Pyo and it has changed his life, Korea’s most beloved actor is not the producer’s first choice. 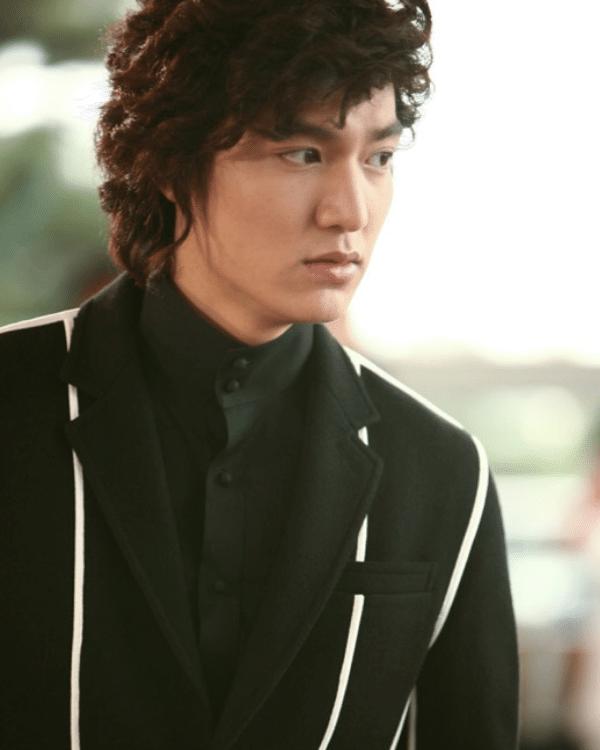 Actor Jang Geun Suk was the first name targeted but because he accepted the role in the project Beethoven Virus So I was forced to turn down this wonderful opportunity. 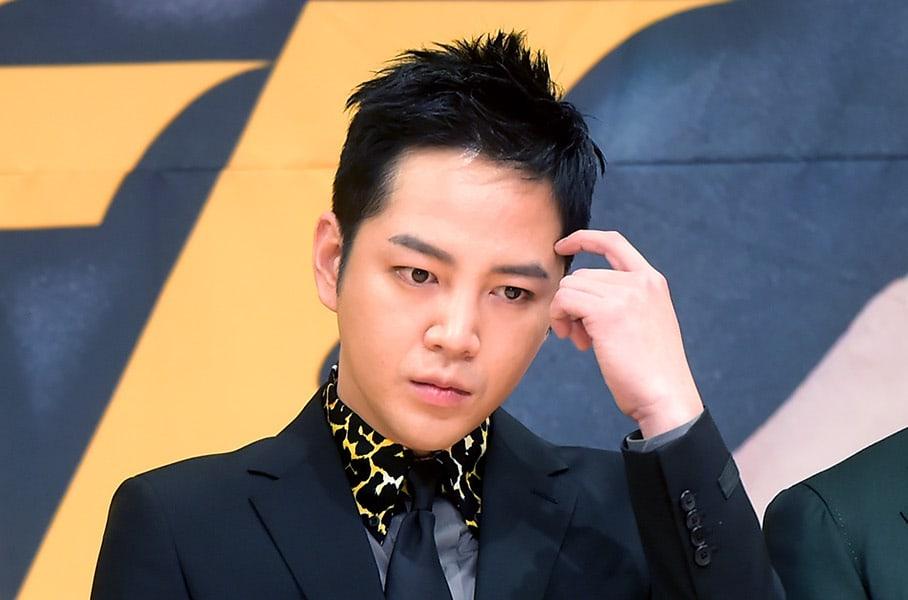 Hyun Bin was once the producer of the movie Kill Me Heal Me sent an invitation to take on the role of Cha Do Hyun, a man with 7 personalities, but he decided to decline. 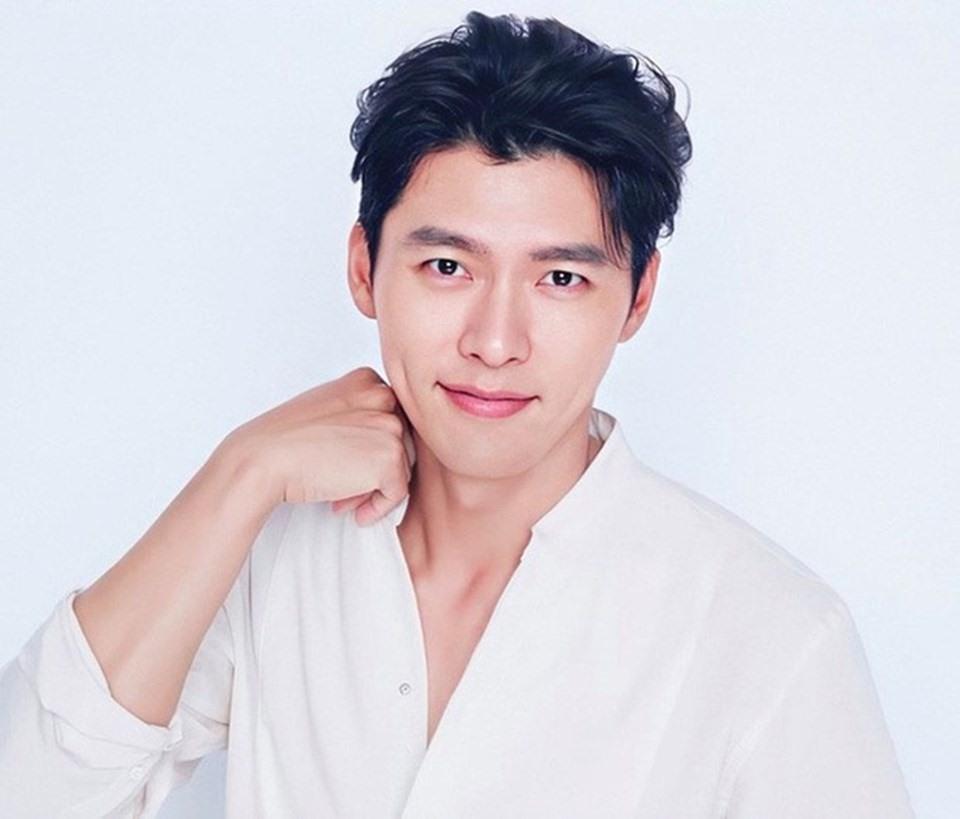 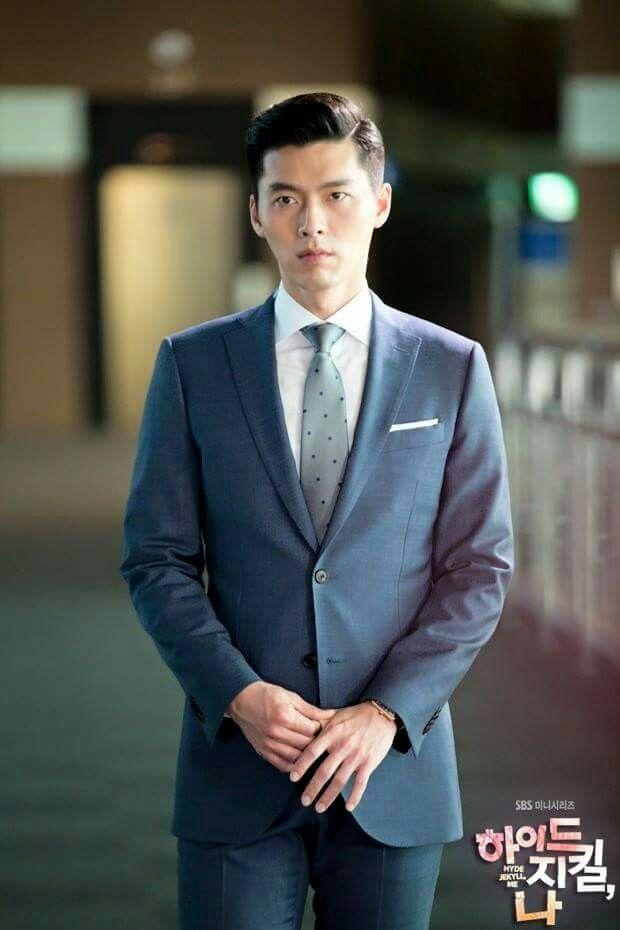 Due to not being ready to return to dramas, Jun Ji Hyun decided to turn down the drama My Girlfriend Is A Gumiho. 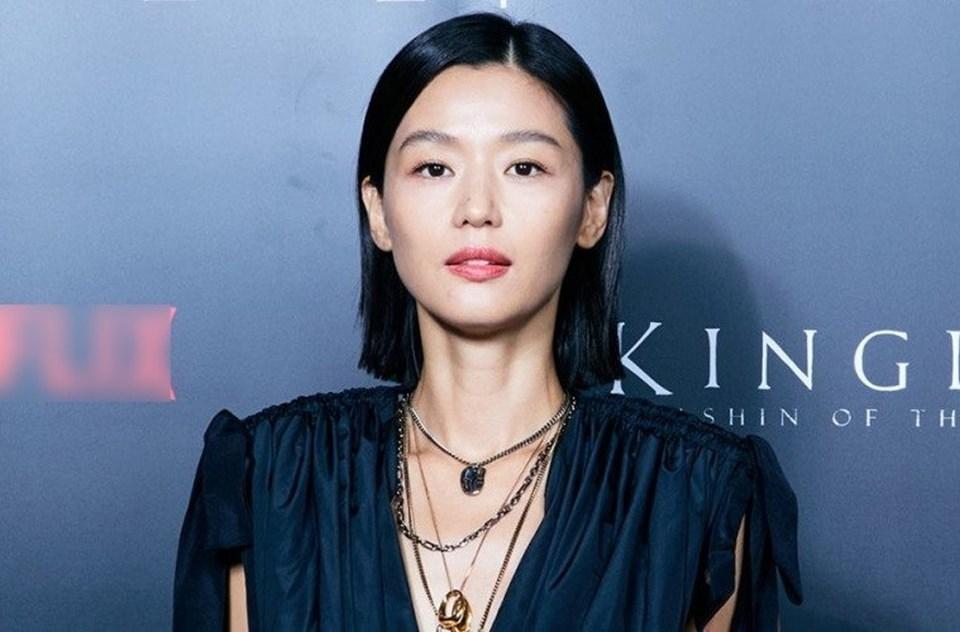 Shin Min Ah then seized this opportunity and rose to become an expensive A-list star. 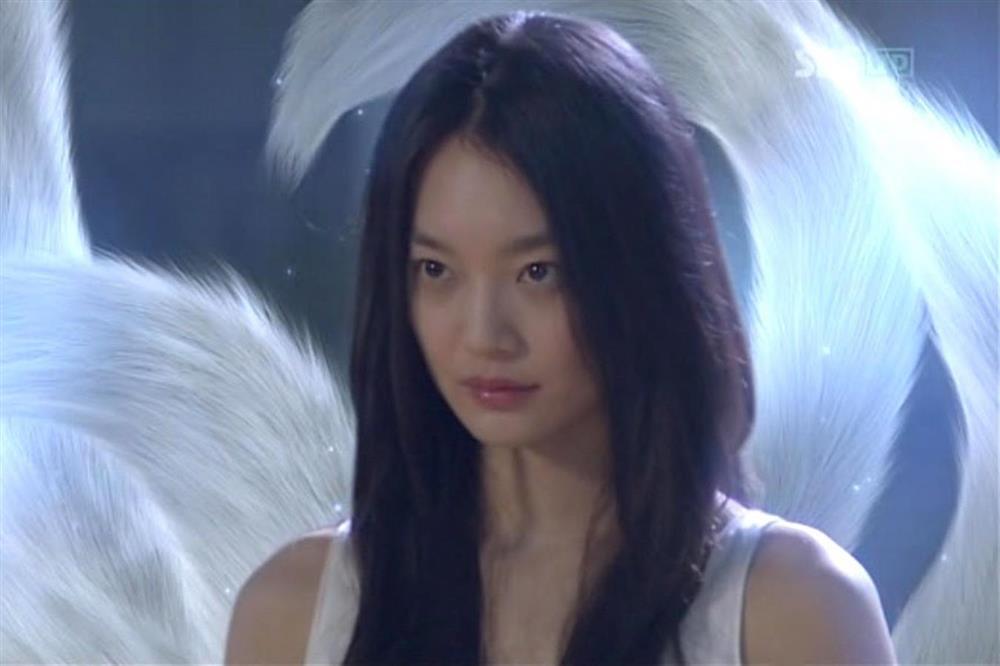 Kim Woo Bin was the producer’s first choice for the lead role Kim Ha Myung in Pinocchio. However, due to an unfavorable working schedule, the actor decided to refuse and the role was given to another handsome man, Lee Jong Suk. 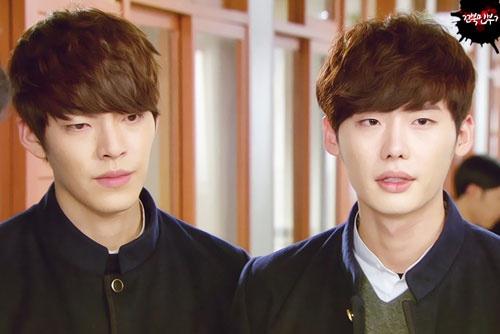 Thuy Tien
According to VietNamNet

What did coach Gong Oh-kyun say? 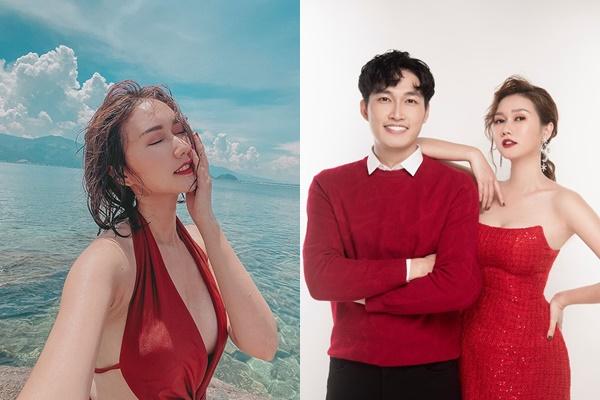 Huong Giang: Me and Huyen Lizzie still love each other, there is no animosity 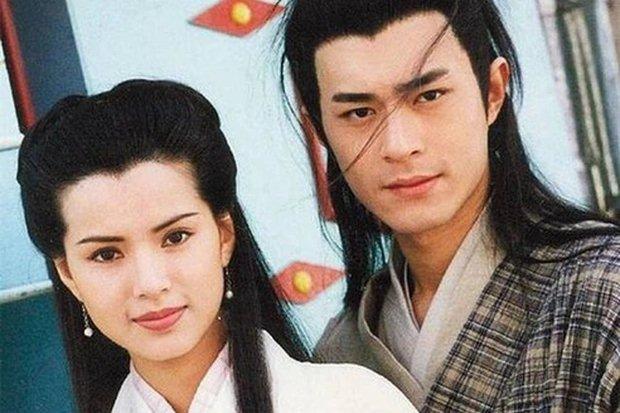 The Little Dragon Nuns were praised and stoned 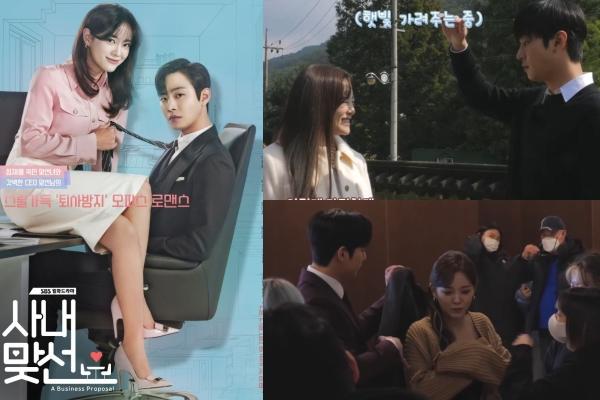 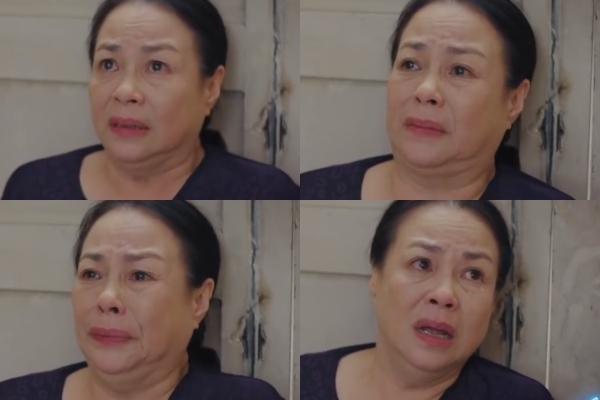