Previously, in protest of Russia’s military campaign in Ukraine, the above countries – which are founding members of the Arctic Council – announced on March 3 to suspend participation in this forum.

In a joint statement dated June 8, the above countries emphasized: “We remain convinced of the enduring value of the Arctic Council for cooperation in the region” and reaffirmed their support for the this herd.

Canada, Finland, Iceland, Denmark, Norway, Sweden and the United States intend to continue their work on the Arctic Council regarding projects not involving Russia. These projects are part of a work plan approved by the eight Arctic countries at the ministerial conference in Reykjavik (Iceland). A joint statement on June 8 affirmed that this is an important part of the responsibility of countries towards people in the Arctic, including Aboriginal communities.

The Arctic Council is an international forum consisting of 8 Arctic countries and 6 Arctic indigenous groups, working in the field of environment and sustainable development.

Russia currently holds the two-year rotating presidency of the forum and has previously said it will continue its planned Presidency program.

Many trees in Ca Mau City died after road construction

The townhouse caught fire at midnight, 5 people trapped were instructed and assisted to escape the fire safely 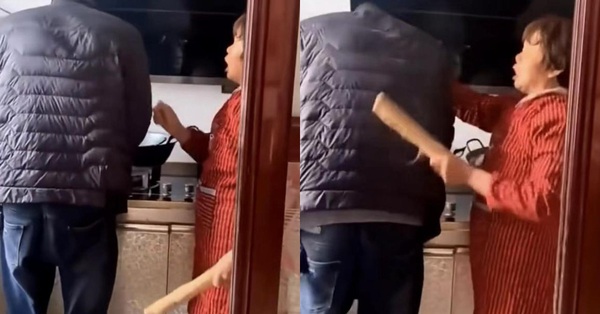 The young couple closed the door and argued loudly in the room, the mother-in-law beat her son to protect the daughter-in-law 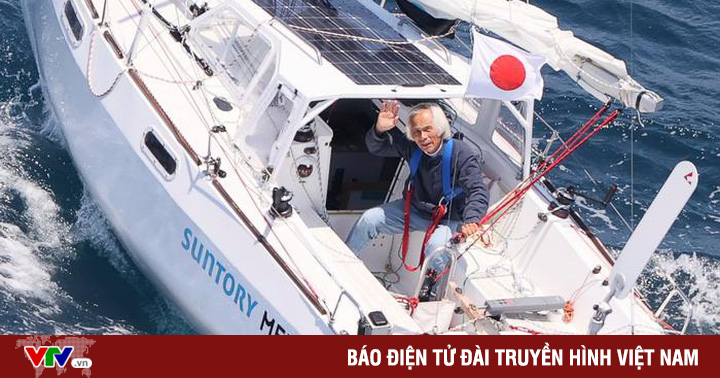 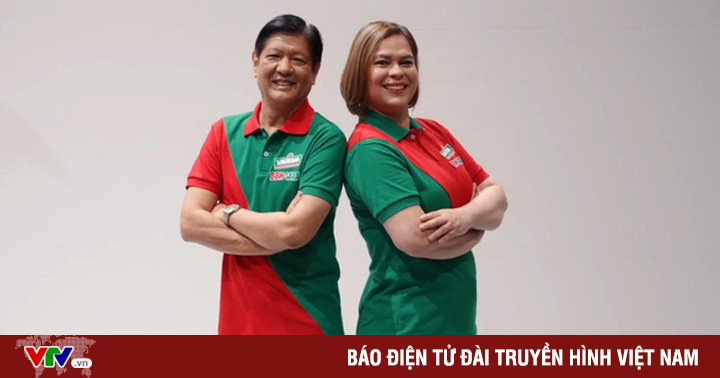