“We jointly decided this is the right time for him to leave the company and pursue other opportunities,” said Scott Guthrie, vice president of cloud computing at Scott Guthrie. Microsoft. Mr. Kipman will continue to stay at the company for 2 more months to hand over the job before leaving the company completely.

According to Insider’s sources, more than 25 Microsoft employees have reported to an internal report of Kipman’s misconduct, including harassing acts, as well as a time when this leader was accused. watching pornographic VR videos in front of office workers. There was even a warning that no woman should be left near Kipman alone.

Some former Microsoft employees expressed regret over Kipman’s story, saying that the Covid-19 outbreak really made things better, because they had never had to work directly with Kipman.

In February, Kipman claimed the HoloLens division was a mess and that HoloLens 3 might have been cancelled, saying: “Don’t believe what you read on the Internet”. Earlier, The Wall Street Journal reported that more than 70 Microsoft employees on the HoloLens team left the company in 2021, including more than 40 people joining Meta.

Despite that, Microsoft is still hoping for a big win when 120,000 sets of HoloLens-based IVAS headsets are ordered for US troops. The contract could be worth up to $21.88 billion over 10 years.

However, the Pentagon is not optimistic about this contract. In the report of the Inspector General of the Ministry of Defense, it said: “Procurement of IVAS without achieving user acceptance can lead to the waste of up to 21.88 billion USD in taxpayers’ money, just to equip equipment. a system that soldiers don’t really want to use.”

Thai Hoang (According to The Verge)

How much fever should you take to reduce fever?

What's inside the most chosen soybean oil bottle 10 years in a row? 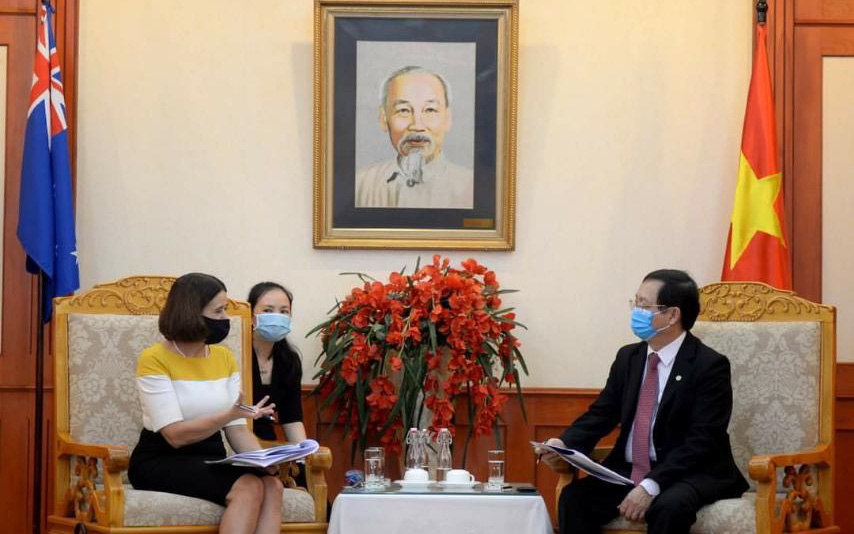 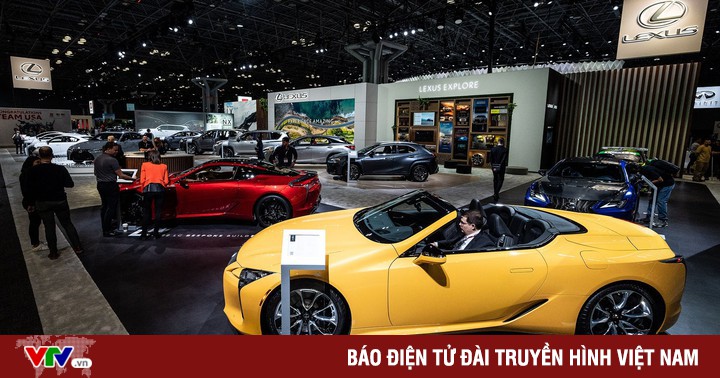