Organization for Economic Cooperation and Development (OECD) just warned world economy will suffer heavy consequences due to the impact of the conflict situation in Ukraine, while reducing the economic growth forecast in 2022 and raising the inflation forecast.

Accordingly, the organization forecasts that global GDP will grow by 3% in 2022, down sharply from the 4.5% forecast in December. Besides, the OECD also doubled the forecast. Inflation in the group of 38 member countries rose to 8.5%, marking the highest level since 1988.

The OECD calls on governments to prioritize protecting the most vulnerable groups. In the short term, temporary, timely and focused fiscal measures will help the poorest households. In the medium to long term, governments should invest more in clean energy and defense spending.

Before the OECD, on June 7, the World Bank (WB) also adjusted its indicators, thereby lowering its forecast for global GDP growth from 4.1% to 2.9%.

Similarly, in April, the International Monetary Fund (IMF) lowered its economic growth forecast by about 1 percentage point to 3.6%. 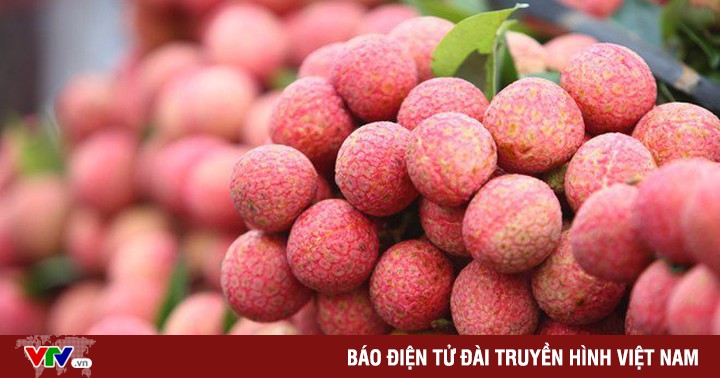 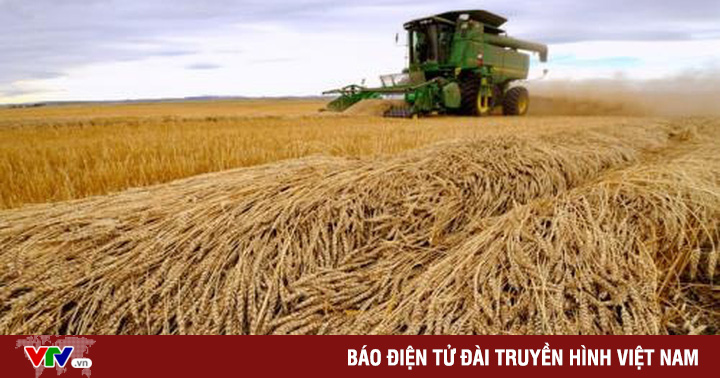 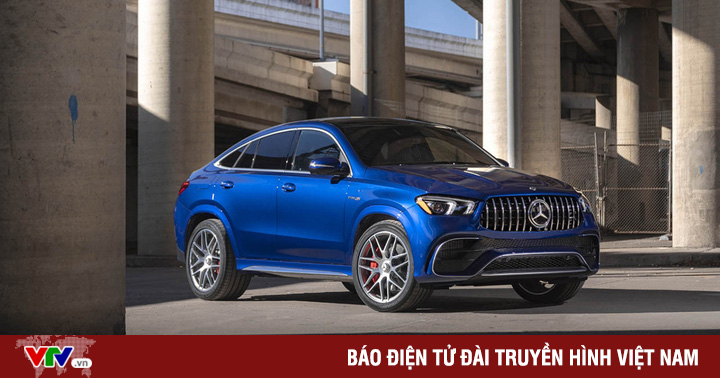 Top 10 Coupe SUVs worth buying the most 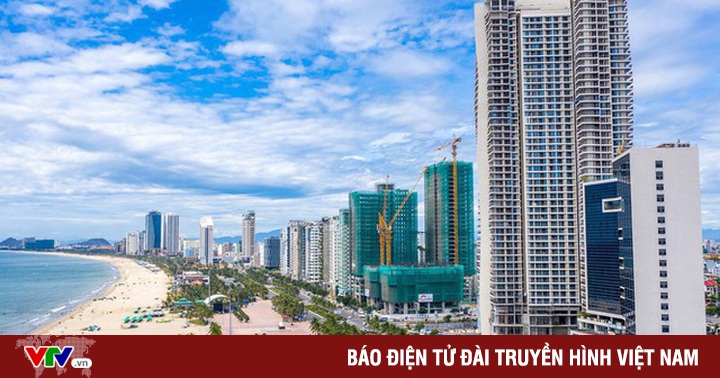 Resort tourism is warming up