On June 8, 108 Military Central Hospital (Hospital 108) said that recently this unit received information that there was a group of subjects cheat Patients waiting to be examined come to the place of transaction, purchase and sale of drugs of unknown origin.

Before that, on June 7th, Ms. A. residing in Gia Lam district, Hanoi with her family went to hospital for medical examination at 108. While she was waiting to enter the gastroscopy room (Center for General Examination and Treatment) on demand), a person claiming to be a “visiting patient” introduces a drug that can completely cure stomach ailments. 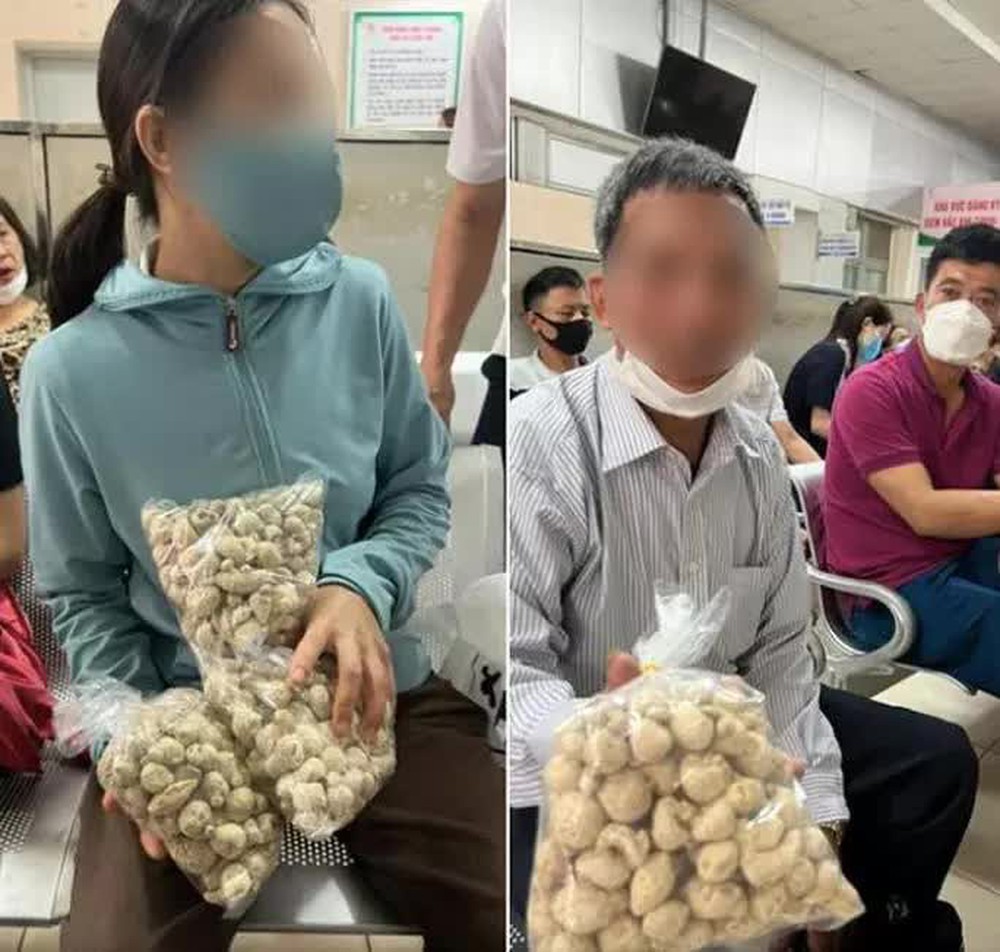 Worried, tired, plus the “genuine” words and dress of “people in the same situation”, she immediately believed and followed her to the place to buy medicine at the gate of the National Funeral Home.

According to Ms. A., the subject who confirmed that taking medicine prescribed by the doctor could only relieve stomach pain immediately, had to take “the male septum to cure gastric reflux” of a saleswoman in a local market. Only the back gate of the hospital can completely cure this disease.

Because she believed that the other party was the same patient as herself, she took the above medicine and got better, so despite her doubts, she still decided to buy the medicine.

At the same time, in front of the gastroscopy room, Mr. NVD was led by the same subject as Ms. A. Mr. D. added, the drug sales place is not fixed, only 1-2 people selling the same car. The “red” machine carries a black bag with the medicine inside.

After each successful scam and sale, this group moves to another place, so the patient, after realizing he has been scammed, cannot return the medicine and get his money back.

The “men’s heart to cure gastric reflux” that the above target group offered for sale was packaged in a cellophane bag and tied with a sketchy elastic band, without labels and instructions for use. Each package sells for about 1 million VND.

Because of the sophisticated and organized scams of the target group as well as the minutes of being caught off guard, Ms. A., Mr. D. and possibly many patients have lost a large amount of money.

Hospital 108 Hospital warns people who come to the hospital to pay attention to be alert so as not to be scammed, damage property as well as health: Do not believe offers, buy medicine from unknown people date, drugs of unknown origin and not yet tested. Patients should only buy medicine when prescribed by a doctor. Medicines are sold at the hospital’s pharmacies located on the hospital premises.

Seungri transferred to civil prison, will be released after 8 months 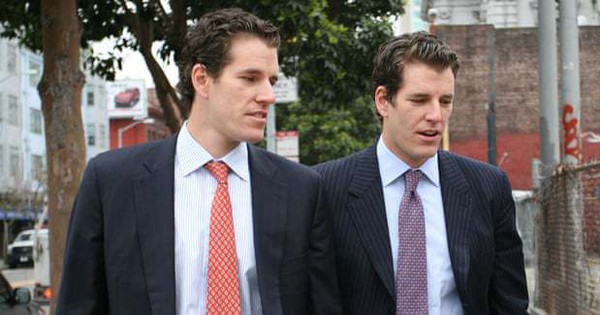 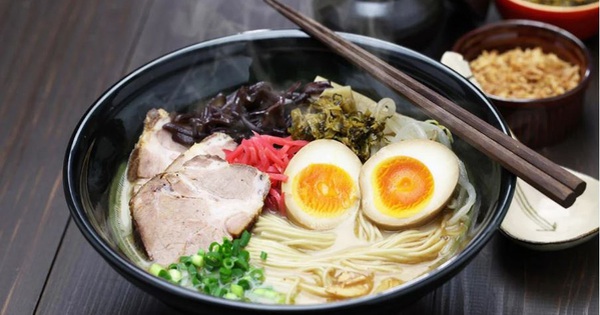 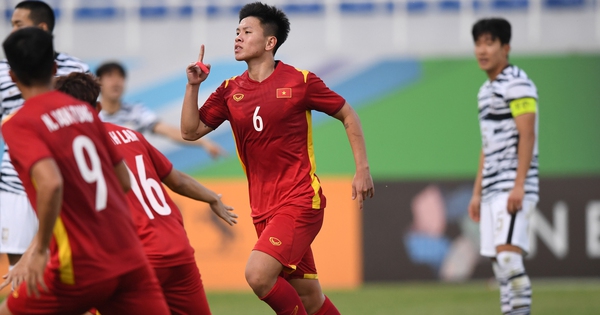 “Vietnam U23 is no longer matched, boldly playing with the top teams in Asia”