On June 8, according to military authorities, Seungri, who is being held in a military prison, will be discharged on June 9 and transferred to Yeoju prison. Yeoju Prison is a civilian prison located near the military prison in Icheon City, Gyeonggi Province.

The Joint Military Court sentenced Seungri to three years in prison and arrested the former BIGBANG member in the first trial. However, the High Military Court upheld its position, reducing the sentence to one year and six months in prison in the appeal hearing.

Seungri was originally scheduled to be discharged from the army last September after being convicted in his first trial. However, the former BIGBANG member was suspended from his military service under the Military Service Act and was later tried in a higher court as a soldier. Therefore, Seungri will only have to serve his sentence in a civil prison until next February (2023).

Becoming a billionaire thanks to the pandemic, after 2 years only being a millionaire, the danger of collapse already exists 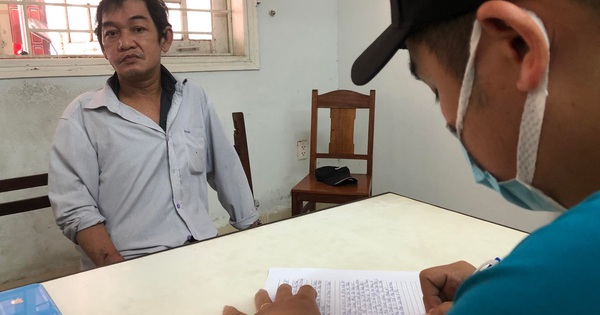 Super thief “ghost” in Da Nang fell into the net 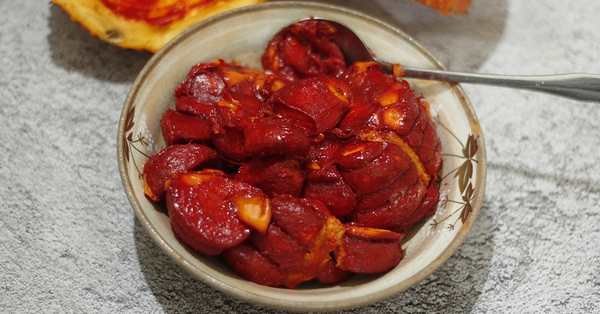 42,500 candidates registered for the 2nd round of competency assessment