Despite the distance from the end of April until now, the daily number of new COVID-19 cases in Dandong city (2.19 million people, in Liaoning province) has not shown any sign of decreasing.

According to the Dandong Center for Disease Control and Prevention, most people who were found to have COVID-19 in the past week did not leave their compound for at least four days before receiving a positive result.

Dandong health officials said they were unable to determine the chain of transmission, although the virus is also circulating in other parts of China.

Meanwhile, according to Bloomberg, Dandong officials have urged residents living near the Yalu River flowing between the two countries to close their windows on days with southerly winds. One resident revealed that communities living near the border were also asked to be tested more often.

This has led many to believe that the Dandong government is looking into the possibility of the virus being transmitted by the wind from North Korea – a neighboring country experiencing its first COVID-19 outbreak with tens of thousands of new cases recorded every year. day.

However, when asked by reporters for comment, representatives of health authorities in Dandong city and Liaoning province both said that there is currently no information about the virus spreading in the air.

North Korea and China share a 1,300km-long border. In some areas, the two countries are separated by the Yalu River. The section of the Yalu River that flows through Dandong is less than 1km wide.

Dandong city is the main trading hub of the two countries. Before the outbreak of the pandemic, about 70% of North Korea’s foreign trade passed through Dandong. The railway line between Dandong and Sinuiju city (North Korea) has been suspended because of the pandemic.

In addition to Dandong, Inner Mongolia has also become a COVID-19 hotspot in China since the outbreak in Shanghai subsided.

Inner Mongolia Autonomous Region reported 81 cases of COVID-19 (symptomatic and asymptomatic) on June 8. Most of the cases are concentrated in the city of Erenhot, the largest port city between China and Mongolia.

On the same day, Beijing recorded eight new cases and began to lift many of the epidemic prevention and control measures, resuming public transport and allowing people to move more freely.

The outbreaks in Dandong and Inner Mongolia demonstrate the challenges China faces in pursuing its “Zero COVID” goal. China’s border towns have had to put in place some strict epidemic prevention measures. Ruili, a city on the border of China and Myanmar, has been quarantined for more than 160 days continuously, according to local media reports.

Mistakes when using air conditioners in the summer lead to eye strokes, the worst can cause blindness

While walking, the boy was thrown into the air by a mad cow 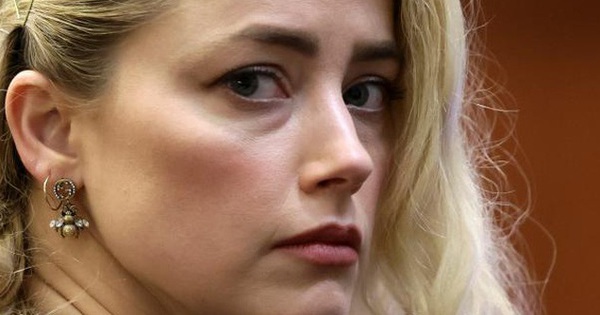 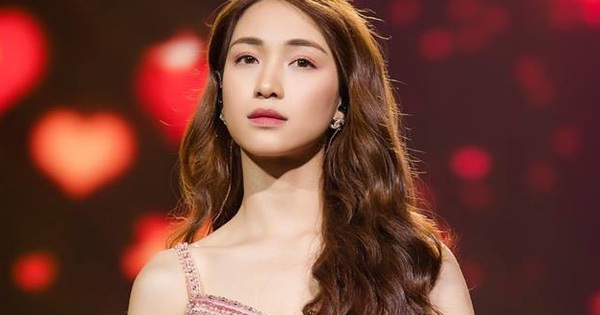 Hoa Minzy officially spoke up after being called Vbiz star’s name, her husband was snatched 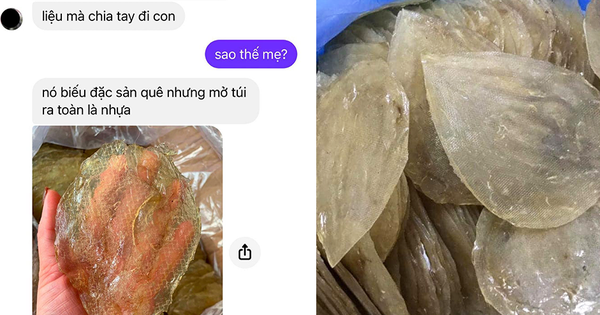 I misunderstood the heart of mulberry! 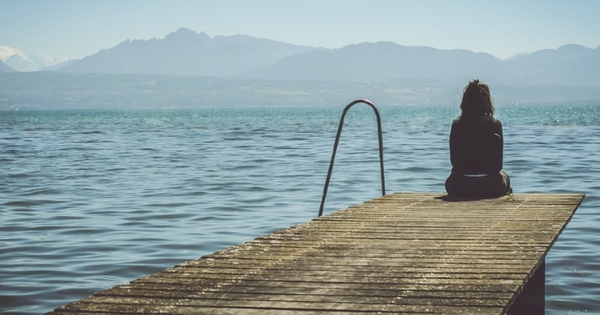 Does the world need more of us than we think?