Thailand U23 coach, Mr. Worrawoot Srimaka opened up about the loss against U23 Korea.

Thailand U23 was officially eliminated after the group stage of the Asian U23 Championship. Defeat with a score of 0-1 against U23 Korea closed the door to the next round.

Explaining the reason for this loss, coach Worrawoot Srimaka said: “Admittedly, I lack many key players, they are injured or are not in the best shape. Personally, I feel satisfied because Thailand U23 has performed well with the current force.

I think the absence of Suphanat in the squad affects some players like Thanawat Suengchitthawon or Ben Davis. Had he been there, the game would have been much more interesting.”

Besides, this strategist also shared about the past journey, Mr. Worrawoot regretted not being able to take advantage of the opportunities in the match against Vietnam. 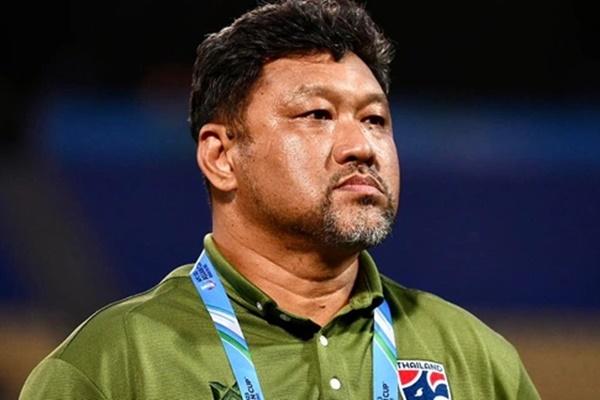 “With the preparation before the tournament, we could have passed the group stage. In the first two matches (with U23 Vietnam and U23 Malaysia), unfortunately we did not do better,” Coach Worrawoot said.

According to the plan, U23 Thailand will return home on June 11. They will have 2 days rest in Uzbekistan. Thus, the two most important goals of Thailand U23 in 2022, which is to win the 31st SEA Games and pass the Asian U23 group stage, have both failed.

In Group C, the next two teams are U23 Vietnam and U23 Korea. The pairs of matches in the quarter-finals will be determined after the final match of Group D ends today (June 9).

According to the Fatherland

The monkeypox virus may have been spreading silently many years ago 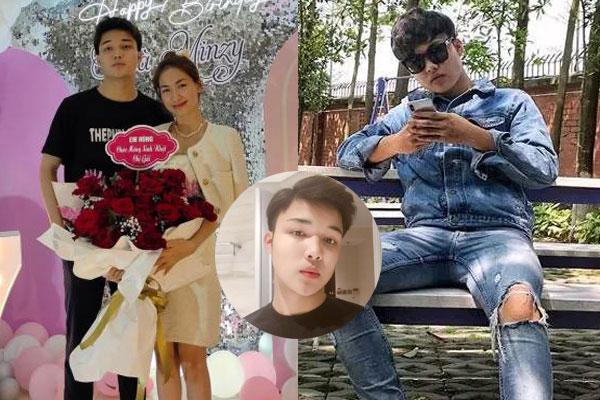 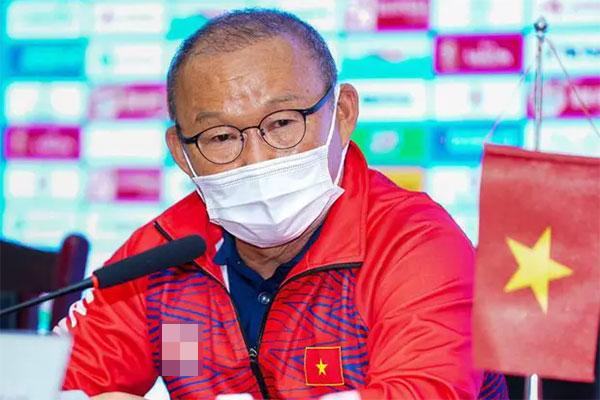 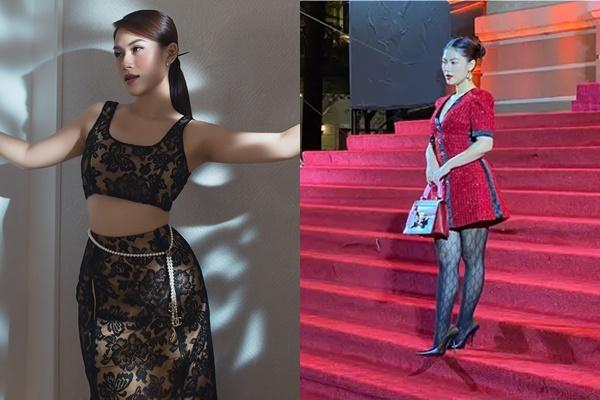 Ngoc Thanh Tam refused to be a rich kid, admitting to being very “market” 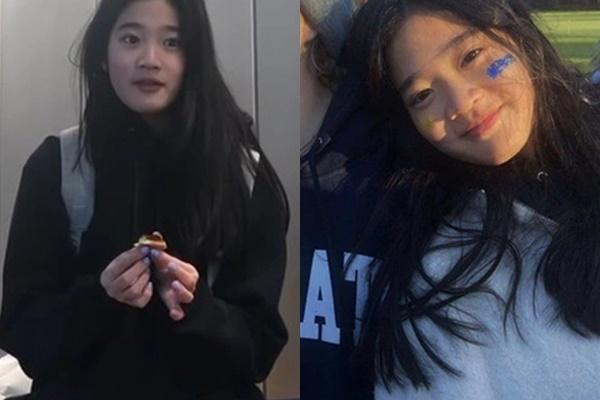