Initially, Tuyet Van tried her hand at Vovinam martial arts, but because of physical limitations and strength, Tuyet Van changed her mind and turned to Taekwondo. As soon as she came into contact with this martial art, she integrated very quickly and was first called up to participate in the 25th SEA Games in the rights content in 2009. Since then, the young athlete has not stopped making efforts, becoming the mainstay of the team. Taekwondo country. 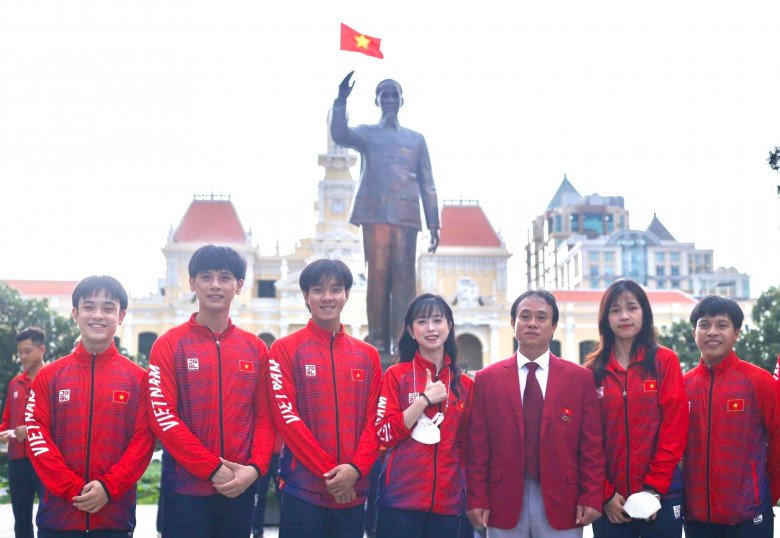 At the recent 31st SEA Games in Vietnam, she and her teammates won the gold medal in the content of creative team rights of 5 people. This is Chau Tuyet Van’s 5th SEA Games gold medal through the sports she has attended. She also shared more about her future plans, the upcoming 32nd SEA Games in Cambodia could be her last competition before switching to the coach position.

The female boxer of the Vietnam taekwondo team has been appointed by the Association of Southeast Asian Nations (ASEAN) as one of 10 ASEAN female sports ambassadors in a campaign sponsored by Japan to promote gender equality. in the area. She also completed a bachelor’s degree in Sports and Event Management at Ton Duc Thang University under a full scholarship that the school grants to high-class athletes. That is the result after 4 years of persistent study. 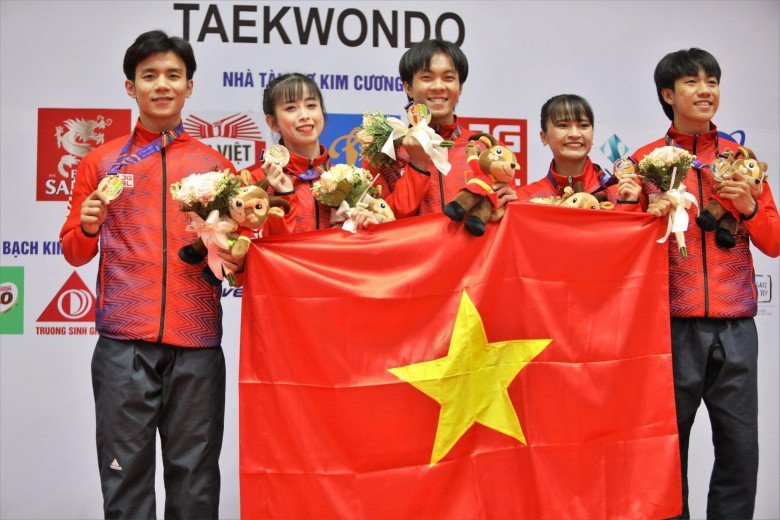 Tuyet Van is known as the pearl of the martial arts village with a young and beautiful appearance. On social networking platforms, Van has a large following, thanks to which she also receives many cooperation brands and invites to be the representative of product promotion campaigns. In addition to her main income from being an athlete, receiving bonuses when competing, she has additional income from advertising and recording contracts. Thanks to that, the female athlete born in 90 has a good income to take care of her parents and do the things she likes.

Being both an athlete and a KOLs is not too strange for many young athletes today, but for Chau Tuyet Van’s generation, this is quite rare. Being a KOL keeps athletes from struggling with life. Although Van is sought after by many brands, she still chooses the right brands for herself, focusing on professional training. 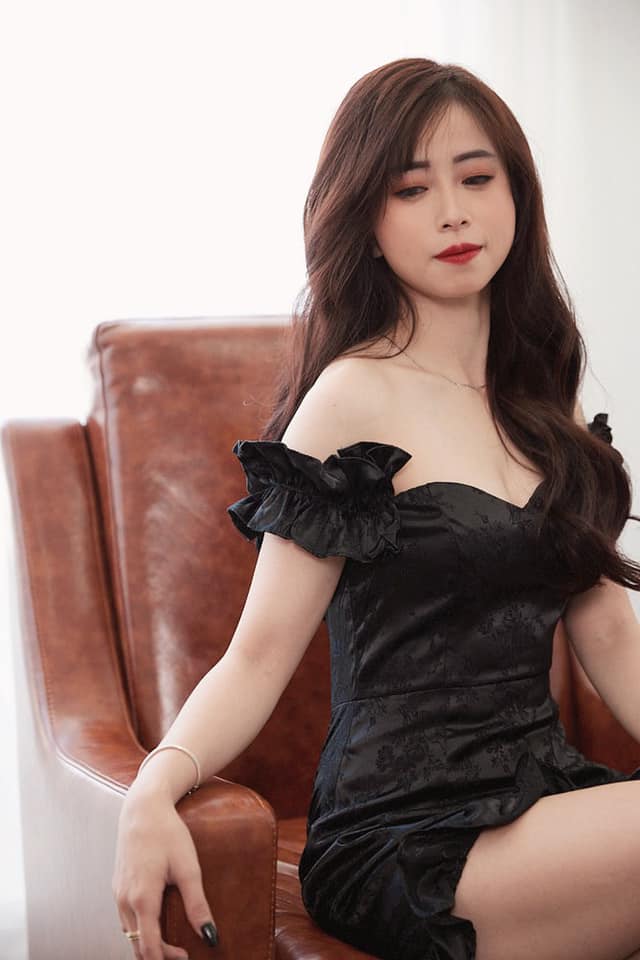 Unlike many female athletes, Van is not shy in the eyes of fans, but she always appears with a dynamic and youthful image. In addition to training hours, she actively participates in social activities, for the community, does not hesitate to sweat under sunny days, enters the center of the epidemic… Therefore, fans follow her on Social media platforms love this athlete more and more. 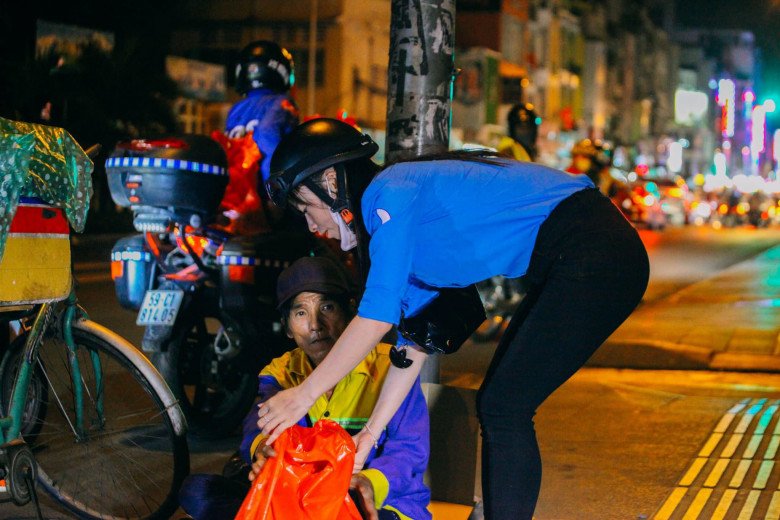 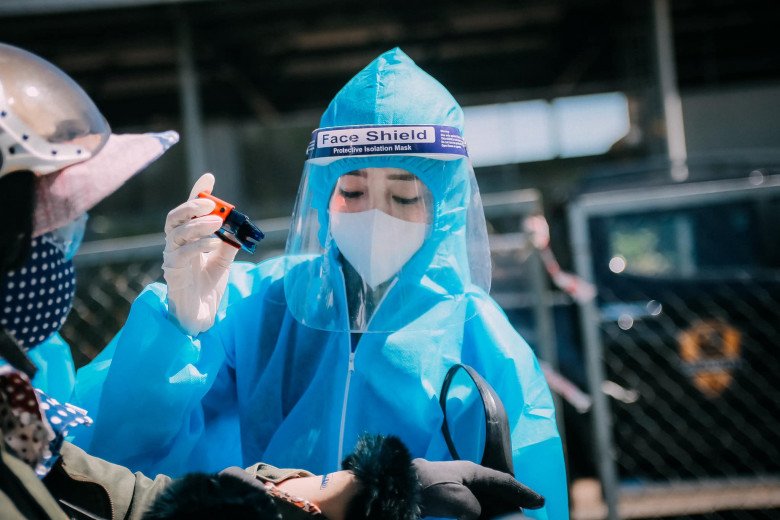 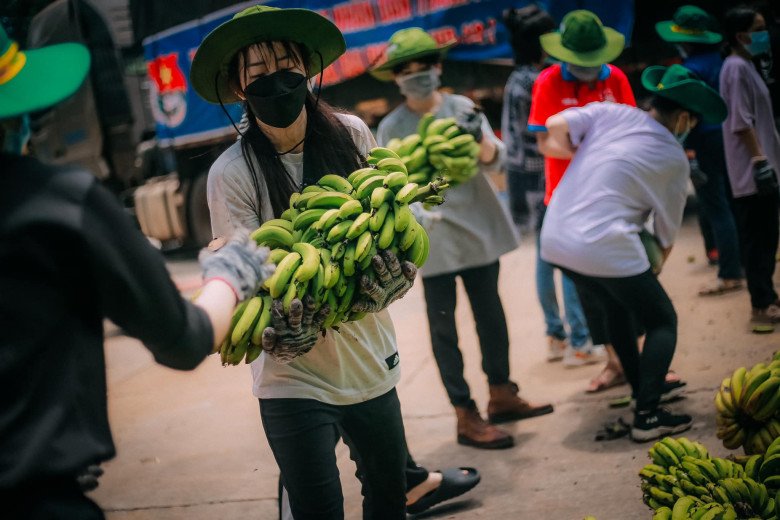 Van also regularly posts many beautiful pictures on social networks, in addition to the compliments of the fans, sometimes she is also teased, using rude words. But Van doesn’t care and still conveys the most positive energy to those who always love and care for her.

What Chau Tuyet Van’s fans are most interested in at the moment is that even though she is over 30 years old, this girl is still tight-lipped about her love life. She is almost not involved in rumors of love, dating anyone even if she is a colleague… Many times, through interviews, Van said that she is still waiting for true happiness even though she has been married. forced to marry by the family. 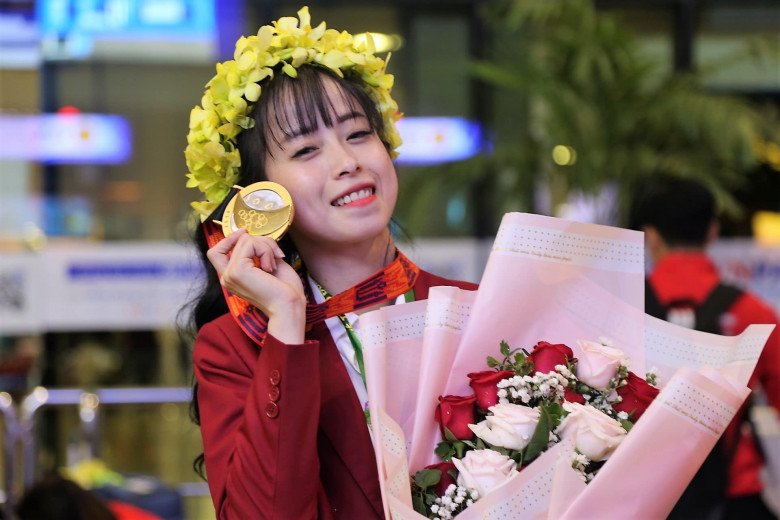 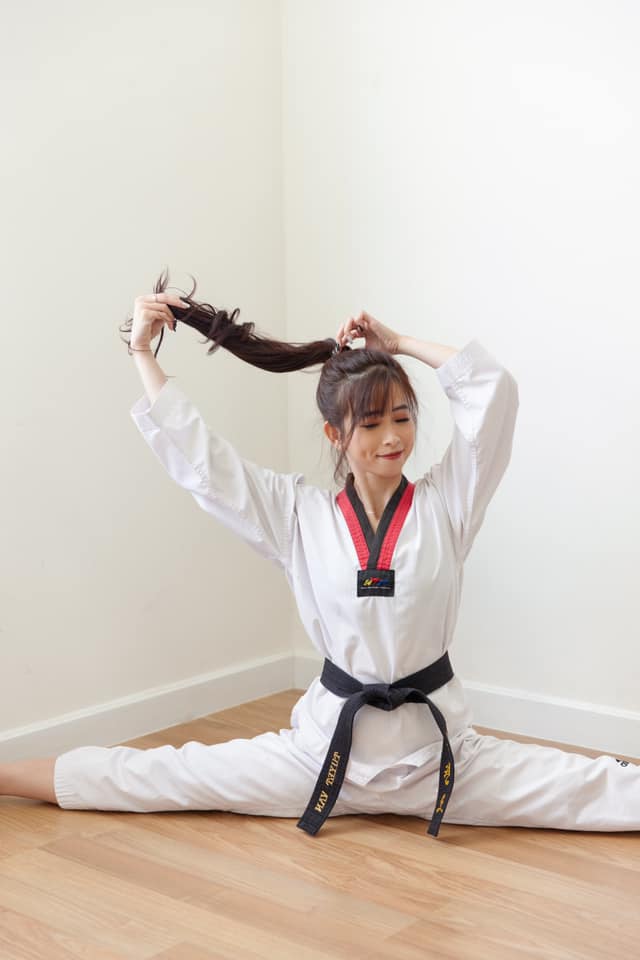 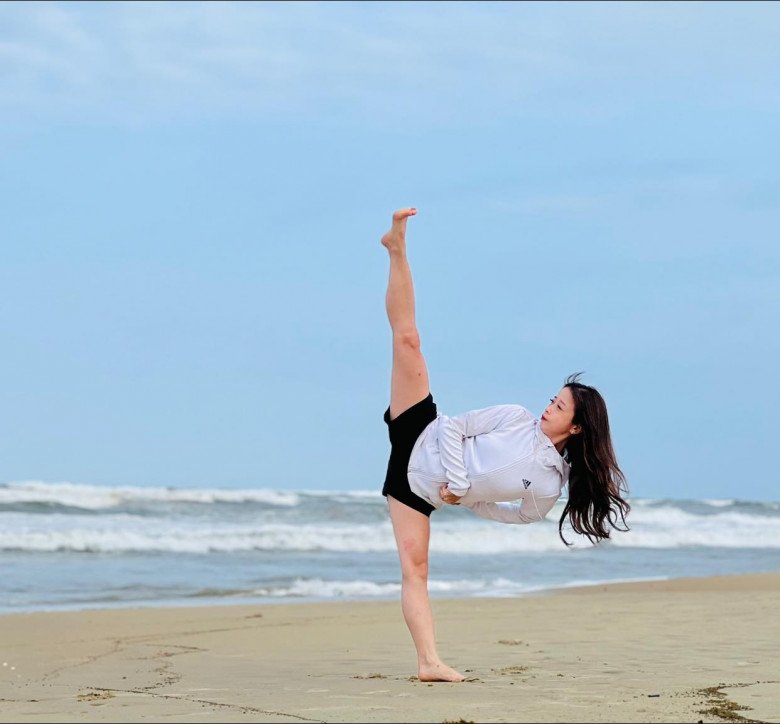 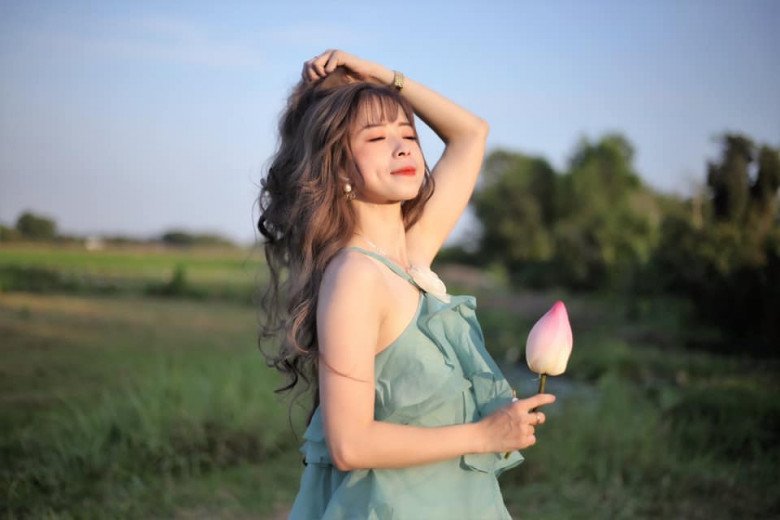 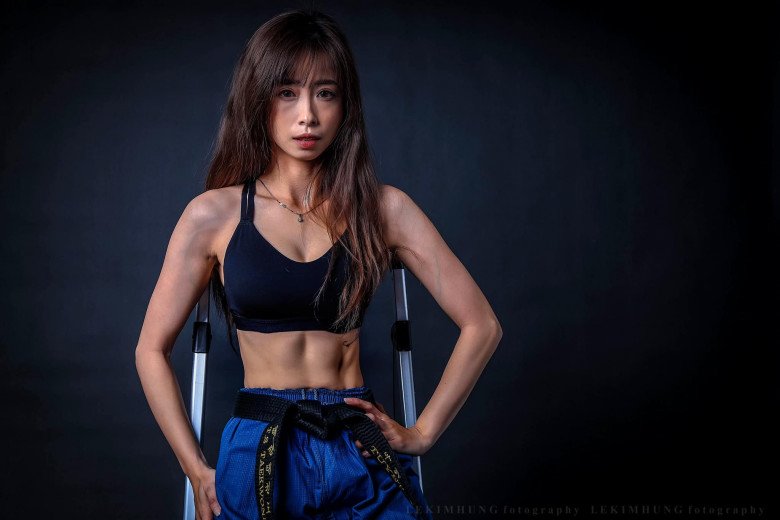 How was the online gambling line of more than 2,000 billion VND caught?

Exhibits car park fire: Compensation liability will be based on investigation results 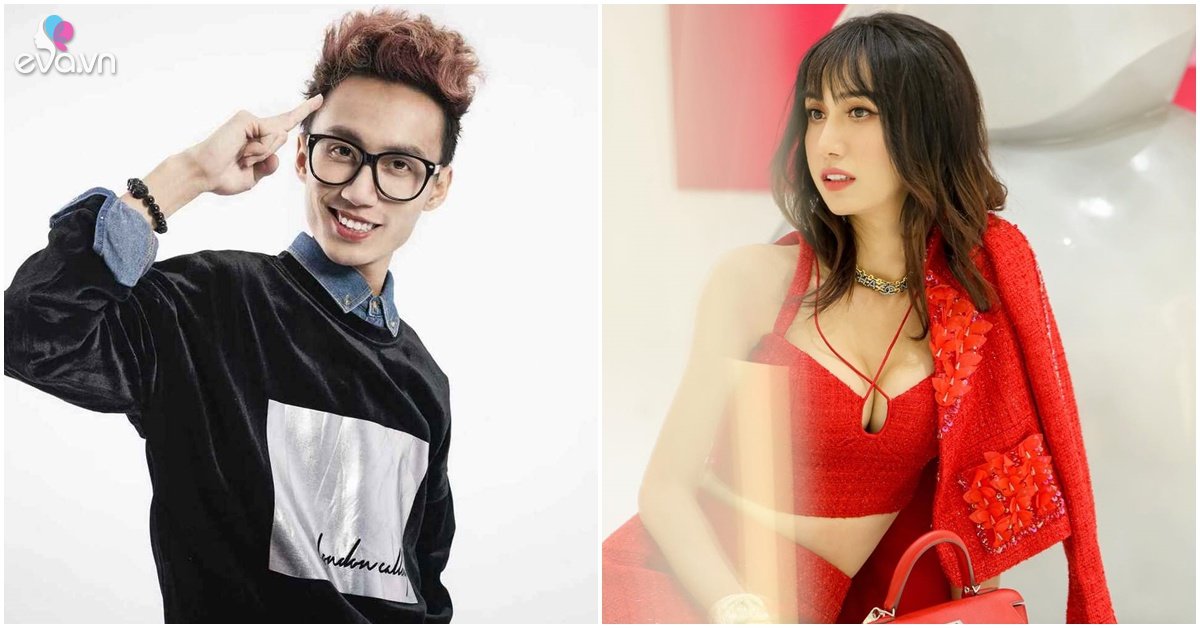 Transgender beauty entered life with her boyfriend since she was a male, storing her own sperm because she wanted to have children 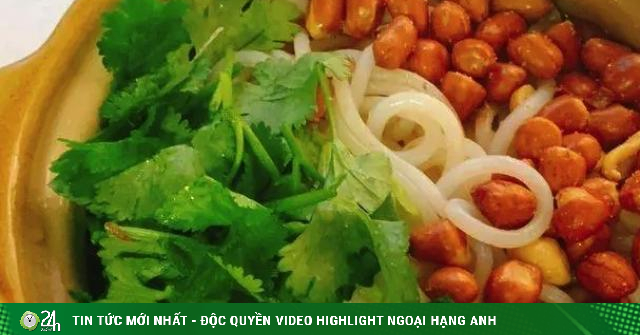 How to make extremely delicious and simple sour soup noodles, everyone in the family loves to eat 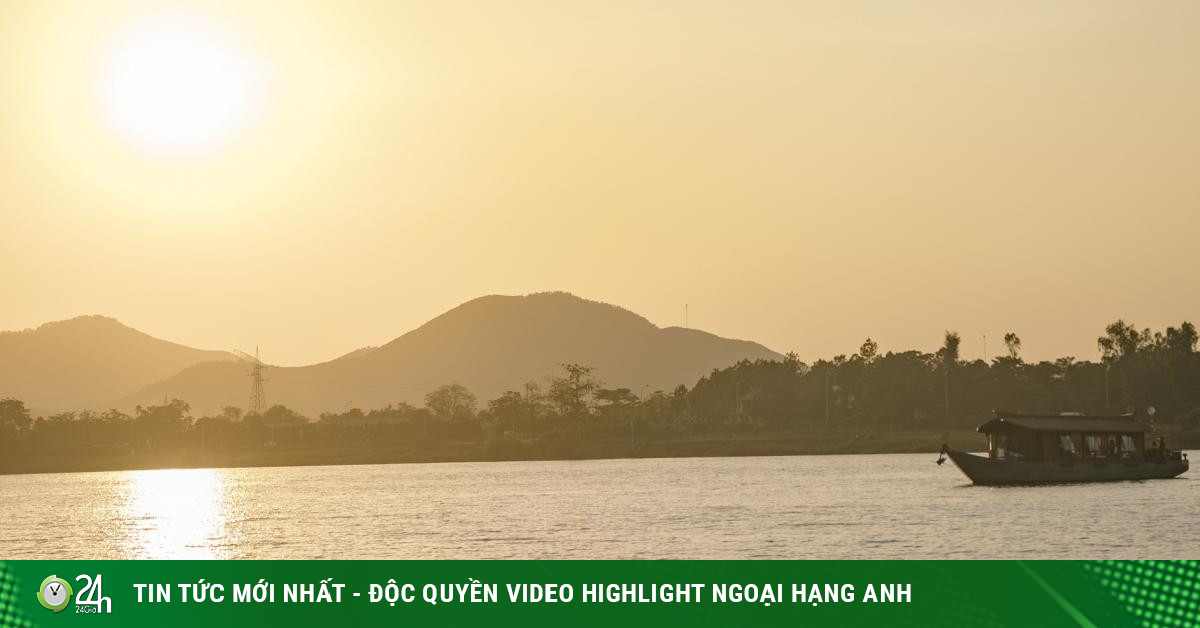 Sitting on a yacht drinking afternoon tea, watching the sunset on the Perfume River-Travel 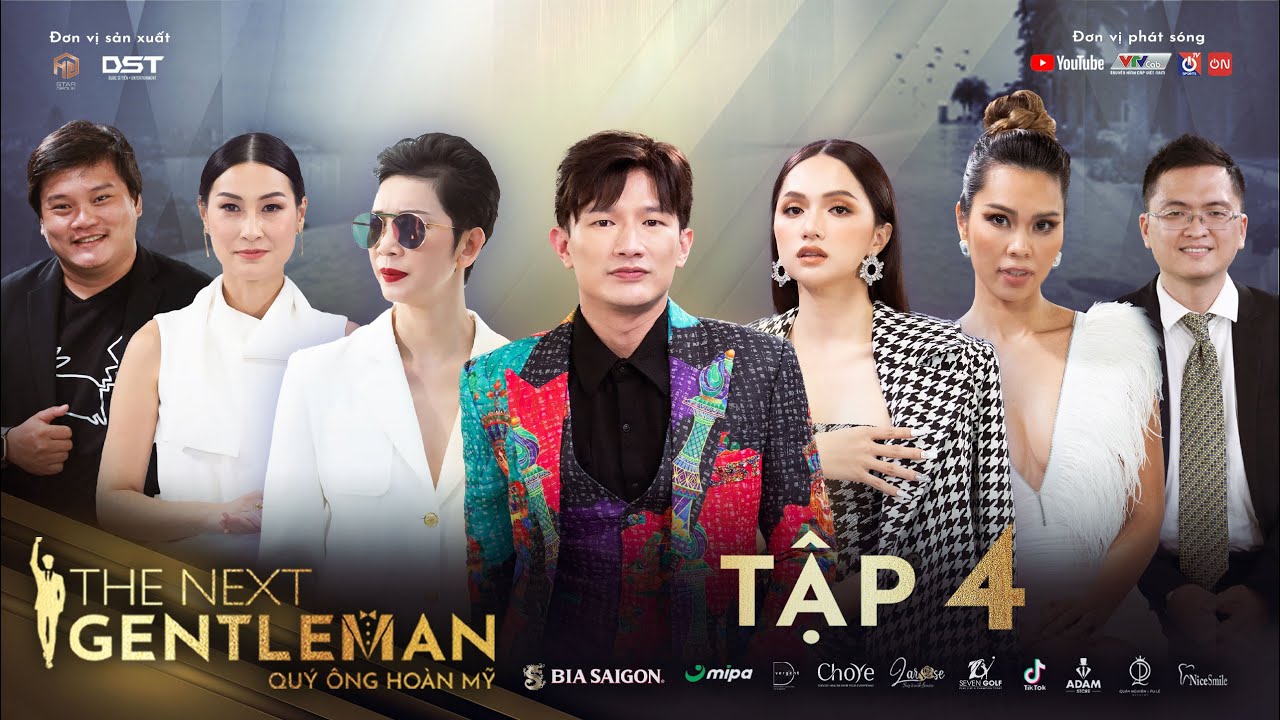