Nguyen Hai Long: “There are many friends who play better than me”

Nguyen Hai Long is a potential midfielder who has been included in the notebook by coach Park Hang-seo for the past few years. He also played an important part in helping U23 Vietnam win tickets to the 2022 AFC U23 Championship.

However, at SEA Games 31, Nguyen Hai Long was not in the best form. In the minutes when coach Park Hang-seo brought him to the field from the bench, Hai Long did not prove much.

It was not until the victory against Malaysia U23 that Hai Long really showed the role of “conductor”. He was the one who “ignited” the ball to the left for Thanh Nhan to cross the ball accurately to help Nham Manh Dung to open the scoring in the 28th minute.

In addition, Hai Long also had a dangerous free kick in the 34th minute, causing the Malaysian U23 goalkeeper to push the ball to save and many reasonable “dealing cards” in both halves.

Present in the press conference room next to coach Gong Oh-kyun after the match, Nguyen Hai Long shared his joy when U23 Vietnam won the right to the quarterfinals:

“The past time has been really difficult for me because I haven’t been able to play. That’s why, when coach Gong Oh-kyun placed the main kick against Malaysia U23, I told myself to try my best to repay. The teacher’s faith, through which he hopes to continue to play in the next matches.”

Nguyen Hai Long expressed that although he did not score a goal, he was still very happy when U23 Vietnam won the final 2-0 against U23 Malaysia, thereby winning tickets to the quarterfinals: “The results of the new team As for the development of Vietnamese football over the years, everything is clear.”

We want to dedicate the victory to the fans who have come from Vietnam to Uzbekistan to cheer for Vietnam U23 as well as the millions of hearts of home fans who always follow the team.

We will do our best in the upcoming match so as not to disappoint the fans.”

Responding to the energy crisis 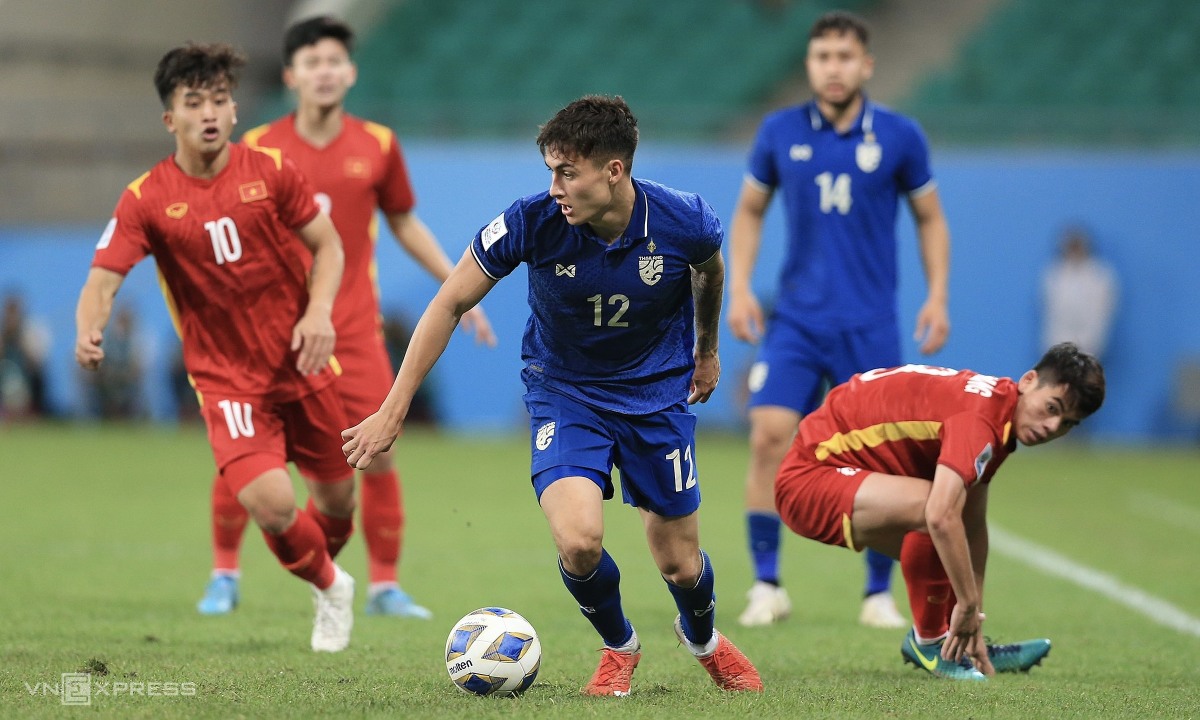 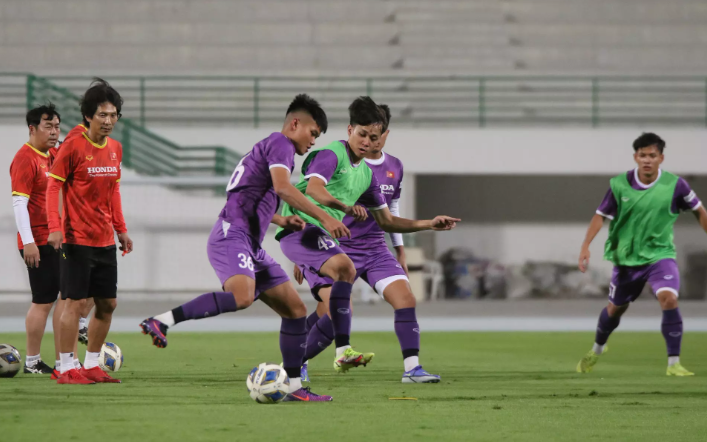 U23 Vietnam came to the UAE, coach Gong Oh-kyun did a surprise 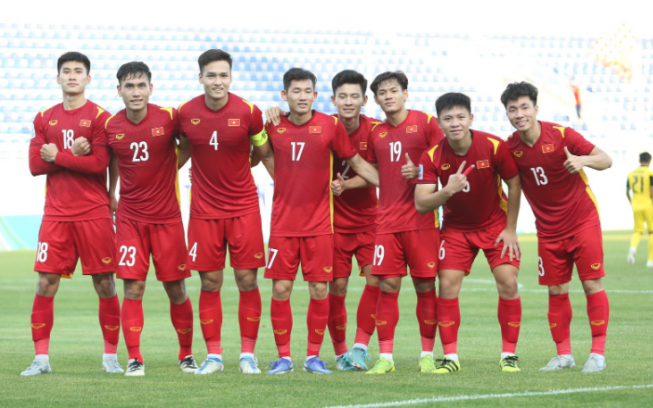 Why were Tran Danh Trung and Hoang Anh of U23 Vietnam tested for doping? 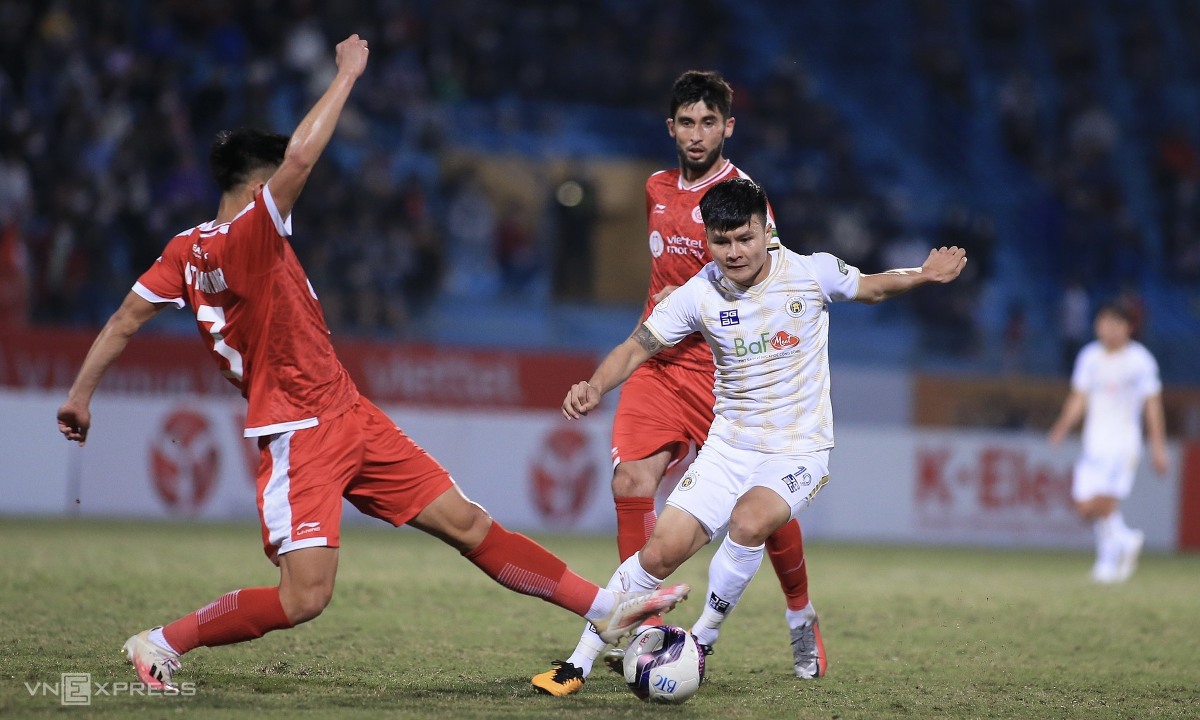 Thai Quy scored the only goal