The price of Do Kwon’s LUNA coin has dropped by more than 50% of its value compared to the time of launching the new version – LUNA 2.0.

As VietNamNet reported, after the collapse of the operating model in May, Terra Network (LUNA) has returned with a new version of Terra 2.0. However, even though a new version of LUNA has just appeared, the price Cryptocurrency This has been reduced by more than half.

Recorded on the morning of June 8 shows that, on the Binance exchange, LUNA is maintaining at a price of 3.3 USD. Compared to the price of about 6.7 USD a week ago, LUNA decreased by more than 50% in value.

During the same time period, the Bitcoin price remained stable and hovered around the $30,000 mark. This shows that, even when launching Terra 2.0 version, crypto investors no longer trust the project developed by founder Do Kwon.

Last week, Korean prosecutors opened an investigation into the crash of TerraUSD and indications regarding price manipulation and tax evasion by Terraform Labs.

Terrform Labs founder and CEO Do Kwon has been warned about the insecurity of the algorithm designed to anchor the TerraUSD price. However, initial information shows that Do Kwon ignored that warning.

South Korean prosecutors are investigating whether the founder of Terraform Labs was aware of the problem and whether there was price manipulation for the cryptocurrency?

Many employees of Terraform Labs were summoned by the Seoul Southern District Prosecutor’s Office to testify. That information also contributed to the effect of selling off, causing the price of LUNA 2.0 to drop.

Not only LUNA 2.0, but LUNC (the new trading code of the old LUNA coin – Terra Classic) was also sold off with a large volume. Currently, LUNC is only trading at 0.000058 USD.

Compared to the price of 0.00015 USD when Binance just announced the listing of LUNA 2.0, the price of LUNC decreased by 3 times.

With the above movements of the market and bad news constantly appearing in recent days, it can be seen that both LUNA and LUNC are in a dangerous state. It will be difficult to find any news or move that can help revive the price of the two cryptocurrencies mentioned above.

LUNA and LUNC prices are likely to continue to fluctuate strongly. Therefore, investors need to be proactive in managing capital, avoiding the mentality of “playing the lottery” when participating in the crypto market if they do not want to have a “broken hand” day and leave empty-handed. 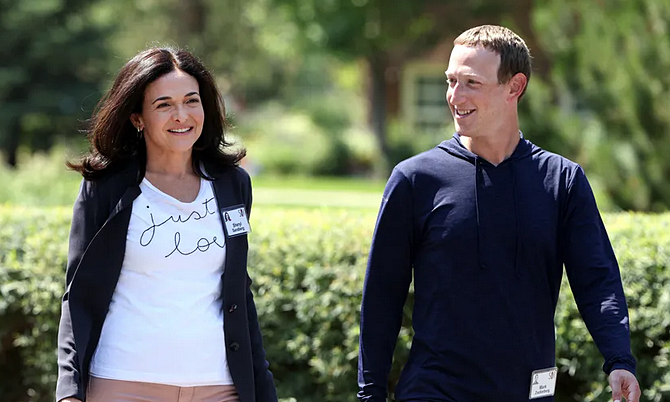 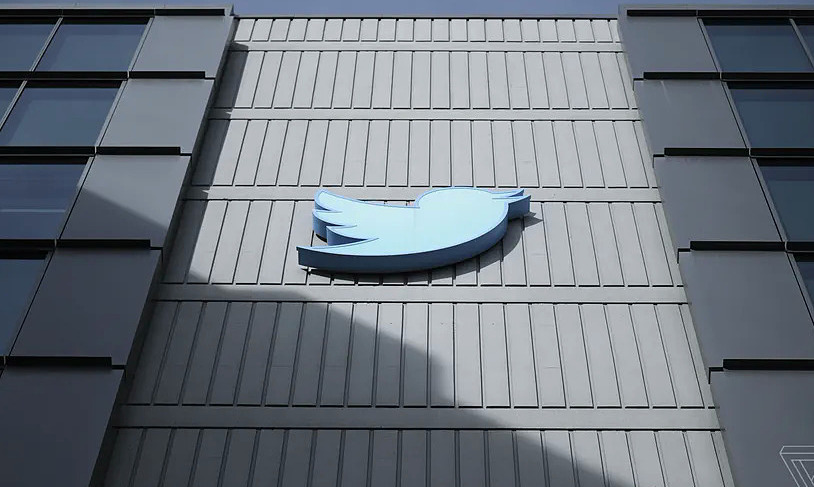 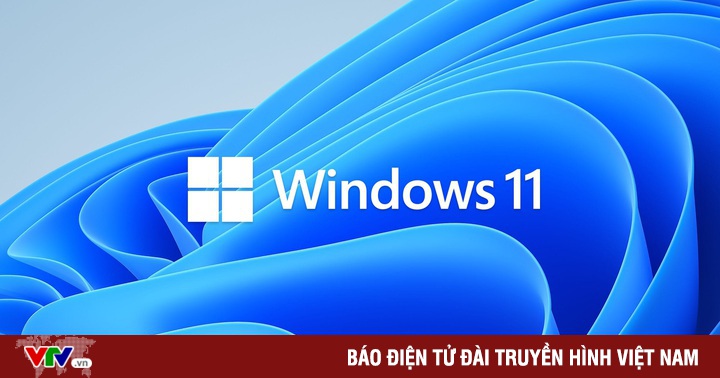