It is a “strange” name that few people know: Ion Tiriac, a Romanian citizen who used to be a tennis and ice hockey player, the current President of the Romanian Tennis Federation (RTF).

Mr. I. Tiriac was born in the city of Brasov in central Romania in early May 1939. Thanks to his natural talent, at the age of 19, he was selected to the Romanian national ice hockey team, attached to the team as a defender for 6 consecutive years and participated in the 1964 Winter Olympics. held in Innsbruck (Austria). 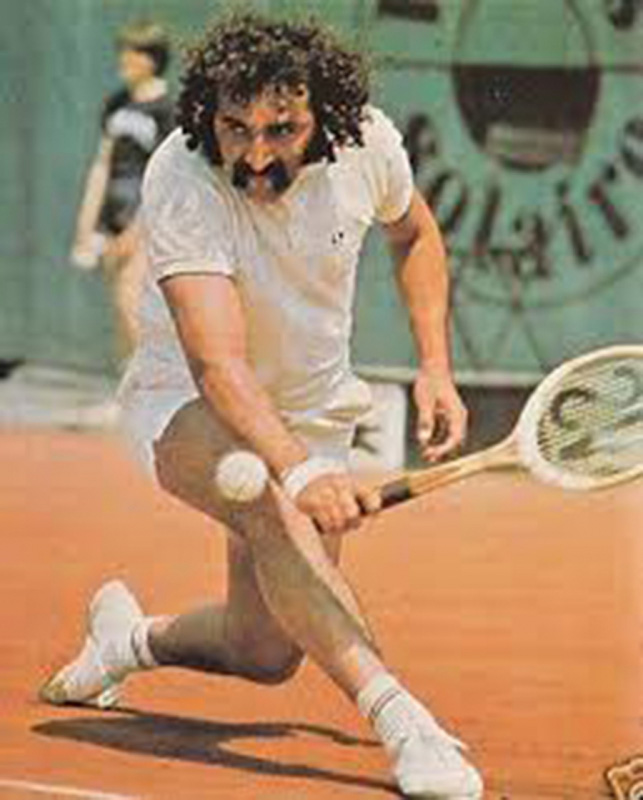 After that, athlete I. Tiriac switched to playing tennis, having won the men’s doubles at the Roland-Garros tournament in 1970, as well as reaching 3 finals of the prestigious Davis Cup in 1969, 1970 and 1972…

After retiring from the sport, athlete I. Tiriac remained attached to the Olympic movement, becoming President of the Romanian Olympic Committee (CORS) from 1998-2004, as well as a tennis coach, advisor, and representative. and manage many famous players; At the same time, using bonuses from competition achievements to invest in industries such as banking, insurance, transportation… honored by colleagues with the nickname “Brasov Bulldozer”.

Entrepreneur I. Tiriac, 83, is listed as the third-richest person in the world by the Bloomberg Billionaires Index (BBI), the third richest person in Romania, with a net worth of $1.2 billion – calculated to the beginning of March 2022 (losing nearly 2 billion USD in the past 2 years because of the COVID-19 pandemic).

According to District Phu (World security) 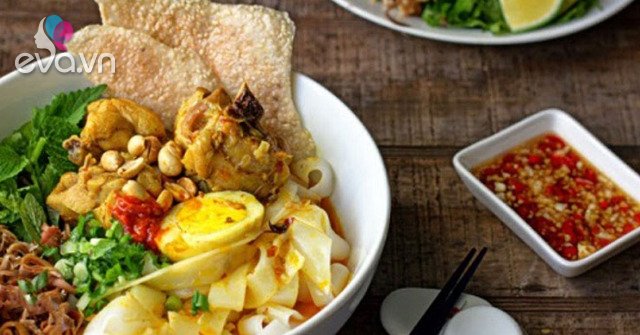 How to cook Quang noodles with delicious and rich, Da Nang flavor 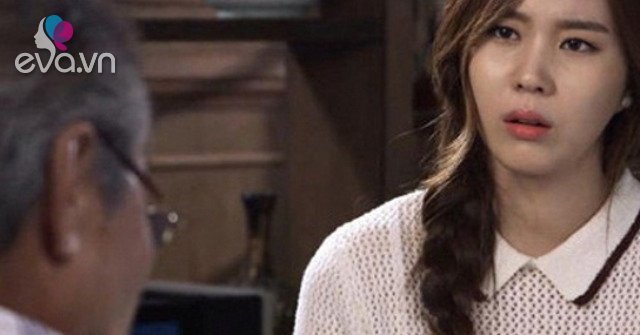 While sitting in the middle of writing the divorce papers, my father-in-law opened the door and rushed in to say a sentence that made me purple 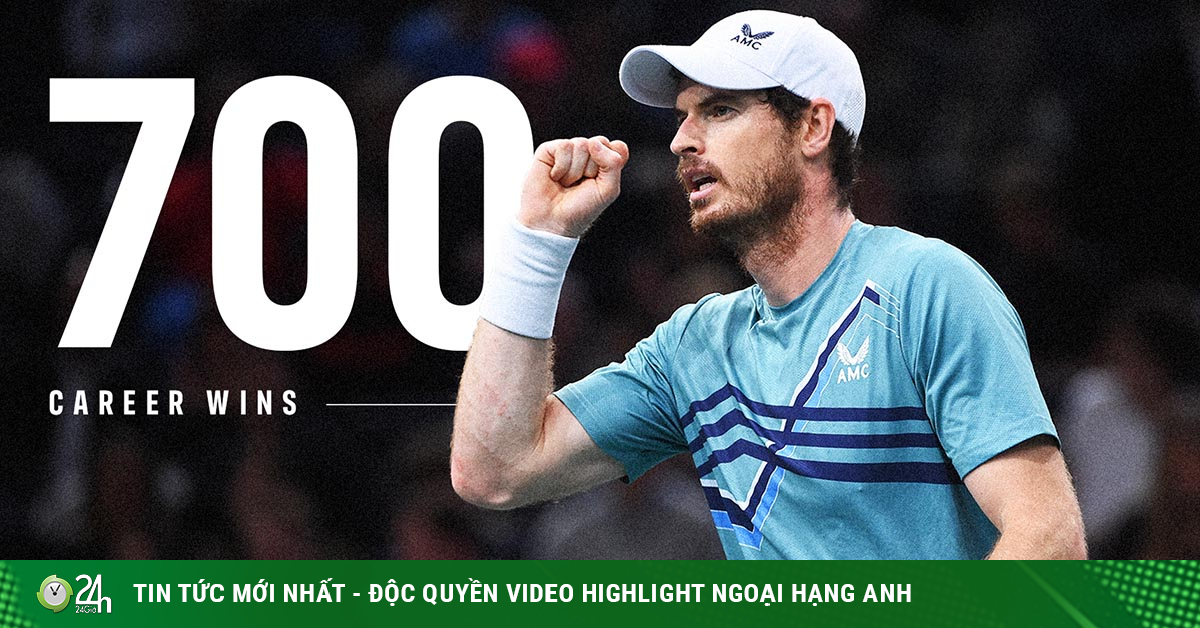 The hottest afternoon sport on March 13: The legendary son of Pacquiao takes his first win 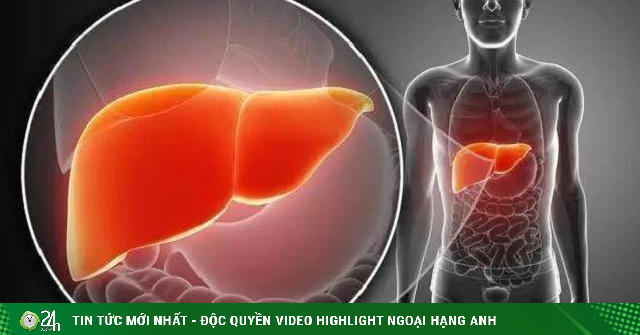