The United States, South Korea and Japan on June 8 issued a joint statement at the Deputy Foreign Minister level on trilateral cooperation to address 21st century challenges to benefit the region and the world.

US Deputy Secretary of State Wendy Sherman, Korean Vice Foreign Minister Cho Yundong and Japanese Deputy Foreign Minister Mori Takeo had a meeting in Seoul to discuss measures to strengthen cooperation to solve the challenges of the century. 21.

The parties call on North Korea to comply with its obligations under Security Council resolutions and immediately cease actions that violate international law, escalate tensions, destabilize the region, or jeopardize global peace and security, and instead engage in dialogue towards the complete denuclearization of the Korean peninsula.

Deputy Foreign Ministers of the United States, South Korea and Japan stressed that the path to serious dialogue was still open and called on North Korea to return to negotiations.

All three also expressed hope that North Korea would soon respond positively to international requests to help the country fight the Covid-19 epidemic.

The Deputy Foreign Ministers of the United States, Korea and Japan also discussed a number of notable regional and international issues including the situation in Ukraine and Myanmar, increased engagement with ASEAN, and increased cooperation with island nations. Pacific, strengthen economic and energy security, uphold international law, and promote a free, open, and inclusive Indo-Pacific.

The next meeting of the Deputy Foreign Ministers of the three countries will be held in Tokyo, Japan.

What's in your lunch box? + More fun songs to sing along to from Little Angel Playtime 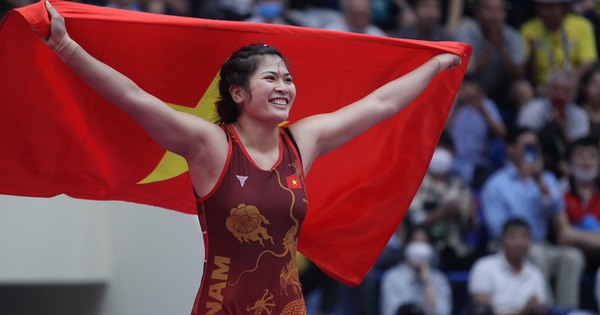 The players took action, Vietnam was close to the big goal 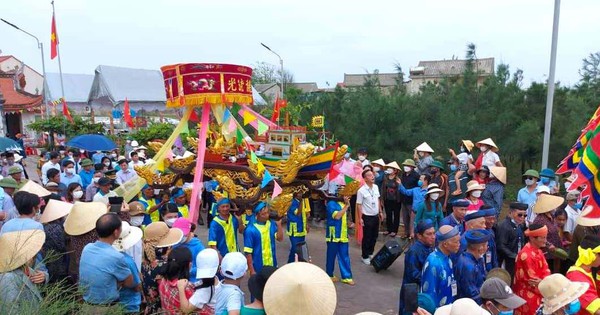 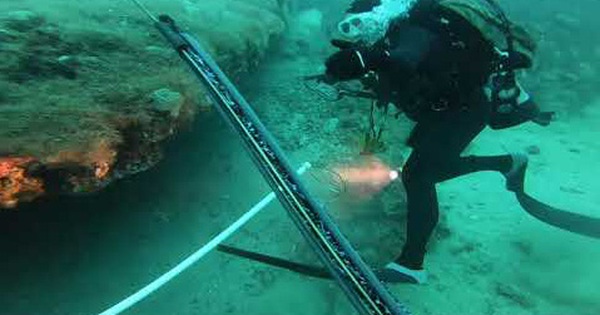 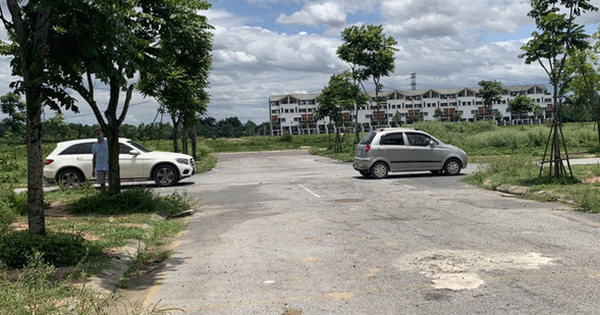 Me Linh announced a hotline, Zalo account for people to report land violations