A notable news recently is the US declaration of an energy emergency. Besides the main content of warning about the possibility of not providing enough electricity to meet the needs of the American people, another content of concern is the effort to promote the electricity development strategy. Solar of the world’s largest economy. America set ambitions to 2050, solar power will account for nearly 50% of the country’s total electricity supply. A draft specific development plan was released last September, but it is assessed that there are still many obstacles that cause delays and need some push.

On June 7, US President Biden activated the Defense Production Act, promoting the production of solar panels and other components and equipment in solar power development. A move assessed that the US wants to maximize the speed of self-reliance in producing necessary components for this clean energy industry. Solar power will account for 3% of total electricity production in the US in 2020, last September, the country planned to 2035, this rate will be 40% and by 2050 it will reach 45%.

Ms. Jennifer Granholm – Secretary of Energy, US said: “Solar energy is the cheapest and fastest-growing source of clean energy. We can produce enough solar power to supply all of our homes. homes in the United States by 2035 and create up to 1.5 million jobs.”

The goal is clear, but besides finances, the biggest obstacles are time and self-control. The US will have to spend a lot on infrastructure, the installation of solar panels in 2020 has actually reached a record, but from 2025 to 2030, the annual capacity of solar power will have to quadruple. times the level of 2020. That is the requirement, but the US is not self-sufficient in components, the US solar panel assembly companies have sold out of goods for the next 3 years. The largest solar project, spanning more than 50 square kilometers in Indiana, is on hold due to a lack of components. 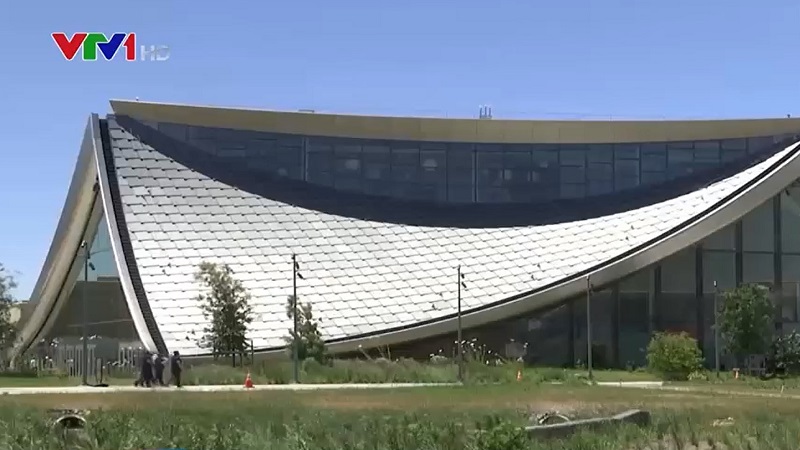 Some data in the US shows that 80% of US solar panel imports come from Southeast Asian countries including Vietnam, Cambodia, Thailand and Malaysia. If you don’t regularly monitor this sector, many people will be surprised by this number, which shows the region’s leadership in clean energy development and component manufacturing.

The declaration of a 2-year tax exemption for panels from these 4 countries shows the determination to pursue plans to increase solar power production in the US and the great US demand for solar panel products from Southeast Asia within a short period of time. In the next two years, the country will seek to increase its component autonomy. Southeast Asia’s strength in renewable energy development is recognized worldwide.

The UK’s Economist – The Economist has an article highlighting the speed of development and the transition to clean energy in Southeast Asia, in which especially emphasizing from the title line, Vietnam is leading the region. in this transformation.

The article begins with an assessment that Southeast Asia is one of the most vulnerable regions to climate change. This smoky region also doesn’t seem interested in giving up fossil fuels yet. But in that general dark picture, Vietnam is a bright spot. 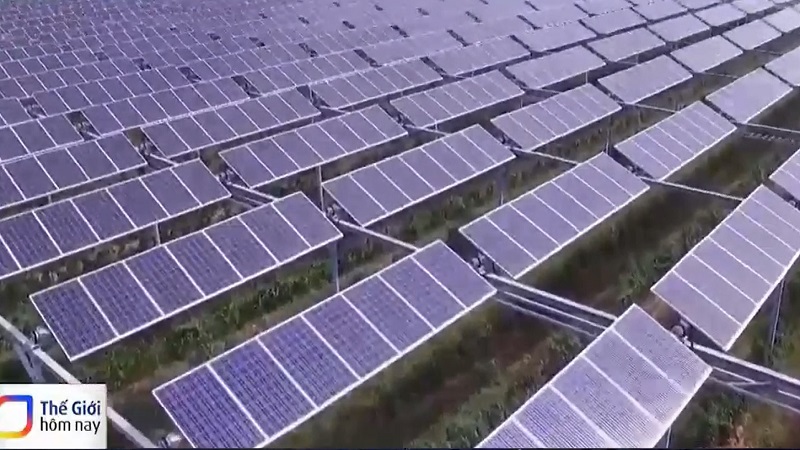 According to The Economist, within 4 years to 2021, the proportion of solar power in Vietnam has increased from zero to nearly 11%. This is not only a faster rate of growth than most other parts of the world, but also a higher share than that of major economies like France or Japan. Last year, Vietnam became the 10th largest solar power producer in the world.

A study by the Australian National University showed that, since 2019, Vietnam has quadrupled its wind and solar power capacity. This “extraordinary achievement” is largely driven by political will and market forces.

The Economist also emphasized that reforms to make it easier for foreign investors to do business in Vietnam have also contributed to the success of the energy transition strategy.

An analysis by RatedPower, a Spanish renewable energy corporation, also highlights that Southeast Asia is one of the world’s fastest growing regions for solar power generation. Four countries Vietnam, Thailand, the Philippines and Malaysia account for about 98% of the region’s solar capacity, of which Vietnam will take the lead in 2020. According to the International Renewable Energy Association IRENA, Vietnam has become the world’s sixth largest solar market, with a total capacity of 16.5 GW by the end of 2020.

3 times Nham Manh Dung made the fans burst with joy: From the assist to the beautiful header, the equalizer was a masterpiece of a lifetime. 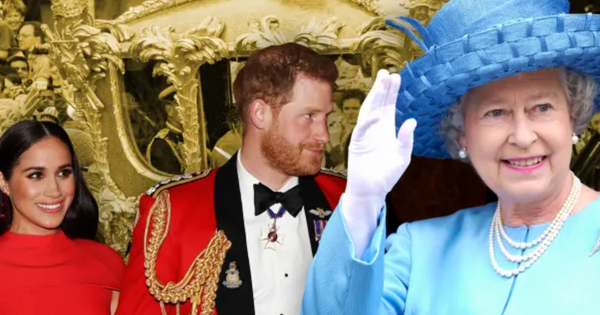 Meghan and her husband confirmed to attend the Platinum ceremony but were “banned” by the Queen of England from standing on the balcony of the Palace, why? 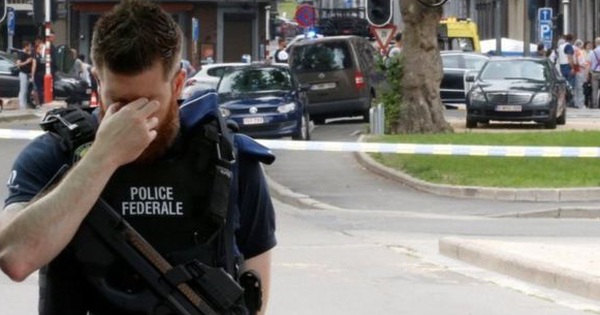 18-year-old student attacked the school he was attending, killing 2 women, the principal was shocked 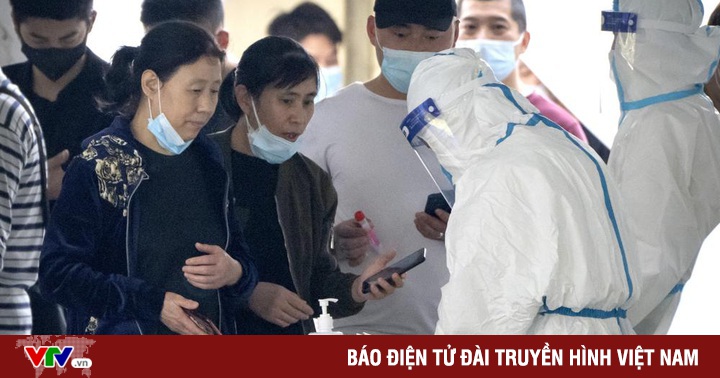 The blockade area is expanding, Beijing tests for more than 20 million people 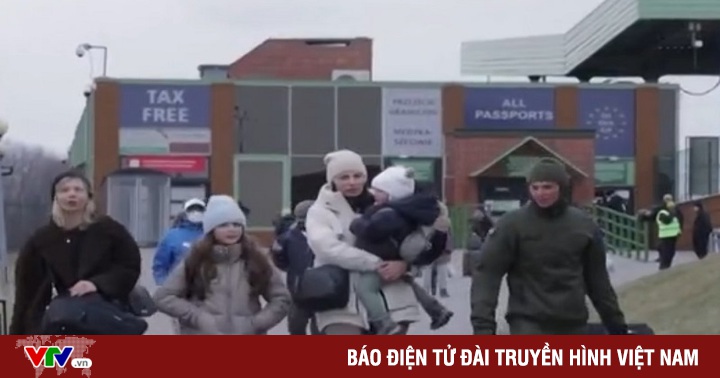