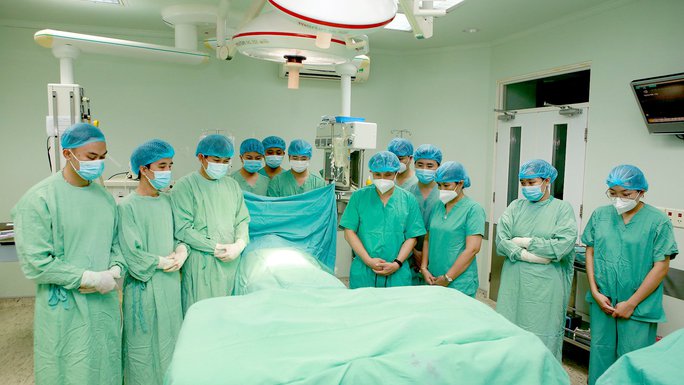 The surgical team said goodbye to the donor before the surgery to remove the kidney to transplant to another person.

The kidney donor is a 33-year-old male patient, living in Hue City, suffering from a serious illness that requires treatment at Hue Central Hospital in a state of deep coma and requiring mechanical ventilation, with a prognosis of death. On June 3, the Organ Transplantation Coordination Department – Hue Central Hospital received this patient’s request for organ donation from his family. 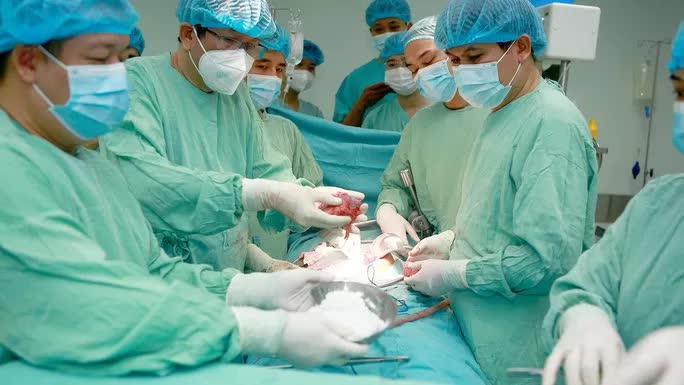 The kidney was removed for transplantation to 2 other patients

The patient’s cousin is also one of the patients with end-stage chronic kidney disease, undergoing routine dialysis at Hue Central Hospital and waiting for the opportunity to receive a kidney transplant. Understanding the wishes of patients who need a kidney transplant, the family is willing to donate a kidney to save the life of their brother and other patients.

The kidney transplant committee of Hue Central Hospital held a meeting to select a patient receiving a kidney from the transplant waiting list and with the appropriate index. At the time of kidney transplant for these two patients, at the same time, the medical team – doctors arranged to see off the kidney donor to his parents and family. At the moment of farewell, everyone was choked with emotion and grateful for the heart of the donor’s family when they had overcome the barrier of the concept of “dead intact” of many people in the Central region.

Hue Central Hospital said that July 31, 2001 was a milestone marking the hospital’s 21-year organ transplant journey since the first kidney transplant from a mother donating to her son. Both mother and child are still living and working normally, with stable health. Since then, the hospital has performed more than 1,200 kidney transplants, but the source of donated organs is still from living donors.


According to Quang Nhat

U23 Vietnam entered the quarter-finals of the Asian Cup: How is Mr. Gong different from Mr. Park? (24 hours hot news clip) 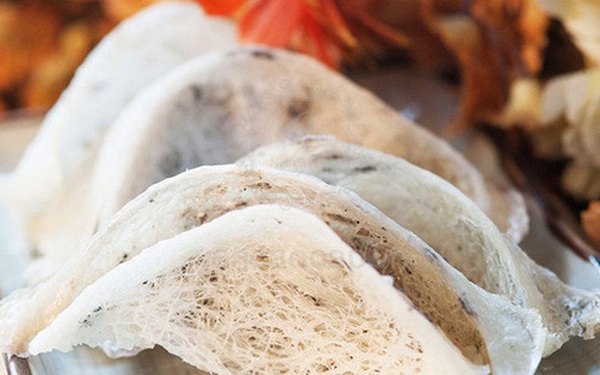 If you see these 4 signs, buy it right away because it is a clean bird’s nest, do not use bleach javen 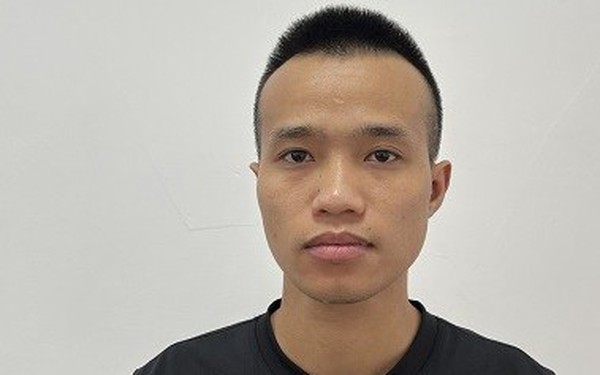 Online unsecured loans with exorbitant interest rates up to 730%/year 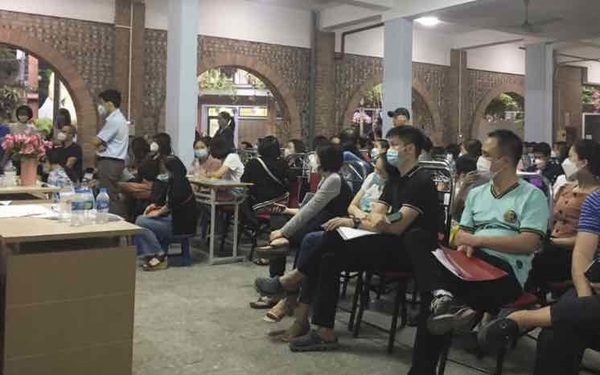 Parents are frustrated because waiting in line all day still “failed” for their children to enter 6th grade, what does Luong The Vinh school respond to? 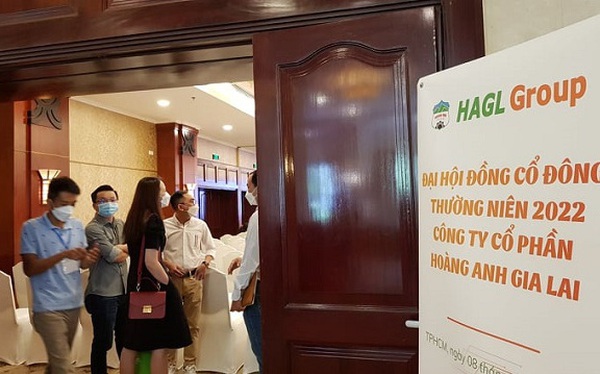