U23 Vietnam excellently defeated U23 Malaysia in the last match of Group C U23 Asia 2022 to enter the quarterfinals with second place in the group. U23 Vietnam has 5 points, behind U23 Korea 7 points.

After the match, on behalf of the Standing Committee of the Vietnam Football Federation, Acting President Tran Quoc Tuan congratulated Vietnam on reaching the quarterfinals of the 2022 AFC U23 Championship. Acting President Tran Quoc Tuan praised the team’s competitive spirit and wished the team good health and continued to focus on the quarterfinals.

Besides the encouragement of Acting President Tran Quoc Tuan, the Vietnam Football Federation decided to award 600 million VND to U23 Vietnam. Previously, U23 Vietnam also received a bonus of 700 million from 2 draws against U23 Thailand and U23 Korea.

Currently, U23 Saudi Arabia and U23 Japan are sharing two leading positions in Group D, so U23 Vietnam’s opponent could be one of these two teams.

The US, South Korea, Japan call on North Korea to stop actions that violate international law 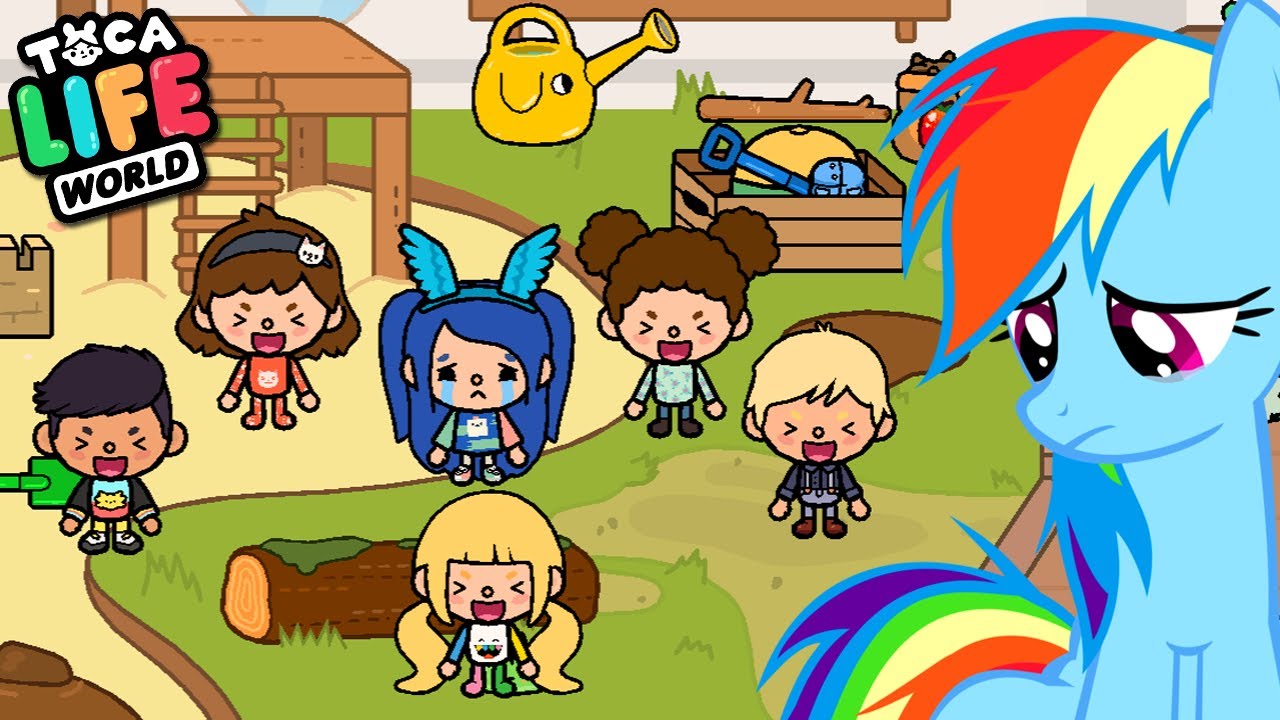 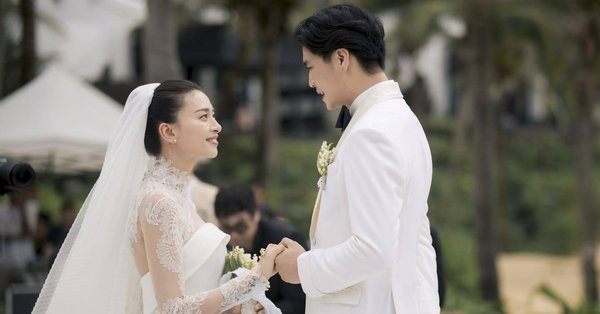 Ngo Thanh Van’s young husband shared this after the wedding 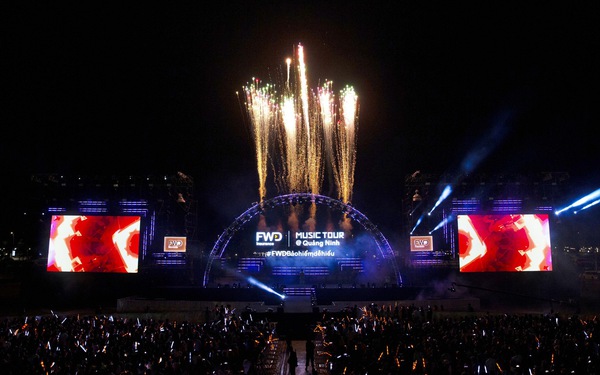 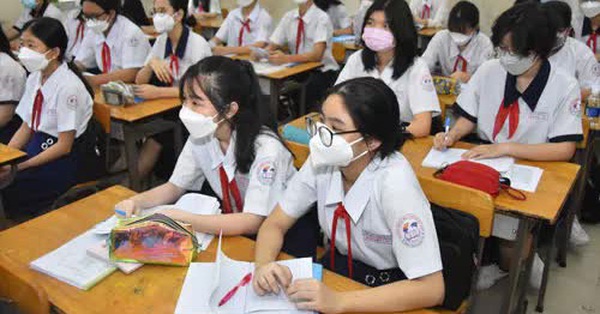