According to the news agency APRussia request Ukraine remove landmines from the Black Sea. On June 8, Russian Foreign Minister Sergei Lavrov met with Turkish officials to negotiate a plan that could allow Ukraine’s grain exports through the Black Sea.

Russian Foreign Minister Sergei Lavrov said he hoped the problems related to grain shipments from ports in Ukraine could be resolved on the condition that Kiev removed landmines from the waters around these ports.

In addition, both Moscow and Ankara believe that the West should ease sanctions on Moscow over the issue of Russian grain exports in the context of the escalating world food crisis. Russia argues that restrictions on its ships and banks make it difficult to deliver grain to global markets.

Turkey says it will facilitate and protect grain shipments in the Black Sea. The Greek government also asked the country’s powerful transport fleet to carry out this task. 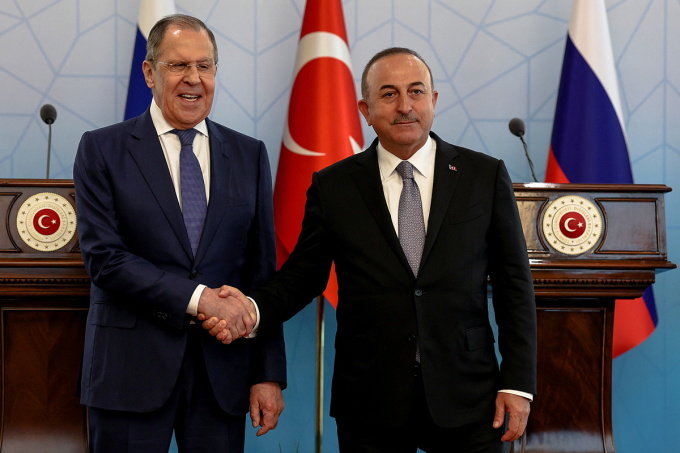 United Nations Secretary-General Antonio Guterres is pushing to help Ukraine export wheat and other commodities from the southern Ukrainian port of Odesa, while allowing Russia to export grain and fertilizer to the global market. This is urgent because millions of people in developing countries are facing unprecedented hunger.

Radio RT Ukraine and Russia accuse each other of hindering grain exports. Kiev and the West argue that by blocking Ukraine’s Black Sea ports, Russia is exacerbating the global food crisis.

Moscow denies the accusations, says it is ready to ensure the safe passage of grain ships and points to disruptions stemming from the Ukrainian military’s planting of landmines on the coast.

Speaking on national television on June 8, Secretary of the National Security and Defense Council of Ukraine Alexey Danilov said that Kiev will continue to export grain only when security is ensured. Mr. Danilov reiterated the statement of the Foreign Ministry of Ukraine “in which it is clear that the first issue is security, the second is security, the third is security”. 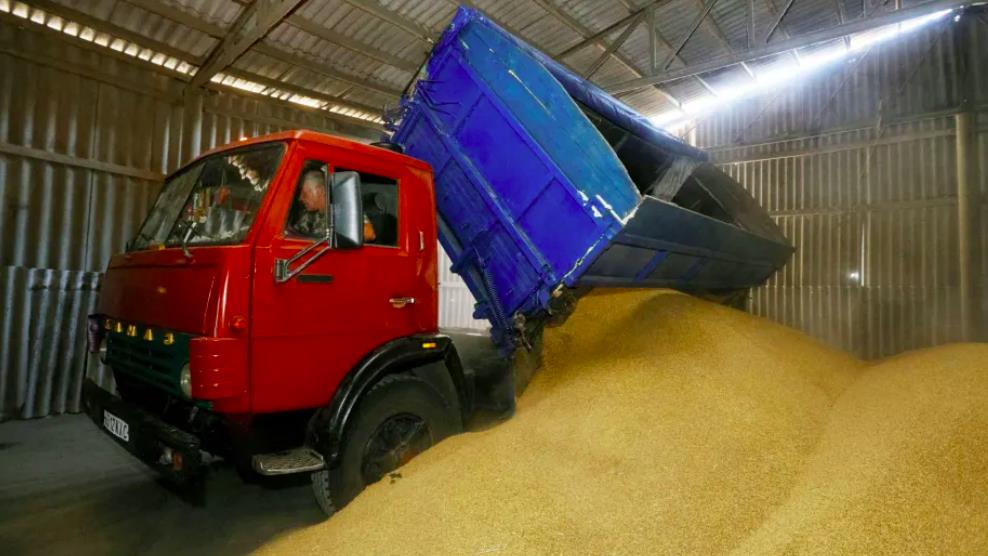 Harvesting barley in the village of Zhovtneve, Ukraine. Photo: Reuters

Earlier, at the United Nations Security Council meeting on June 6, European Council President Charles Michel accused Russia of using food supplies as “an invisible missile against developing countries”. while blaming the Kremlin for the risk of global food instability. Following these allegations, the Russian Ambassador to the United Nations left the meeting.

Ukraine is one of the world’s largest exporters of barley, corn and sunflower seed oil, but war with Russia and a blockade of its ports have hampered food supplies to many developing countries. development, especially in Africa. Warehouses in Ukraine are about to run out of capacity if 22 million tons of grain from the previous harvest are not released.

Store fish in this way, ensuring no fishy smell thanks to the familiar spices

The risk of water shortage overshadows the world 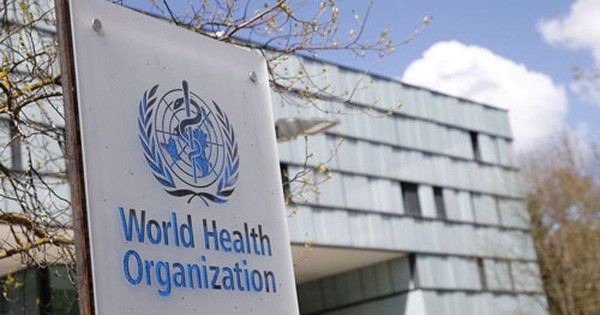 Mysterious virus causing hepatitis in children: There have been deaths 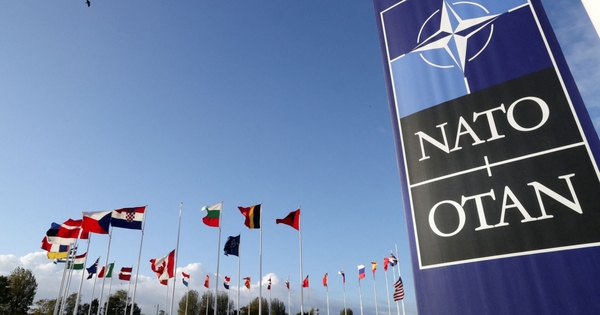