According to the European news site Euractiv.com on June 7, Budapest and Kiev have made bitter accusations in recent days – the latest sign of rapidly deteriorating relations between the two neighbors over their stances. of Hungary to Russia.

The latest round of rhetoric began when the Speaker of the Hungarian Parliament, László Kövér, who was recently re-elected, told the Hír TV channel over the weekend that Ukrainian President Volodymyr Zelensky had “mental problems”. note that it is not understood why a leader of a troubled country would voice criticism of Hungary or the German chancellor.

The first reaction to the comment was Deputy Chief of Staff to the President of Ukraine Andriy Sybiha, who listed various maxims in a social media post, writing: “A guilty person is one who has much to do. speak”.

Meanwhile, Mikhail Podolyak, an adviser to the President of Ukraine, commented: “The only ‘problematic’ country in the European family is Hungary, which has blocked the response to the Russian military campaign. in Ukraine”.

In response, Hungarian Minister of Foreign Affairs and Trade Péter Szijjártó said that “Ukrainian politicians constantly talk about Hungary in a provocative, unacceptable tone” and “seek to smear us, while never once said thank you.”

Mr. Szijjártó said that the statement of Speaker of the National Assembly Kövér is “absolutely true, even if it makes Ukrainians feel uncomfortable”.

Relations between the two countries were already strained before the conflict broke out over the interests of the Hungarian ethnic minority in Ukraine and have worsened since Russia launched a military campaign in Ukraine.

Hungary blocked a sixth package of sanctions when the EU banned Russian oil imports later this year over fears the embargo would severely affect its economy.

After weeks of protracted negotiations, EU leaders reached a political compromise to ban Russian oil imports by sea but allow temporary exemptions for crude oil transported by pipeline, as required. Bridge of Budapest. 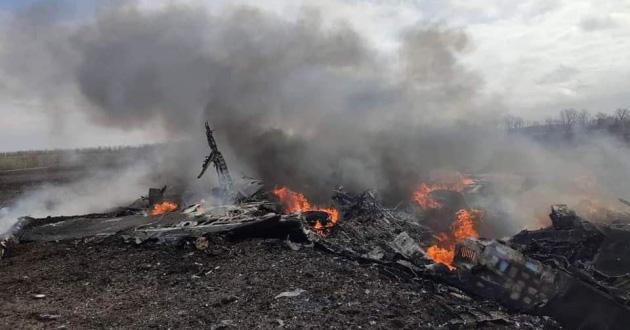 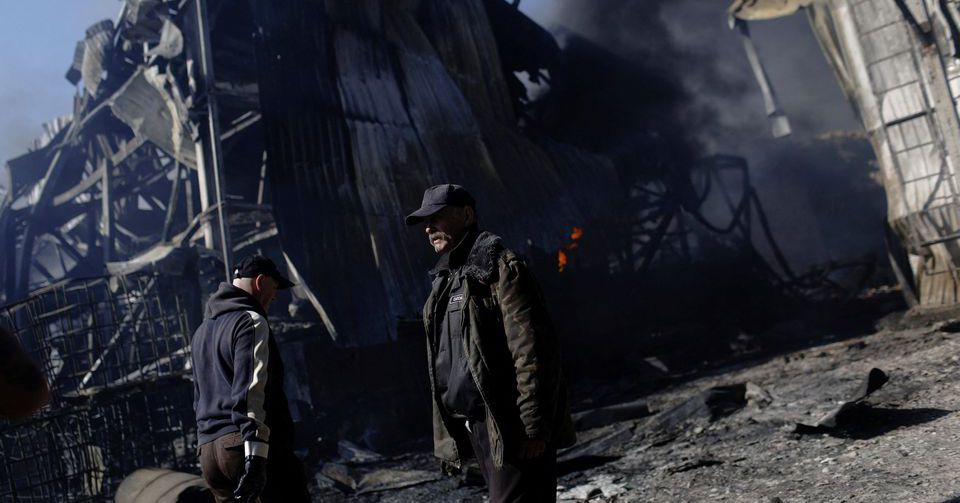 Russia-Ukraine war on May 1: Russia attacked southeastern Ukraine; civilians evacuated from the factory in Mariupol