According to Ukrainian officials, Western long-range artillery will give Ukraine an advantage over the Russian army.

“As long as we have long-range artillery so we can ‘match’ with artillery Russiathen the special forces of Ukraine will take back the city of Severodonetsk within 2-3 days. Our armed forces entrenched in Severodonetsk still maintain high mobility and are in place, while the enemy’s tactics are quite ‘rude’,” said Luhansk Governor Serhiy Hayday. with Al Jazeera news agency today (June 9).

Al Jazeera said that the recent war situation in eastern Ukraine was quite fierce when Russia deployed a large amount of artillery to attack many cities and villages under the control of the Kiev government.

This tactic made the Ukrainian army difficult, and forced President Volodymyr Zelensky and Kiev leaders to ask Western countries for more heavy weapons, including multiple rocket launchers, to counter deal with Russian artillery.

“The world is on the verge of a terrible food crisis, when Ukraine – a country that plays a stable role in the world market, is unable to export a large amount of wheat, corn, oil and many other goods. other products. Millions of people could starve, if Russia’s blockade of the Black Sea continues,” Ukrainian President Volodymyr Zelensky told Business Standard today (June 9).

“While we are doing everything we can to protect our freedom, someone is destroying it. They are using hunger to ‘price’ the whole world,” Zelensky added.

According to Al Jazeera, this is not the first time Zelensky has called on the international community to join hands to force Russia to lift the blockade of Ukrainian ports in the Black Sea. Earlier, on June 6, Zelensky had a discussion with his Turkish counterpart Recep Tayyip Erdogan on this issue.

“We need a safe corridor, so that the fleet of many countries can guarantee the export of grain. We have discussed it with British and Turkish authorities. The Turkish government is trying to provide us with guarantees,” Zelensky was quoted as saying at the time by President.gov.ua.

“The ports remain a priority for Ukraine’s grain exports. With the ports, we can export grain very quickly. If we currently have about 22-25 million tons of grain that cannot be exported, by autumn this number could be up to 75 million tons. That’s why we can’t export food without ports,” Zelensky added.

“The defenses remained strong despite the incessant Russian artillery fire, but this also made it impossible to evacuate civilians from the city. About 10,000 civilians are still trapped inside the city,” Stryuk added.

Currently, Al Jazeera and many other news agencies have not been able to verify Stryuk’s statements.

Loved for 3 years and got married, before I registered to get married, my husband took out 1 thing, I broke up 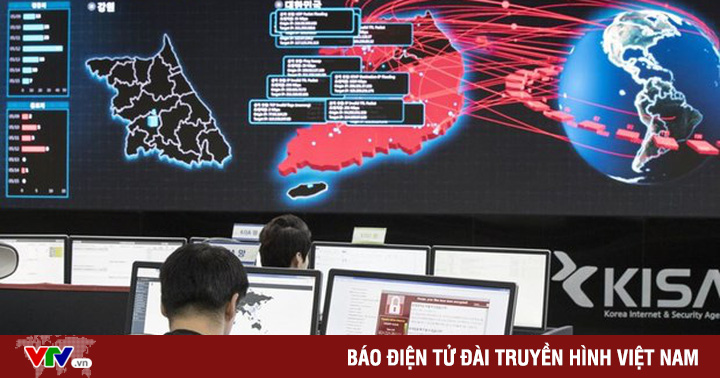 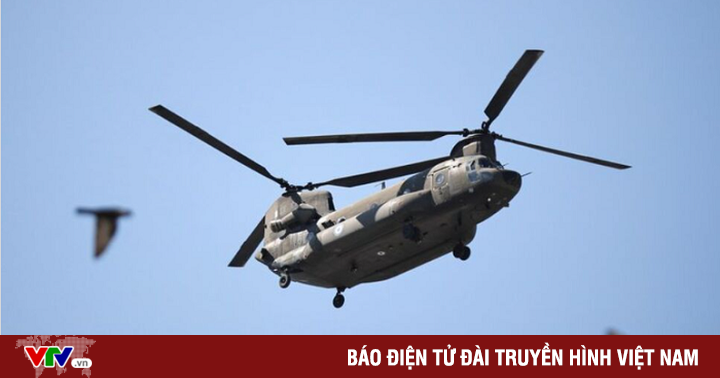 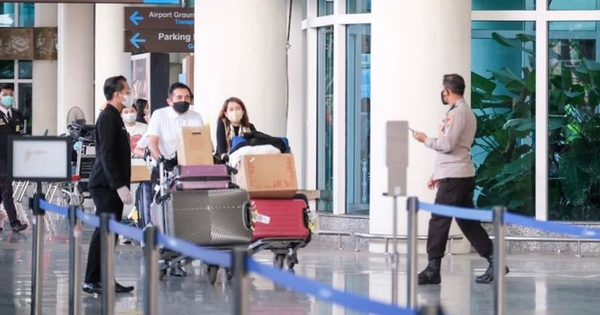