At the regular press conference of the Ministry of Foreign Affairs on the afternoon of June 9, a foreign news reporter questioned the information in the Western press, saying: Cambodia’s Ream naval base started construction on 8/. 6, Western officials believe that this base is intended for use by the Chinese military to increase the maritime influence of the Chinese navy in the Indo-Pacific region.

This base is said to raise concerns about the risk of increasing China’s activities and military capabilities at sea, thereby causing regional tensions, especially complicating the situation in the East Sea.

Responding to this question, Foreign Ministry Spokesperson Le Thi Thu Hang said: “Vietnam’s consistent stance is that it always wishes to maintain and strengthen good cooperative relations with countries around the world. At the same time, cooperation between countries makes positive contributions to peace, security, stability and prosperity in the region and the world”.

A few days ago, the Washington Post reported that on June 9, China will break ground on a People’s Liberation Army (PLA) naval facility at Cambodia’s Ream naval base on the Gulf of Thailand.

According to TIME, in October 2020, satellite photos showed that the Cambodian government destroyed two US-built facilities at the country’s Ream Naval Base, despite US offers to renovate them.

According to foreign media, Cambodian and Chinese officials have denied that the PLA will have a permanent presence in Ream. But according to the Washington Post, a Beijing official has confirmed that the Chinese military and scientists will use part of the base.

In 2019, the Wall Street Journal reported that China had signed a secret 30-year agreement for its military to use Ream. TIME quoted US diplomatic sources as saying they believed there would be at least a semi-permanent Chinese military presence there. 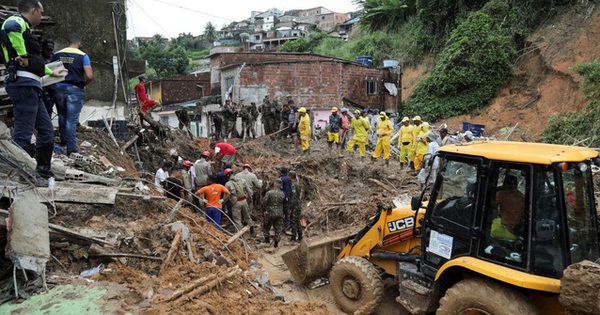 The number of victims of floods in Brazil increased to 57 people, thousands had to be displaced 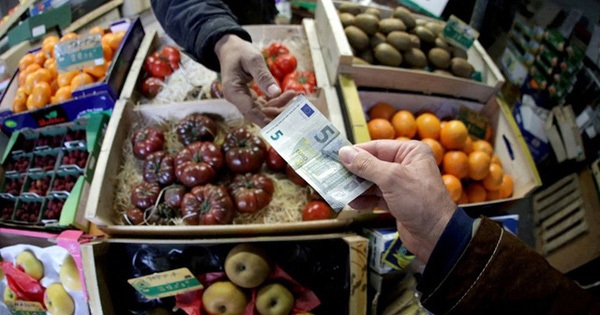 European consumers ‘take a hit’ from the Ukraine crisis 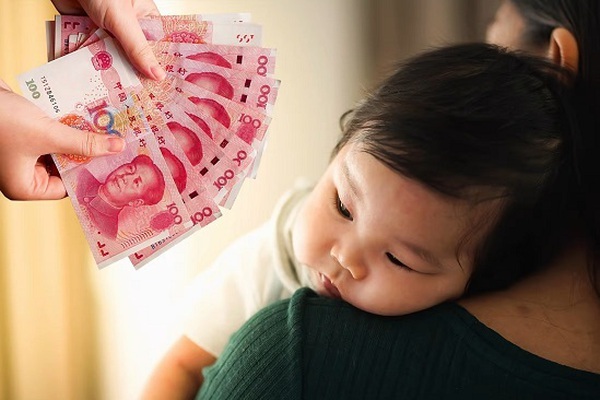 Shooting at elementary school in Texas: The number of victims increased to 21