Madam Pang shared her attention right after the disastrous defeat against the Koreans.

Taking place at the same time as the U23 Vietnam – U23 Malaysia match last night, Korea U23 had a confrontation with Thailand U23.

Before the match took place, the War Elephant thought of the prospect of defeating the Koreans to win tickets to the quarterfinals. However, life was not like a dream when at the end of 2 rounds, the Golden Temple team lost to the kimchi team with a score of 1 – 0.

On the U23 side of Vietnam, with a 2-0 victory over Malaysia, coach Gong Oh Kyun’s teachers and students became the only Southeast Asian team to enter the quarterfinals of the Asian U23 Championship. 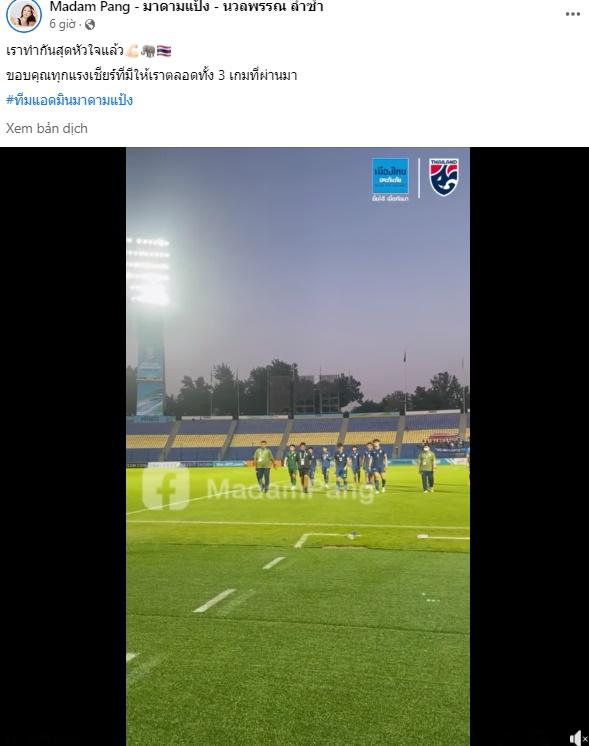 Miserable defeat against U23 Korea, but right after the match Thailand U23 team leader – Mrs Madam Pang There has been an interesting share on the personal page. Accordingly, the female billionaire maintained the same attitude as when she lost to Vietnam at the 31st Sea Games, not blaming or feeling dissatisfied with the results.

Madam Pang comforts herself, her team as well as reassures fans that they have tried their best.

“We did it with all of our heart. Thank you for all your support during the past three games.” female giants share. 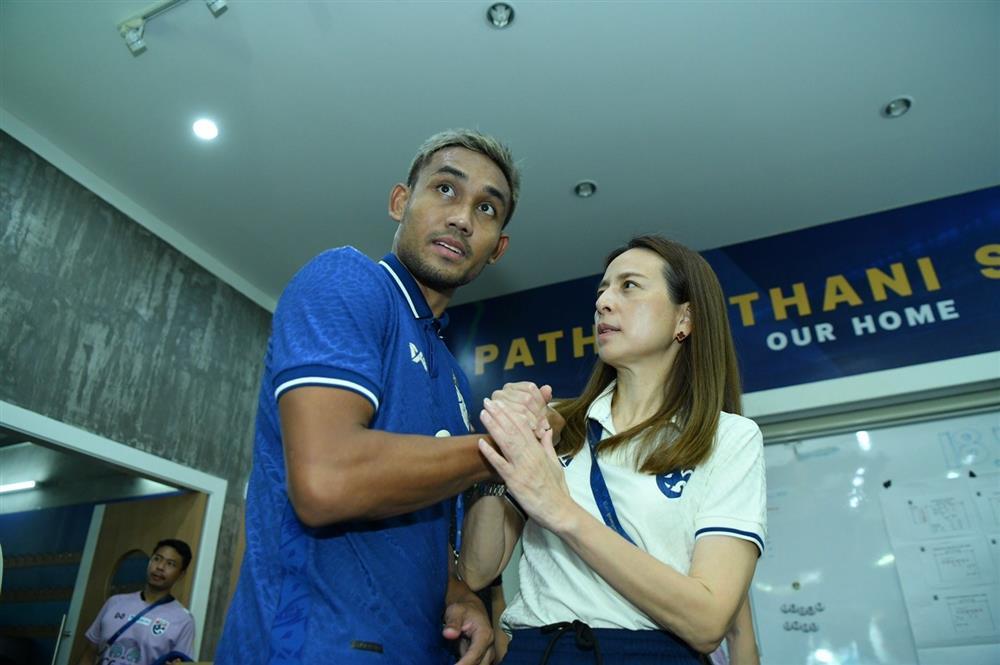 To prepare for this tournament, before that Madam Pang came out to convince many players who are playing football abroad to return home to play.

“My goal as well as Thai football players is to create a Thailand national team in a new era. The future War Elephant squad will blend the best Thai players with the best players. are of Thai descent or are playing abroad from top football backgrounds competing against each other.

Returning football players from abroad are gradually improving the quality of Thai teams. Therefore, I want to push harder and hope that the number of players who have just returned to the current U23 team in 1-2 years will all play in the national team.

From there, it will attract more and more players to return to play for Thai teams.” she said.

When is the traffic police allowed to stop on the village road?

Parents must remember these things to help their children overcome 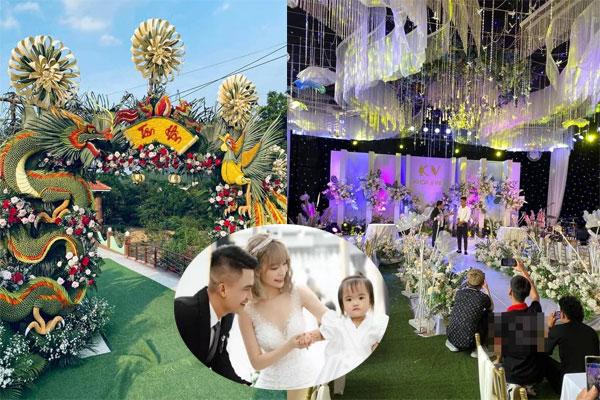 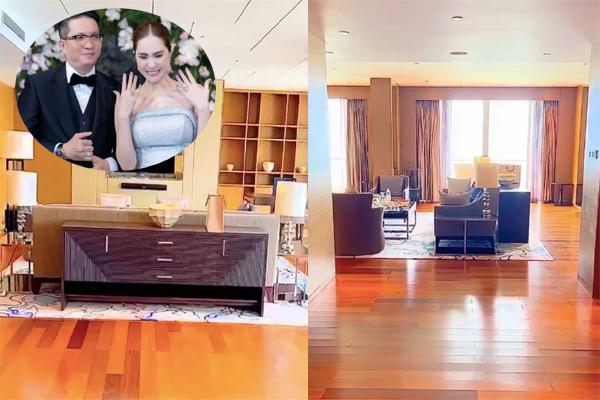 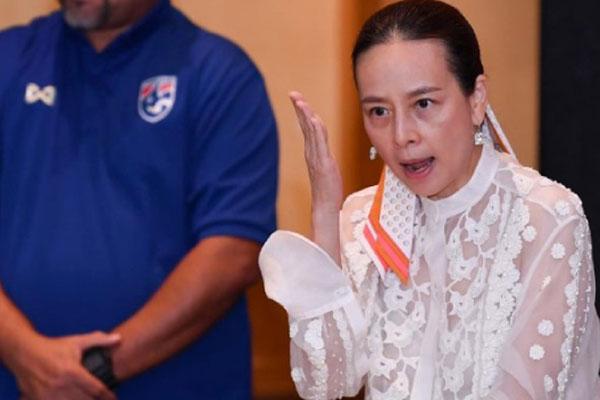 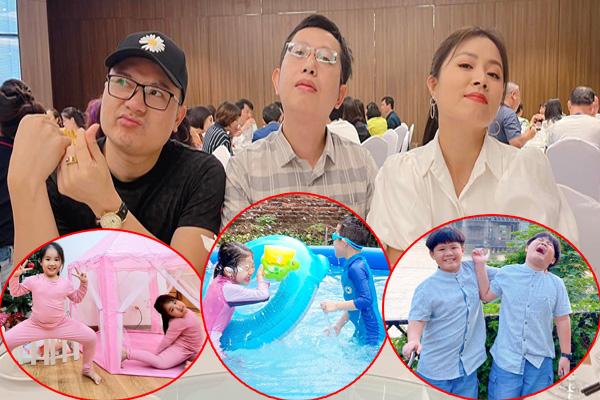 Twin MCs and editors: Where is the person who is both talented and born well