“The referee determined that Malaysia’s No. 12 player played with his hand inside the penalty area. The player’s arms are outstretched, abnormally large, not supporting his body. The ball touching his hand in this situation is a penalty. temple,” commented VFF’s head of arbitration, Mr. Duong Van Hien.

Mr. Hien further explained that the red card that the Sri Lankan referee gave Hakim Hairiey was correct. “No. 12 did not play the ball but also hindered a clear scoring opportunity of the U23 Vietnamese player. The referee consults VAR for a long time to decide whether to show a yellow card or a red card“, said Mr. Hien.

According to the head of the VFF Referee Committee in the 45+1 minute situation, the decision to blow the penalty is not difficult, but the red card is something to consider carefully. This can affect the situation, the result of the match if the foul move is incorrectly determined.

At that time, midfielder Dung Quang Nho turned the ball in the penalty area, the Malaysian player tackled the ball and let his hand slide with him. The ball touched this player’s hand and changed the bounce, causing Quang Nho’s stopping movement to affect. Then another Malaysian player intervened so Nho could not finish.

The ball just ran out of bounds and referee Dilan Perera immediately put his hand to his ear to listen to advice from the VAR referee team. The head of VAR is Mr. Ali Sabah Al-Qaysi from Iraq. The match was paused for up to 5 minutes for the “black king” to consult to make the final decision.

After more than 5 minutes of reference and direct monitoring by the screen, Mr. Perera said: U23 Vietnam receive a penalty, and also give a red card to Hairiey.

Captain Bui Hoang Viet Anh was the one to take the penalty. He failed to beat goalkeeper Firdaus Irman in the first beat but succeeded in kicking. U23 Vietnam led 2-0 after the first half. The opening goal was scored by striker Nham Manh Dung.

Schedule and live U23 Asia today (June 9): Determine the opponent of U23 Vietnam in the quarterfinals 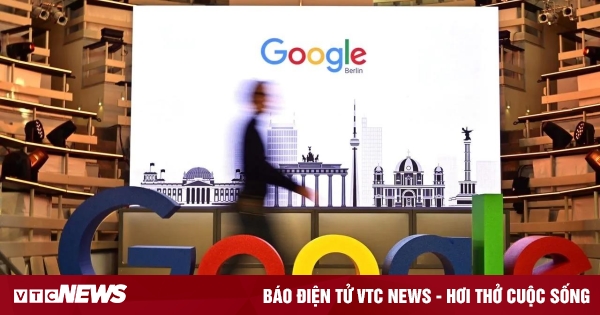 He investigated Google for the third time in 16 months 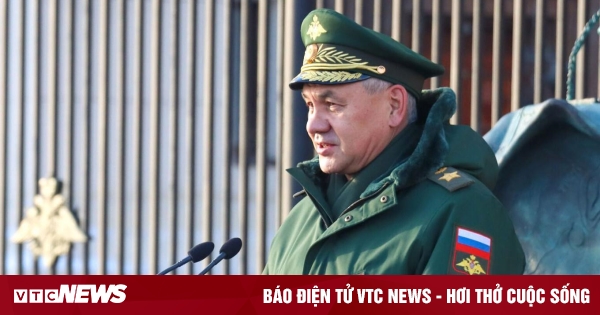 Russia claims control of ‘almost’ all of Lugansk 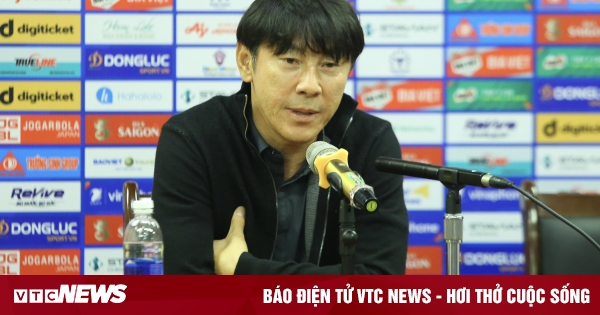 Losing to Vietnam U23, coach Shin Tae-yong blamed the referee for catching the wrong one 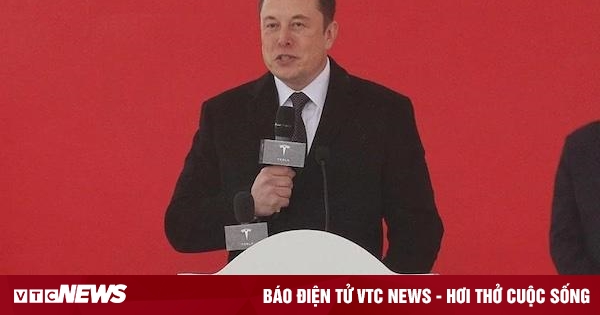 Mr. Elon Musk plans to cut 10% of employees at Tesla