AFC U23 football match schedule 2022 today 9/6. Update the schedule of U23 Vietnam and Asian U23 teams quickly and accurately.

Immediately after the 31st SEA Games, U23 Vietnam continued to attend an important tournament, the U23 Asia final round 2022 held in Uzbekistan from June 1 to June 19. This is the 5th time in history that the U23 Asian final round has taken place and is the 4th time Vietnam has participated. A total of 16 teams participated in the tournament, divided into 4 groups to compete in a round robin to find the top 2 teams in each group to the knockout round.

Southeast Asia has 3 representatives, including U23 Vietnam, U23 Thailand and U23 Malaysia. Lucky draws have put all three of these representatives in Group C along with the defending U23 champion Korea.

In today’s competition, Group D will determine the two names to enter the quarterfinals Asian U23 Championship. U23 Japan meets the weakest team in the group, Tajikistan, while U23 Saudi Arabia meets the same region as the UAE.

Most likely, Japan and Saudi Arabia will be the two teams with the most opportunities. In addition, the top team of Group D is also the opponent of U23 Vietnam in the upcoming quarter-finals.

According to Manh Tung (Tien Phong)

The old fruit that no one picked, no one bought for sale, is now a specialty of 300,000 VND/fruit, but people with money may not be able to buy it.

Small beautiful wedding in a white setting, the bride looked at the aisle and burst into tears 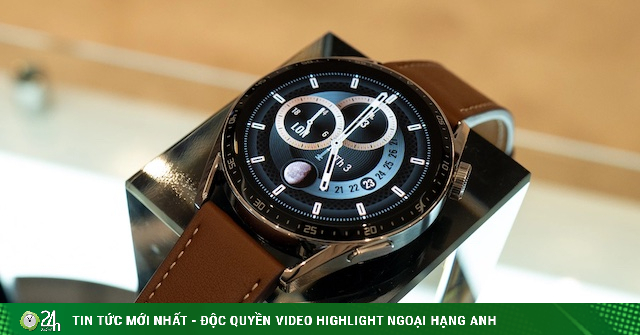 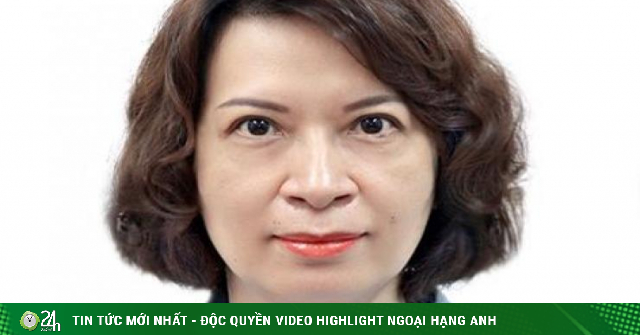 The Ministry of Health has a new female Deputy Minister 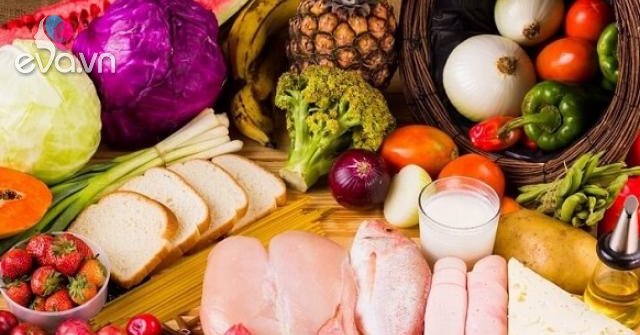 What to eat to improve male physiology? Foods that men should eat often