AmericaThe woolly mammoth tusk, which became extinct about 3,600 years ago, is in a precarious position and is roped to prevent it from falling into the water.

Adrienne Ghaly, a researcher at the University of Virginia, gained attention on Twitter when she shared a photo of a large mammoth tusk protruding from the banks of the Koyukuk River, near Coldfoot, Alaska, on June 7. The photo received nearly 6,000 likes and 800 retweets.

Mammoth tusks protrude from sediments dating from the Pleistocene or Pleistocene (lasting from 2,580,000 to 11,700 years ago). Experts discovered the tusk several years ago and the University of Alaska Fairbanks is responsible for tracking it. When looking closely, onlookers can see ropes wrapped around the mammoth’s tusks to prevent it from falling into the river below.

Alaska is a treasure trove of tusks and other remains of woolly mammoths.Mammuthus primigenius). This animal is thought to have gone extinct about 3,600 years ago and is a descendant of the steppe mammoth. The steppe mammoth crossed the land bridge connecting what is now Russia with Alaska about 100,000 years ago.

The ivory on the banks of the Koyukuk River is notable for its precarious position. However, many other specimens have also been discovered in the melting ice, sometimes even scattered around.

Mammoth tusks grow in layers, providing scientists with a unique insight into their lives by analyzing each layer individually. Late last year, by analyzing a split tusk, they were able to infer that the mammoth made the incredible 80,000-kilometer journey through Alaska some 17,000 years ago.

In Alaska, it’s legal to keep mammoth ivory, make it into jewelry, and even take it through customs, as long as the landowner agrees to take it off private property. However, taking ivory off state or federal property is prohibited. Mammoth ivory can be purchased by local jewelry stores for about $35-$70 per pound (1 pound is equal to 0.45 kg).

US governor candidate arrested for participating in Capitol riots 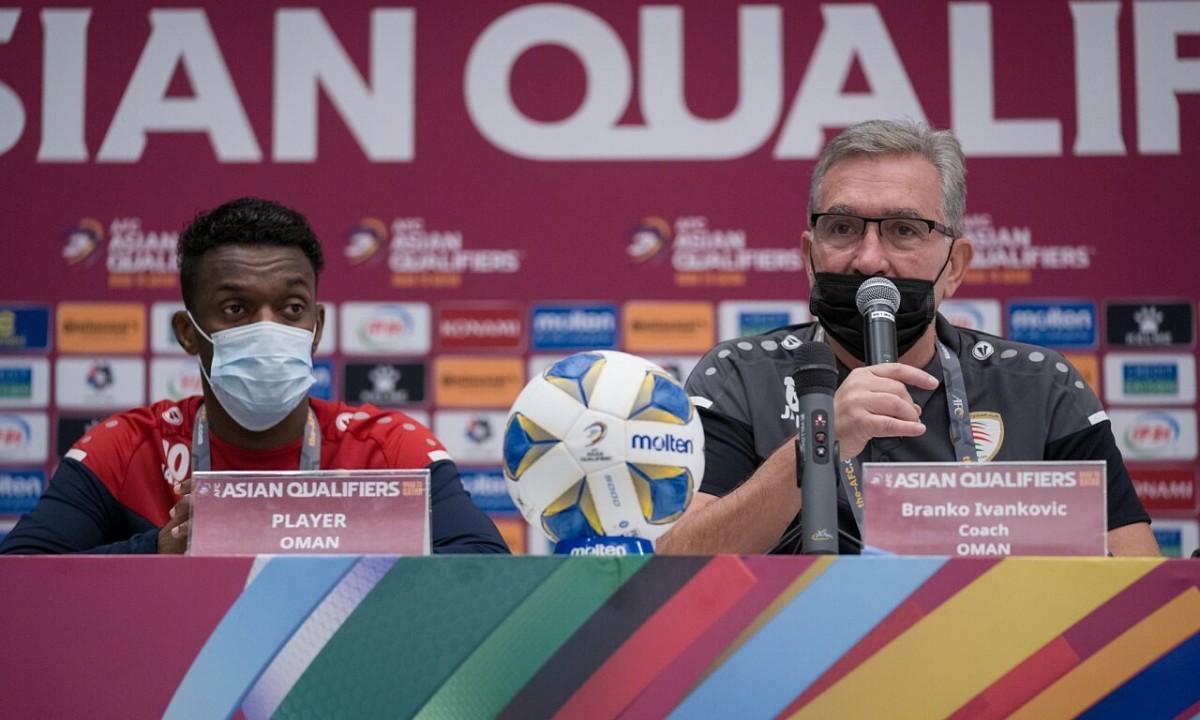 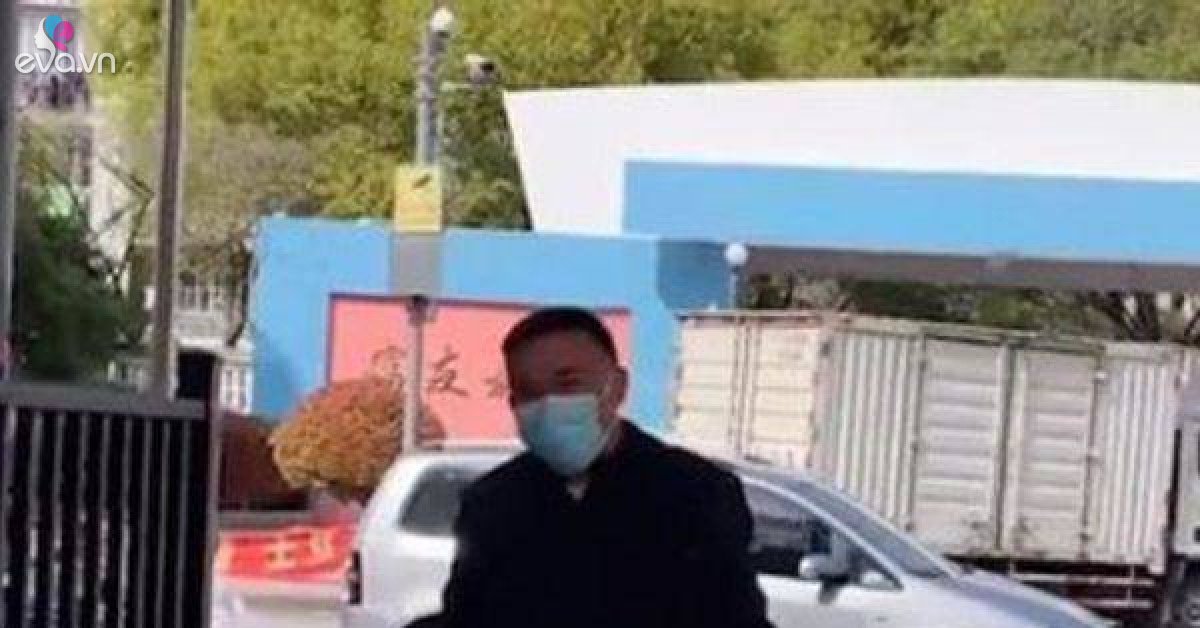 Son-in-law must be isolated for 16 days, father-in-law’s actions amazed people 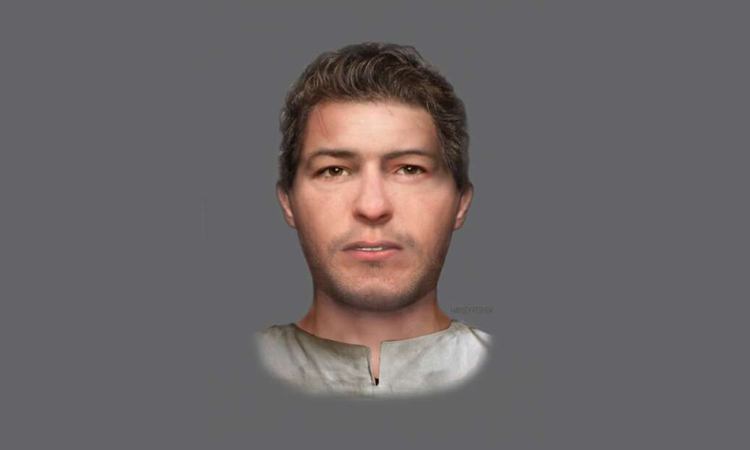 Restoration of the face of the man buried under the toilet for 1,500 years 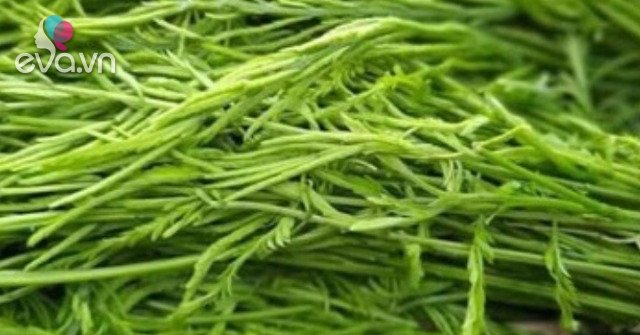 4 types of wild vegetables are more expensive than meat, go to the forest to pick them up for a lot of money