The People page cited sources from close relatives of Angelina Jolie refute the claims that the attorney Brad Pitt recently published, claiming that they are untrue. “After the events leading to the filing for divorce and time spent taking care of 6 children (3 biological and 3 adopted), Angelina Jolie and the children have not been able to get their property back. She has made a decision. difficult to sell their shares in the business,” the source said.

This person added that Angelina Jolie made many offers to her ex-husband and knew that the business would be handed over to their children. So she found a business partner with experience in the wine industry. “Unfortunately, after Angelina Jolie left the business legally, Brad Pitt sued her again,” the source said. 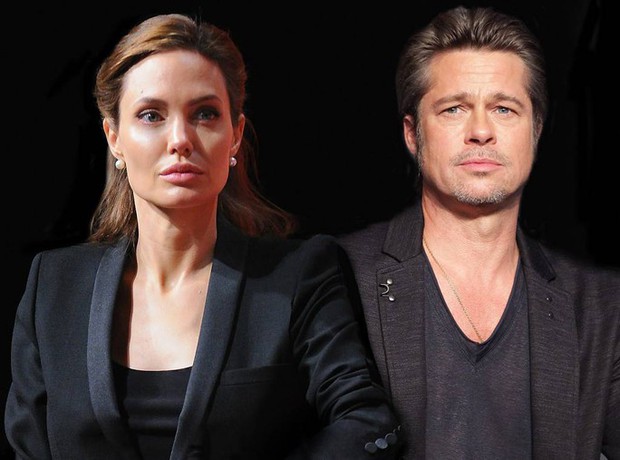 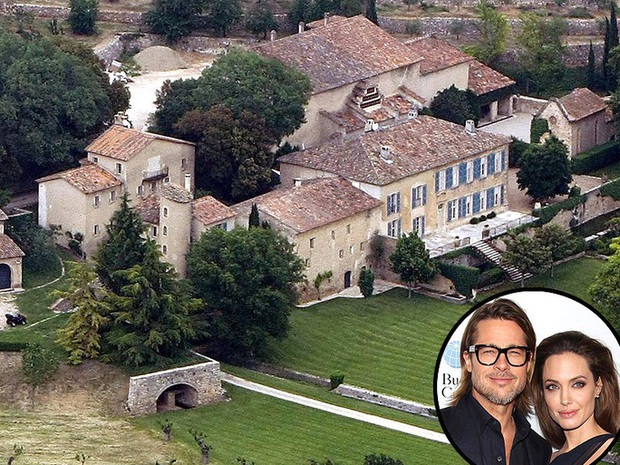 The side close to Brad Pitt immediately rebutted, saying that the above argument makes no sense because the best way to retain assets for his children later is to keep ownership of profitable properties for a long time. long.

Yuri Shefler is the owner of Russia’s leading vodka production company Stolichnaya. This company, now known as Stoli, is trying to develop the brand in the international market.

The southern French castle Miraval – where grapes are grown and produced, where Brad Pitt and Angelina Jolie got married in 2014, is the actor’s favorite place and passion. Under the efforts of Brad Pitt, this place turned into one of the most highly regarded wineries in the world.

According to the lawsuit, in October 2021, Angelina Jolie intends to sell half of her stake in the winery to Tenute del Mondo – a rival who wants to take control of the winery. Brad Pitt’s side alleges that Angelina Jolie’s motive is to harm her. 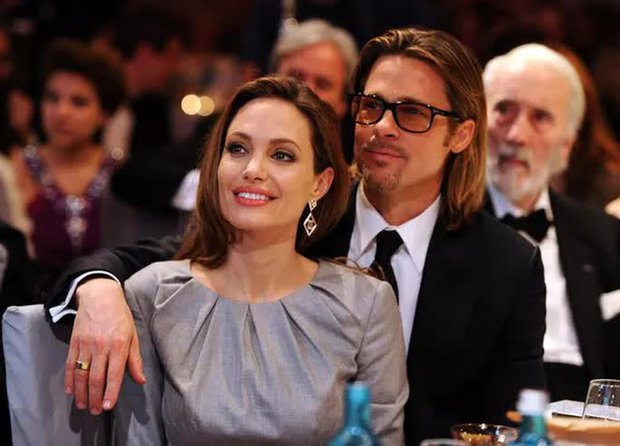 The southern French castle Miraval is owned by Quimicum – a company in which Brad Pitt originally held a 60% stake through his company Mondo Bongo and Angelina Jolie held 40% through her company Nouvel. In 2016, when they divorced, Brad Pitt transferred 10% of Mondo Bongo’s shares to Nouvel, making ownership of both equal.

The battle for custody of both of them lasted so long that the divorce proceedings were not completed. Currently, the custody of the children has not been finalized, but the relationship between the two has taken a dark new turn. At the end of September 2021, this actor filed a lawsuit in Luxembourg against his ex-wife for violating the commitment they signed together when unilaterally transferring shares to a third party related to a jointly owned winery.

According to Daily Mail

HIGH SCHOOL YOU vs CHILD YOU | la la life 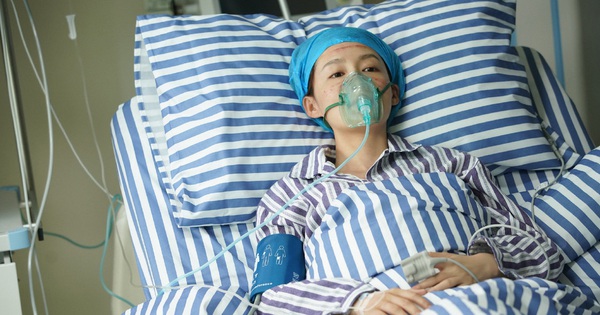 The 27-year-old girl had a stomach ache that was thought to be due to her period, but she was unexpectedly discovered to have terminal stomach cancer because of 3 young people’s eating patterns. 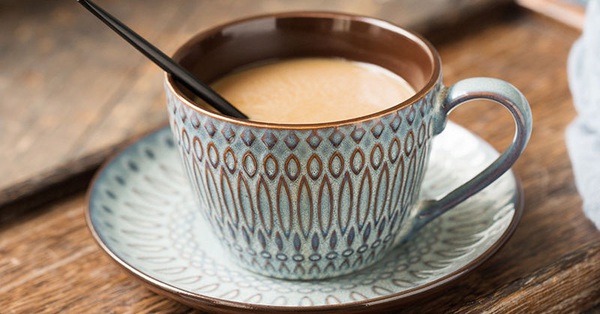 3 types of cups can cause cancer, should not be bought and used at home 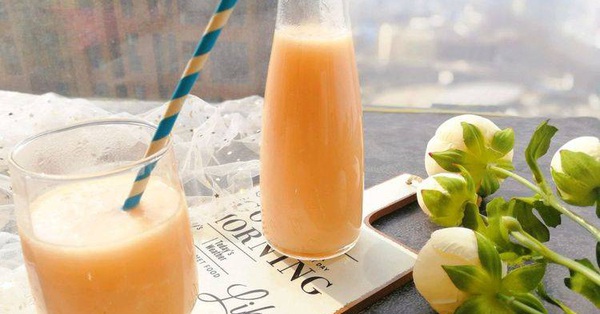 How to make carrot yam smoothie to help increase immunity 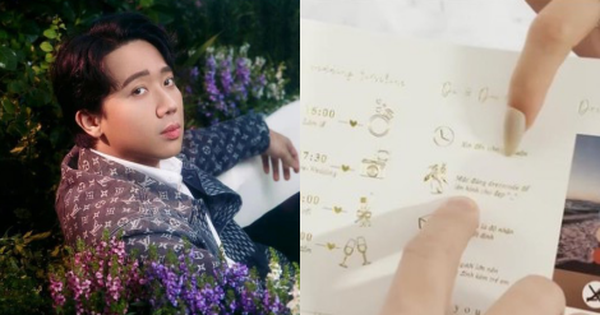