Many users of the high-end iPhone family that Apple launched in September 2016 expressed outrage at their abandonment by the company.

Before iOS 16 was announced, many people believed that iPhone 6S/6S Plus and iPhone SE The first generation won’t be supported, however, Apple surprisingly dropped support for the iPhone 7/7 Plus as well. 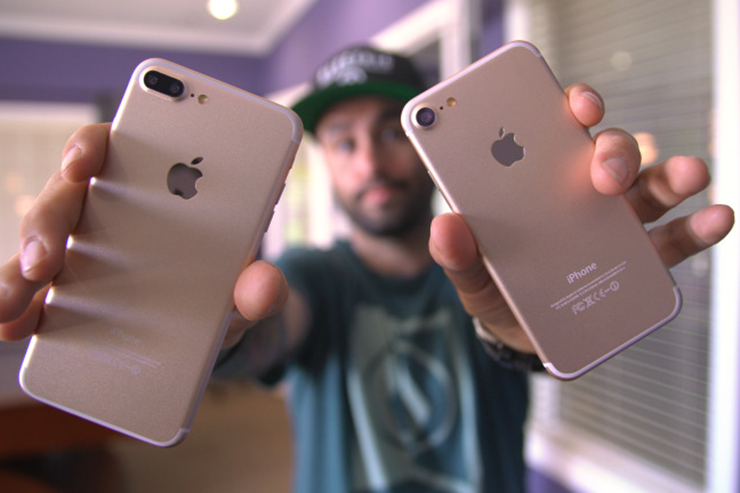 Apple is known for its long-standing software support program. iPhone 6S launched in 2015 still receive the iOS 15 update. Therefore, users iPhone 7 It’s assumed they’ll be getting iOS 16 to get a bunch of new features like editing and undoing sending iMessages, a customizable lock screen, and improvements to the Mail and Maps apps. However, Apple has stated that only iPhone 8 and above will support iOS 16, which means the company has stopped supporting the iPhone 6S/6S Plus, iPhone 7/7 Plus and the first generation iPhone SE.

User Shawn Murphy (@iPodee) said on Twitter: “iPhone 7 doesn’t have to lose iOS support, all you need to do is limit some lock screen customizations and then iPhone 7 can run iOS 16”.

Notes from MacRumors show that there is no good reason why Apple dropped support for the iPhone 7 duo. The duo launched in 2016 with the 16nm A10 Fusion chip, but in fact this SoC seems to have the ability to run the latest operating system because iPadOS 16 based on iOS 16 still works with the 6th and 7th generation iPads, both of which are powered by the A10 Fusion chip. In fact, iPadOS 16 also supports the 5th generation iPad, which comes with the older and less powerful A9 chip than the A10 Fusion. 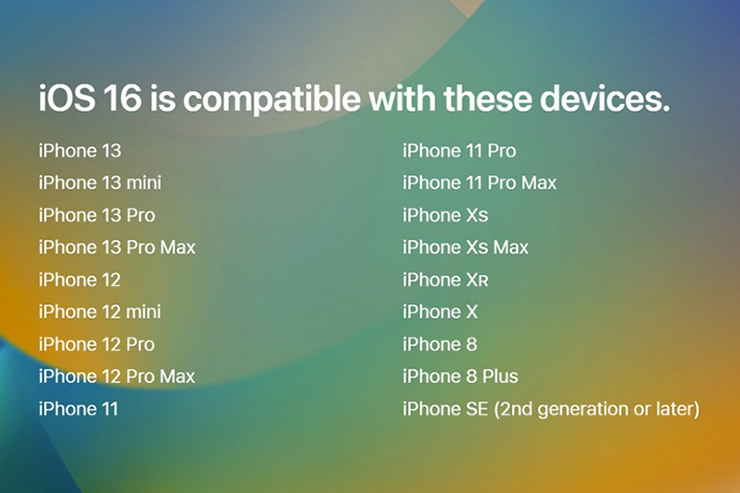 List of iPhone models that can install iOS 16 when officially released next September.

Only the upcoming iPhone 14 will apparently get the full feature set introduced with iOS 16, while the rest of the models will miss out on at least one feature. This could make the iPhone 14 the best smartphones of 2022.

Apple may have disabled some resource-intensive iOS 16 features on the iPhone 7 and 7 Plus. That will allow users to enjoy some long-term features as well as take advantage of security patches and bug fixes. Even though it’s no longer supported, Apple can continue to provide some security updates for phones like it did with the iPhone 5 and iPhone 6.

Anyway, the iPhone 7 has received about 6 years of software support which is quite impressive, especially when compared to what Android phones are released in the same time period. 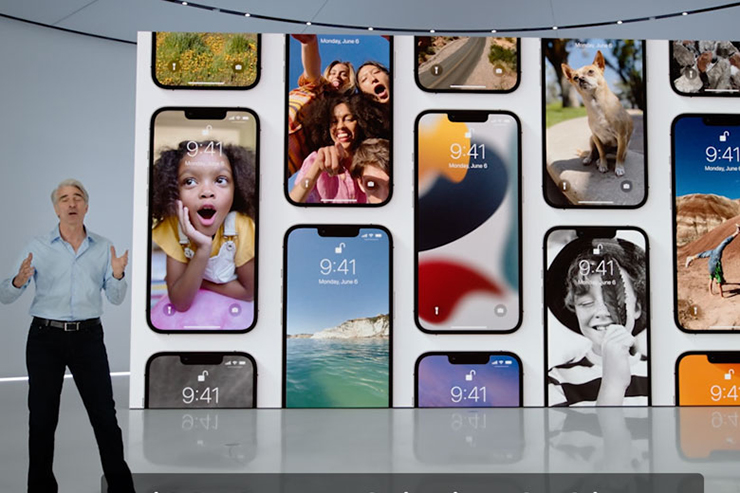 Many people think that Apple should support iOS 16 for iPhone 7 with limited features.

However, many iPhone 7 users are still helpless against Apple’s new requirements and they can only experience iOS 16 by purchasing a supported model. Many of these expressed disappointment and took to Twitter to urge Apple to support the new operating system.

User @dme_363 said: “I like how Apple forces iPhone 6 and iPhone 7 users to upgrade to iOS 16. That’s brand marketing at its best.” As for users (@AslanMarius said: “Apple let me down because they stopped supporting the software without reason for iPhone 7, 7 Plus, MacBook Air 2017, MacBook Pro 2016. We want iOS 16 and macOS. Ventura on these devices because they are still capable”, and this person did not forget to hashtag @Apple with the content “Apple, that’s a big shame for you”.

According to Nhu Quynh (Vietnamese people) 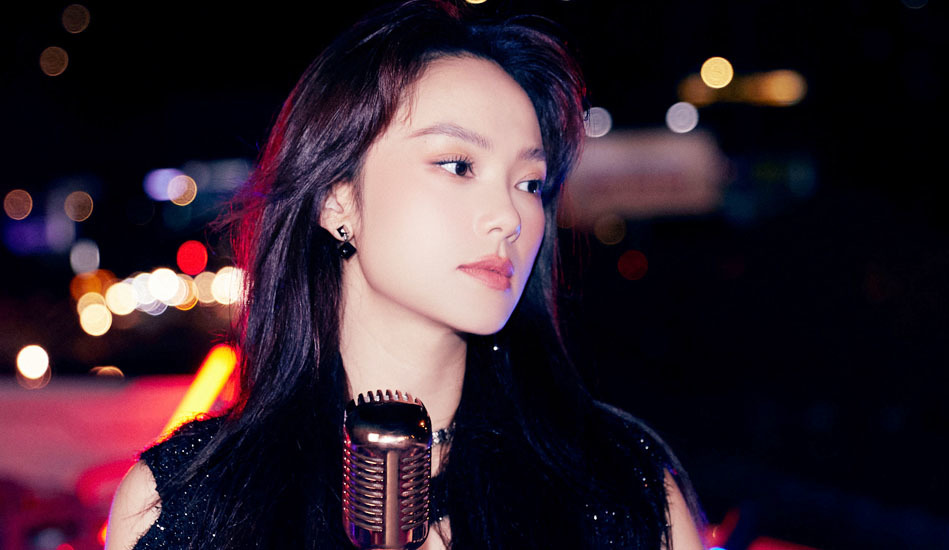 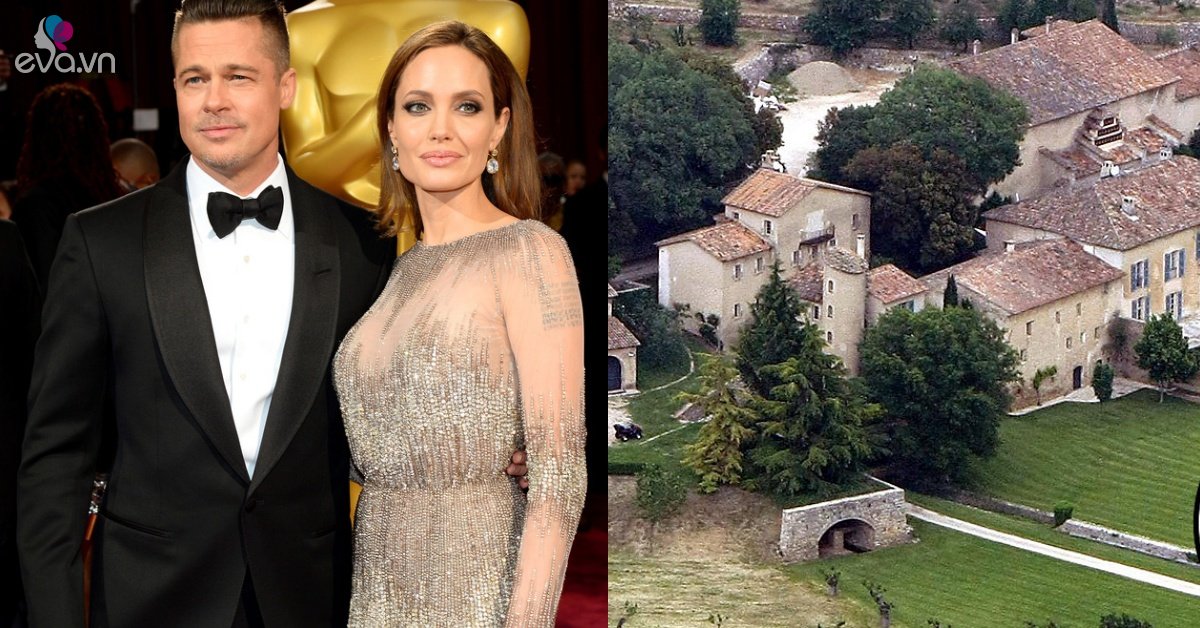 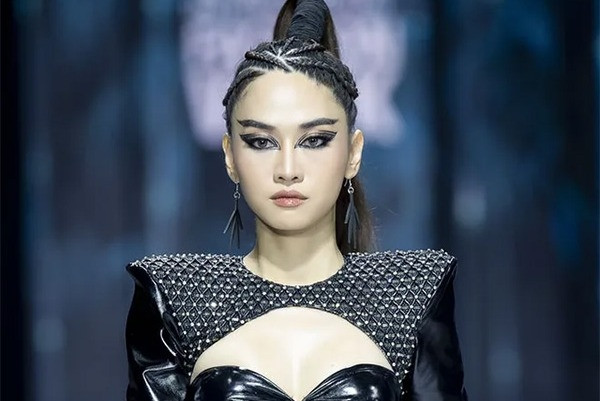 Le Bong revealed the reason for performing the catwalk despite having big thighs, long back, and short legs