“I need to confirm that I don’t know how U23 Vietnam plays, so tomorrow we will study the opponent. They passed the group stage so they are probably not a weak team. By the quarterfinals, there will be no matches. Nothing is easy. U23 Saudi Arabia must be careful,” coach Alshehri emphasized.

“I’m happy with the 2-0 win over UAE U23 but it’s also quite difficult. Saudi Arabia U23 had a goal when we came here and we took it one step at a time. We lost two players when we got there. meet Vietnam U23 in the quarterfinals”, the military leader born in 1980 shared.

U23 Saudi Arabia won the first place in Group D and will meet the second team of Group C, U23 Vietnam. Their two goals were scored by Aiman ​​Ahmed in the 57th minute and Saud Abdulhamid in the 90+3 minute from the penalty spot. The UAE sent off a player due to a direct red card in the 75th minute, captain Eid Khamis.

Mr. Alshehri said: “We don’t choose a Korean or Vietnamese opponent. Any team we meet, U23 Saudi Arabia is ready. Vietnam is not a weak team. Actually, I don’t know anything about this Vietnamese team. South Korea should study carefully. When the Korean U23 coach came to see us, he had to watch the Japan match today.”

This coach emphasizes the importance of post-match recovery. “If we recover well, the player will play well. The Saudi U23 player has capacity and quality. They are thinking about their opponent Vietnam from now on.”

U23 Saudi Arabia brought 21 players and only registered 20 people for the win against U23 UAE on the evening of June 9. They will call up two more players to meet the 23-man limit. The remaining two players are absent from the next match because they have received 2 yellow cards.

Meanwhile, U23 Japan will face U23 Korea with the position of the second team of Group D against the first team of Group C. Japan won against Tajikistan 3-0 but still ranked behind U23 Saudi Arabia due to the difference (7 vs 4). ) despite having the same 7 points.

The Thai press is not satisfied with Madam Pang's explanation about Thailand U.23 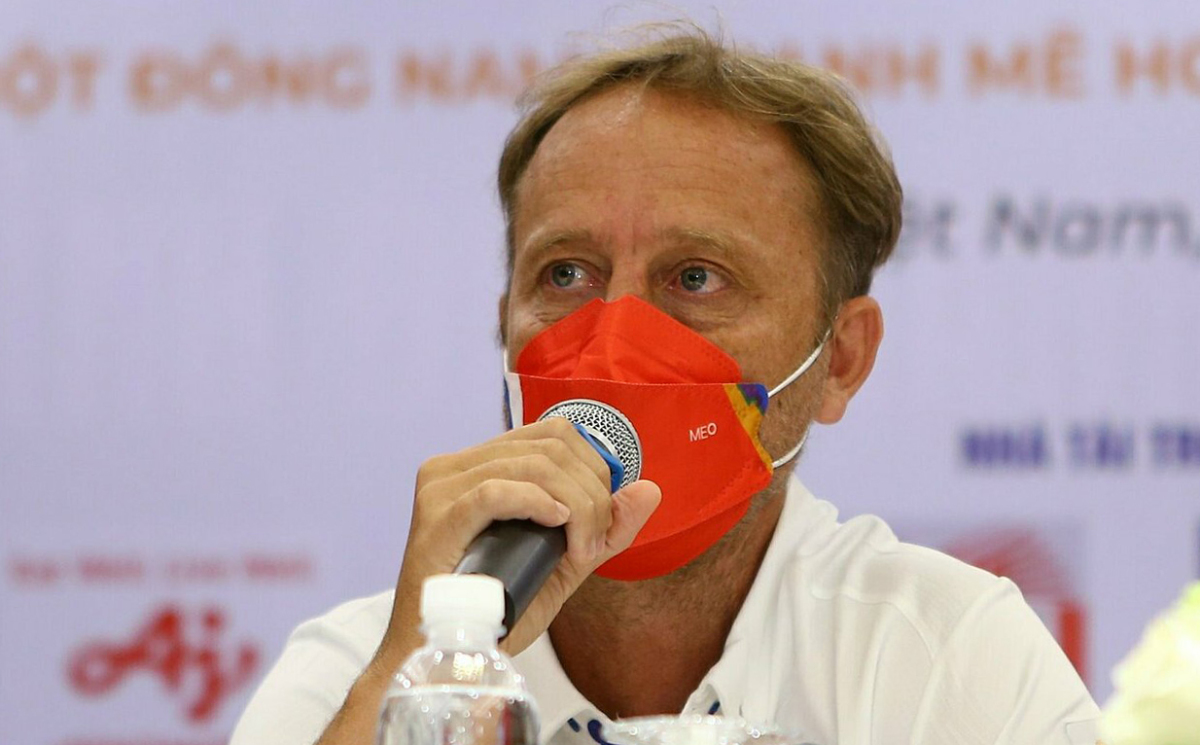 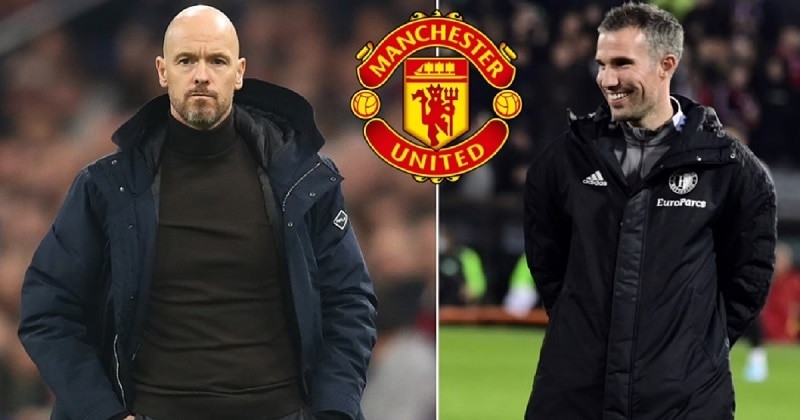