Juventus star De Ligt made predictions about MU under Erik ten Hag, the teacher he used to work with at Ajax.

Erik ten Hag very busy at MU, prepare for a new reign at Old Trafford. The Dutch leader was so enthusiastic that he abandoned the summer vacation, leaving Ajax a month earlier because he wanted to spend time solving many messy things in the new team.

It can be said that MU is in the worst period in both spirit and results of the post-Sir Alex era, with the 5th consecutive season empty-handed, in need of someone to revive the Red Devils. And Erik ten Hag was selected by the club’s leaders with a 3-year contract.

De Ligt worked for 2 seasons with Erik ten Hag at Ajax (2017-2019), believing that his old teacher can succeed despite the big challenge ahead at MU.

Midfielder moved to play for Juventus from summer 2019, on Erik ten Hag: “He is a man who loves his work and loves to work.

He has many qualities to be successful. We wait to see what he will do at MU“.

One of Erik ten Hag’s priorities when embarking on MU is to revive names that have fallen in form last season, in which Bruno Fernandes, Harry Maguire and Marcus Rashford are all mentioned.

De Ligt asserted: “Erik ten Hag will definitely improve the players. He wants to do everything to make his team better“.

How many days does it take to get rid of dengue fever in children? 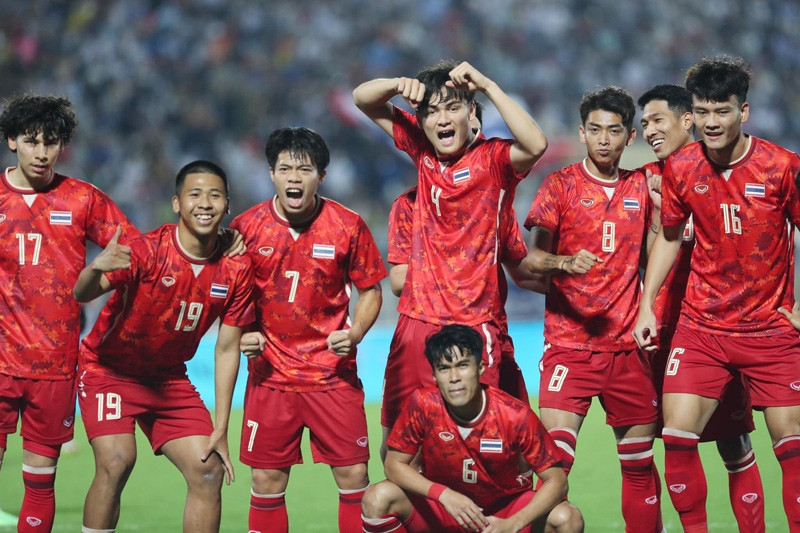 Thailand U23 football results 5-0 U23 Cambodia

Coach Keisuke Honda believes Cambodia U.23 will defeat Thailand U.23 at SEA Games The final table of the 31st SEA Games medals