Bloomberg reported on June 9 that Denmark and the Netherlands may object to providing candidate status for Ukraine. Danish officials are said to be concerned about Ukraine’s corruption and rule of law.

Ukraine applied to join the EU in February, after Russia launched a special military operation in Ukraine. In April, EC President Ursula von der Leyen announced that a decision on awarding Ukraine’s candidacy could be made in a matter of weeks. Although the EC is expected to comment on Ukraine’s accession to the EU next week and EU leaders will discuss the matter in Brussels a week later, the process will take a long time and will not be easy. easy.

Bloomberg, citing sources from several officials, said that while the majority of EU member states are ready to support the granting of candidate status to Ukraine, some countries, including the Netherlands, are opposed to this. this.

According to a diplomatic note released by Bloomberg, Denmark said that Ukraine needed to “improve its legislative and institutional framework” in the areas of democracy, the rule of law, human rights, minority protection and political policies. anti-corruption policy, before being considered for EU candidacy.

Some EU countries argue that Ukraine’s full membership of the union could take years. Dutch Prime Minister Mark Rutte said that even the first step towards Ukraine’s candidacy was “very far away”.

Mr Rutte also warned that giving Ukraine a “fast track” to membership in the alliance, which some Eastern European countries and Ireland support, would be unfair to countries like Turkey. Ky and Montenegro, which have remained EU candidates for decades.

Turkey applied to join the EU in 1987 and was granted candidacy in 1999. Negotiations on Turkey’s membership have stalled since then.

Earlier, in May, President Volodymyr Zelensky said that Ukraine had completed and returned to the EU part two of the questionnaire to determine the candidate’s eligibility to become a member of this bloc.

“Today we went one step further. This is a very important step, and not only a formality, on the road to joining the European Union,” Zelensky said in a video posted on Telegram.

Quynh Nga is called a prostitute 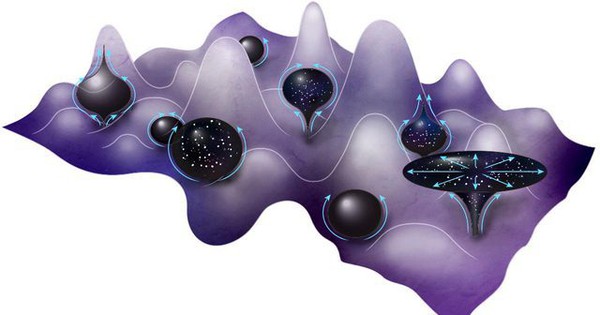 There may be a parallel reality existing with us, right here and now 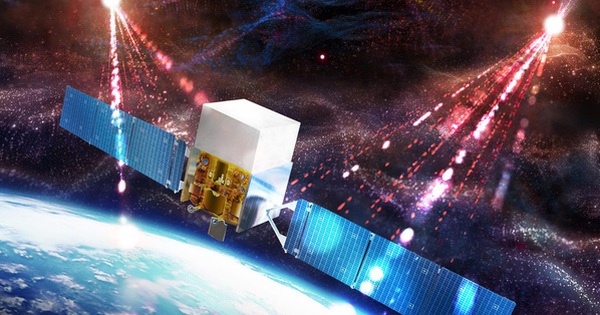 The telescope accidentally grabbed the “monster” and deformed it 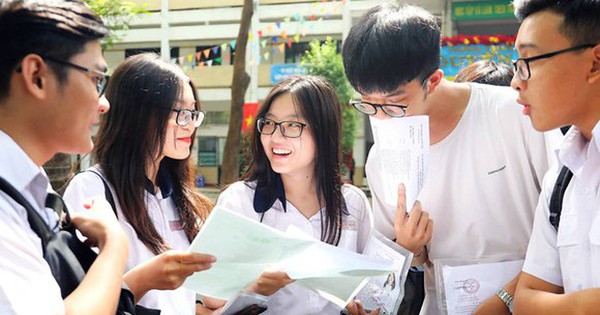 What are the 8 new highlights?