The lawsuits are represented by the law firm Beasley Allen Law and filed in Colorado, Delaware, Florida, Georgia, Illinois, Missouri, Tennessee and Texas. Most criticize ‘s addictive algorithm Facebook and Instagram causing many young users to self-harm, have eating disorders, and lose sleep while using the application.

According to a lawsuit filed on June 6 by a mother living in Tennessee, her 15-year-old daughter had suicidal thoughts and regularly harmed herself after using Facebook and Instagram all day. She also struggles with an eating disorder, anxiety, sleep problems and depression.

Another lawsuit alleges that Meta failed to warn minors about the dangers of using social networks, and misrepresented the safety and utility of operating platforms.

Before that, Meta also faced a series of other lawsuits after former employee Frances Haugen late last year revealed that the company was aware of the dangers of Facebook and Instagram for minors through research. internal, but ignored for profit.

Last month, a family in California accused Instagram of causing their child to develop an eating disorder. In January, a Connecticut mother criticized Meta and Snap, claiming that “dangerous and faulty social media products” were to blame for her daughter’s suicide.

On June 8, spokesperson Meta told Bloomberg that the company’s existing platforms allow parents to monitor their children’s usage and issue reminders when needed. However, social media representatives did not comment on the lawsuits. 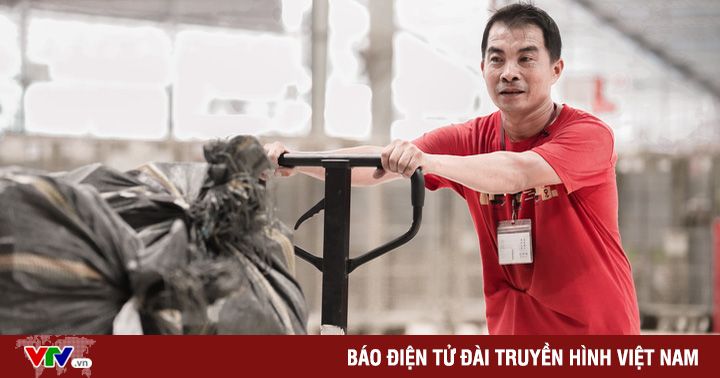 Boom in the number of online shoppers during the pandemic 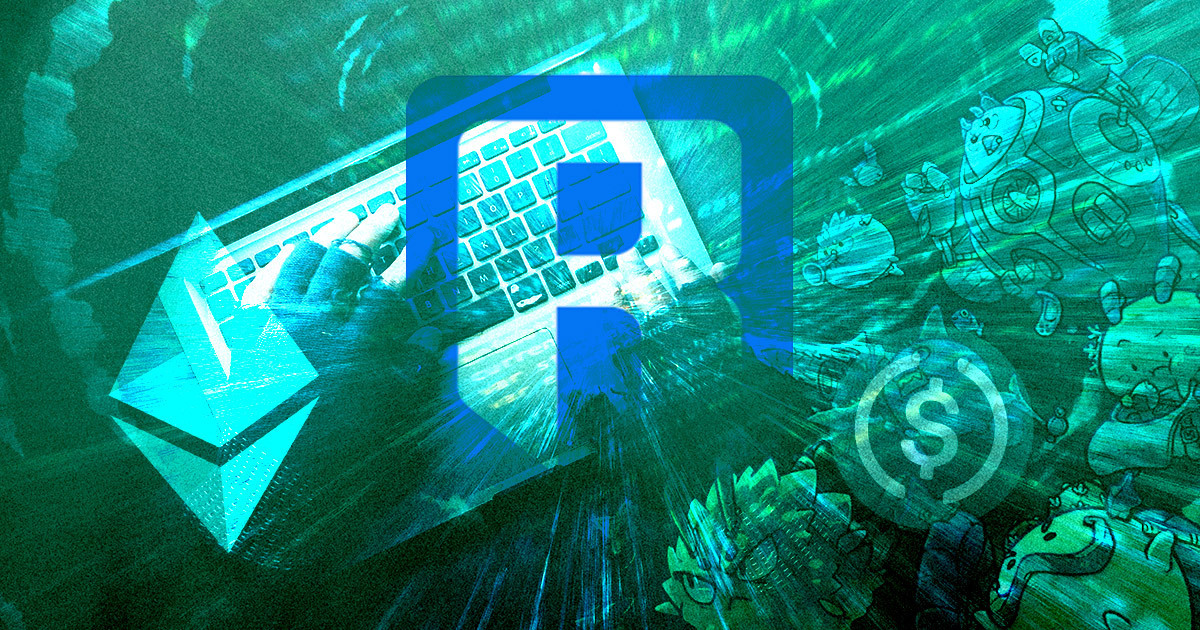 Can a plane’s black box be destroyed in a crash? 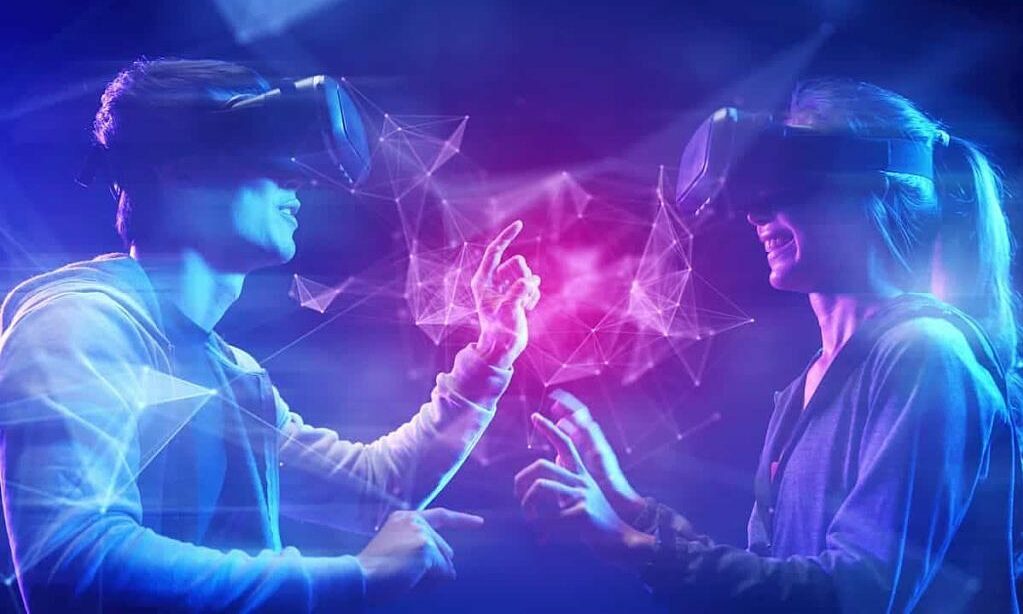 Racing ‘twins’ in the metaverse