Ukrainian military officials said that the fighting in the city of Severodonetsk had turned to a “house-to-house” level.

“We fight for every house and every street in Severodonetsk. Yesterday was a successful day, when we launched a counterattack and in some places we pushed back the soldiers. Russia from one or two blocks. Soldiers Ukraine moved from ‘blind defense’ to a small counter-attack in some areas, in the hope that the enemy forces would reduce the intensity of their shelling,” said the commander of the Svoboda National Guard Brigade, Petro Kuzyk. told The Guardian on June 9.

“When we applied urban warfare to the Russians, this tactic sometimes worked because the enemy troops did not know where they themselves were or where we were. Now the Russian side is simply shelling both our positions and their troops,” Kuzyk added.

According to The Guardian, Severodonetsk Mayor Oleksandr Stryuk earlier the same day said that “Ukrainian troops in this city still control the industrial area and many surrounding areas, although the situation is difficult but it is still within control.”

“The humanitarian situation in the city is very dire. The bridge over the river was shelled so we couldn’t deliver the goods. The water supply is also gone,” Stryuk said.

Currently, independent news agencies have not been able to verify the above statements of Ukrainian officials.

“The Ukrainian coast guard has been strengthened with extremely effective Harpoon systems. Together with domestic Neptune anti-ship missiles, they will keep the enemy fleet at a distance to avoid following in the footsteps of the Moscow flagship,” Ukrainian Defense Minister Oleksiy Reznikov was quoted as saying by RT news agency. .

According to RT, Mr. Reznikov at the end of last month praised the combination of Harpoon and Neptune missiles as a “military brotherhood” that “will help liberate Ukraine and make the Black Sea safe again”.

According to Lieutenant General Mikhail Mizintsev, head of the Russian Defense Control Center, the Ukrainian army has deployed many military equipment in schools located in the Mikolayiv, Poltava and Donetsk regions.

“Ukrainian troops have established bases in many schools in the city of Kremenchug in Poltava province, with many armored vehicles and large-caliber artillery deployed in the surrounding area. Several points of fire and artillery positions have been deployed at school 32 on Oberegovaya street and school number 43 on Bogoyavlensky Avenue in Mikolayiv city,” added Mizintsev.

Ukrainian authorities have not yet commented on Mizintsev’s statement.

According to RIA Novisti news agency, the court of the self-proclaimed Donetsk People’s Republic (DPR) sentenced to death three soldiers from Britain and Morocco for “being mercenaries for the Ukrainian government”.

“The three individuals above, all foreign mercenaries serving the Ukrainian army, were captured by Russian soldiers in mid-April in the port city of Mariupol. The three were sentenced to death and will be shot. They can appeal within a month,” a statement released by DPR officials on June 9 stated.

The British government later voiced “deep concern” that its citizens were tried by a Ukrainian separatist court.

“We have repeatedly mentioned that soldiers who lay down their weapons should not be used for political purposes. Under the Geneva Conventions, prisoners enjoy immunity, and they will not be prosecuted for participating in hostile activities. We will continue to work with Ukrainian authorities to ensure the release of British nationals serving in the Ukrainian armed forces as well as those taken prisoner,” a spokesman for the agency said. British government said.

Meanwhile, British Foreign Secretary Liz Truss said that the DPR court’s ruling “has no legitimacy, and British authorities will do everything in their power to support the prisoners”.

Black garlic is likened to a 'panacea' to treat diseases, but few people know its side effects

China: A sign of prosperity in the response to COVID-19 in Shanghai 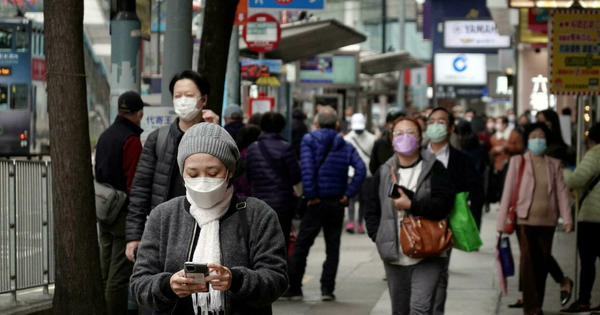 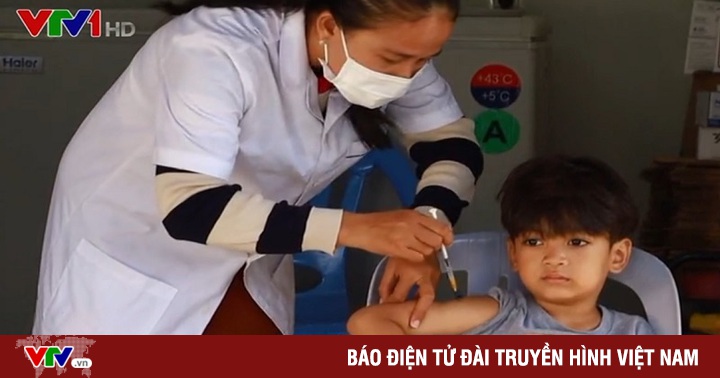