This is one of the contents stated in the Plan No. 160 of the Hanoi People’s Committee on implementing measures to accelerate investment progress, focusing on handling the projects Non-budget capital using land has been slow to deploy in Hanoi city.

The plan states that, along with the implementation of the city’s documents on the above content, all levels and branches of the City need to strengthen leadership and direction; improve investment supervision and evaluation; focus on handling and completely solving the status of slow-moving and slow-deploying projects in the city; resolutely withdraw projects that are inefficient in land use in order to create an investment environment and free up resources for socio-economic development of the capital.

Especially to establish discipline in the management of investment projects and management and use of land. In which, clearly assigning people, clear jobs, clear responsibilities, clear clues to solve, clear processes, clear results in supervision, inspection, inspection and handling of projects with non-budget capital. land use is slow in progress, slow in implementation.

Along with that, public projects behind scheduleslow put the land into use in the city to create consensus, supervision of people and businesses in the implementation.

The City People’s Committee requires, publicly and transparently, the process, specific determination of deadlines, solutions and handling for non-budget capital projects that use land behind schedule or slow in implementation. Strictly and definitively handle the backlog of projects that are slow to implement investment or put land into use; In case of willful delay, continued violations, resolutely withdraw the qualified projects according to the provisions of law…

Regarding the implementation progress, the City People’s Committee requested that in the second quarter of 2022, focus on post-checking the inspection and examination conclusions to classify and propose handling according to groups of violating projects; In the third quarter of 2022, the basis for classifying and focusing on handling project groups to speed up the project implementation schedule and make a file for definitive handling of violations is sufficient; basically until the end of the fourth quarter of 2022, focus on strictly handling projects that are inactive, do not comply with the handling decision, and continue to violate.

In addition, continue to review non-budget capital projects that use land that are behind schedule or other slow to be implemented, classify and propose specific handling measures, ensuring to accelerate investment progress, definitively handle off-budget projects using land that are slow to deploy in the city.

Last March, the Hanoi People’s Committee decided to set up an interdisciplinary inspection team to examine the implementation of inspection conclusions and direct post-inspection handling for off-budget projects that use land, are delayed in implementation, violate the Land Law.

According to the report, Hanoi currently has 379 slow-implementation projects that have had specific conclusions and proposed handling, of which 30 projects were proposed to be withdrawn, but now 10 projects have been withdrawn; 35 projects extending progress under the Land Law; 77 projects have been actively overcome by the investor and put the land into use. With 63 projects slow to land clearance, the remaining projects have some issues, the investors are focusing on completing the procedures.

A pile of money buried in abandoned land, Hanoi is about to handle nearly 400 projects

The Hanoi People’s Committee has just decided to establish an interdisciplinary inspection team to examine the implementation of inspection conclusions and direct post-inspection handling of non-budget capital projects that use land, are slow to implement, or violate the law. Land Law.

While eating while surfing the phone 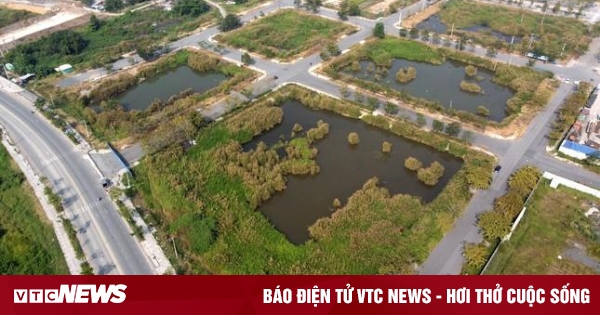 By the deadline, the 2 businesses that won the Thu Thiem land auction have not yet paid 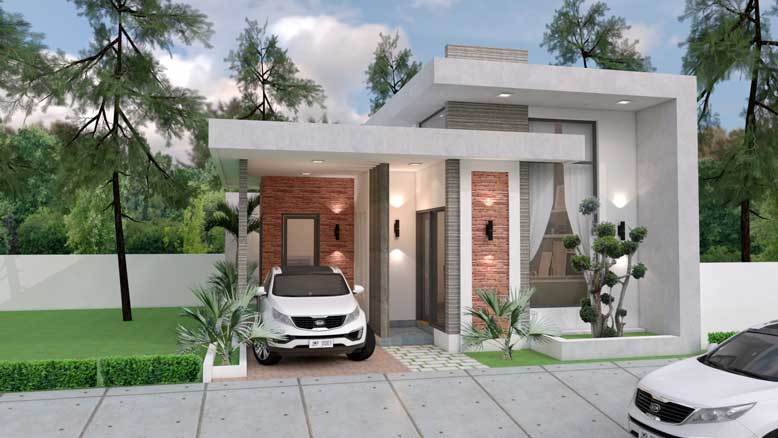