A clip recording the scene where a boy was almost struck by lightning, making viewers’ hearts flutter, is going viral on social media.

The clip recorded by the home security camera of the situation that happened at 6:10 pm on June 8, 2022 is spreading on social networks, attracting the attention of netizens.

According to the clip, it is pouring rain outside, the boy wearing an orange sports shirt is holding an umbrella from the house to the yard. Suddenly there was a loud bang and sparks flew to the left side of the boy.

Startled, the boy dropped his umbrella and sat down, clutching his head and covering his ears. When the thunder passed, the boy crouched down and reached for the umbrella and hurriedly went back inside.

The clip was quickly shared on social networks, many people thought that the baby was too lucky when lightning hit his ear without being hurt. At the same time, many people share their experience that they should not hold an umbrella, especially an umbrella with a pointed tip to walk in the rain because it is like a lightning rod, very dangerous.

“It’s like a lightning rod while holding an umbrella outside. The youth is still wearing the number 13 shirt, it’s too black”;

“It’s the kind of lightning that hits my ears. From now on, I’m sure I won’t dare to hold an umbrella in the rain anymore”;

“Fortunately, the barefoot holding the umbrella was struck by lightning right next to it without any problems”;

Surprised at the expensive pizza, take a bite and fly away millions 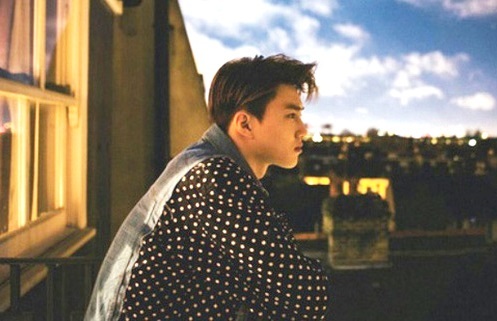 The boy “crys” because his height is less than 1m7, so the girls turn his back: Is the truth so serious? 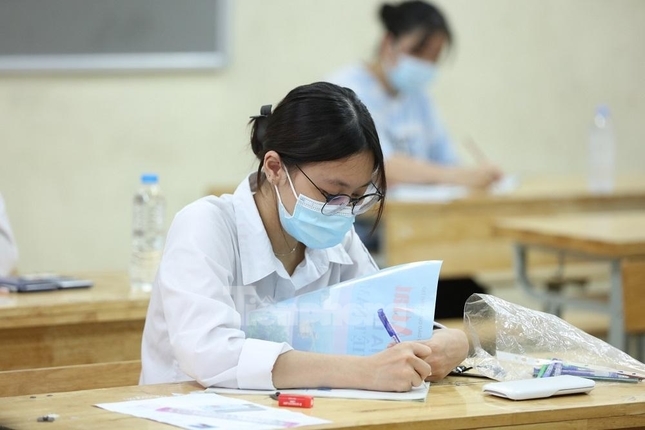 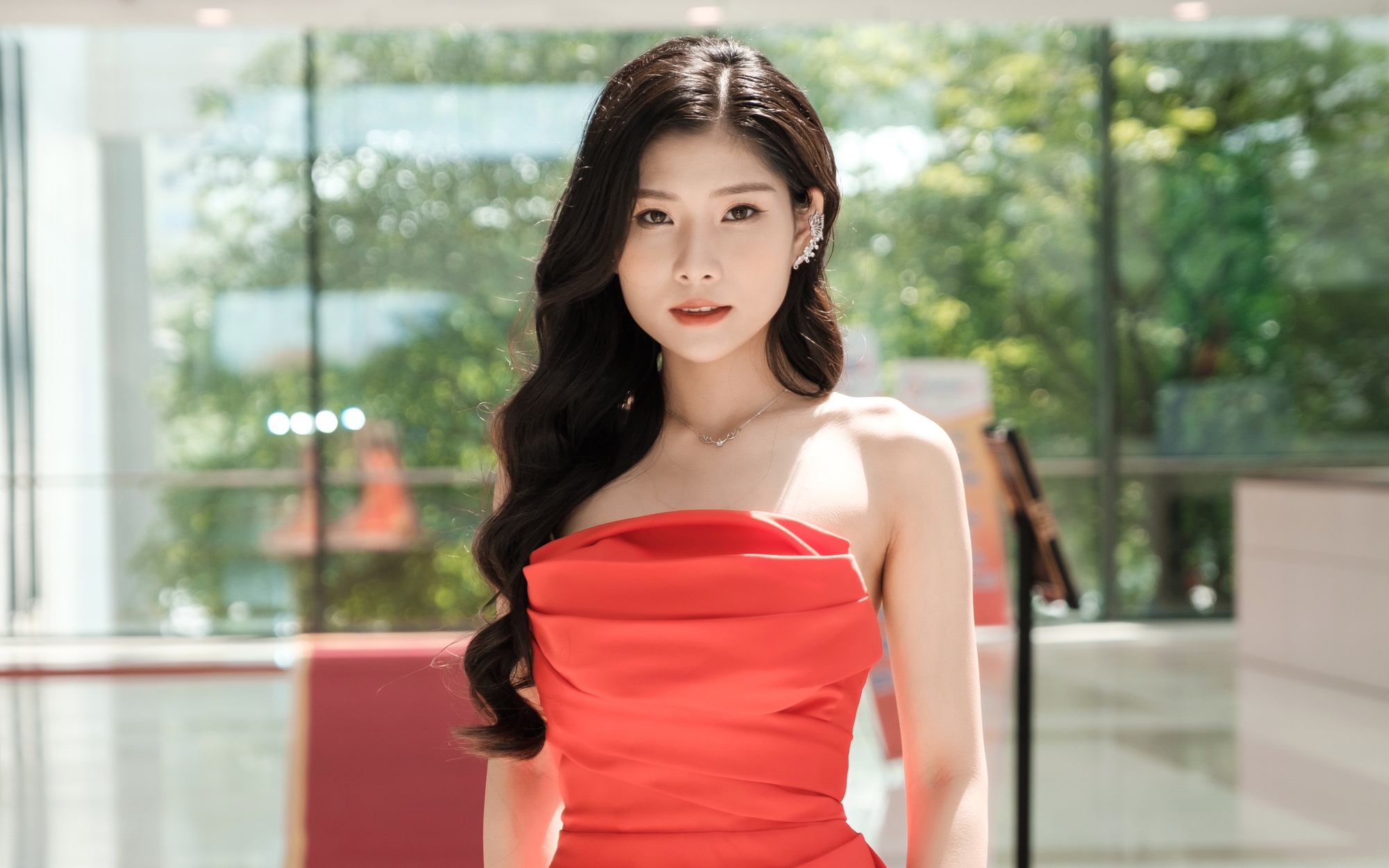 Once self-deprecating because of braces, “cut off waves” due to bad pictures, the female student at Newspaper School made a perfect makeover and became the SEA Games MC 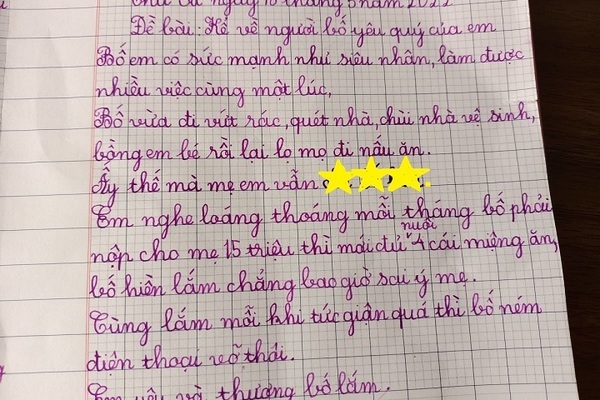 Essay describing father of primary school students: Having power like ‘superman’ but still having to fear this ‘force’