In the last match of Group C of the U23 Asian Finals 2022 taking place on the evening of June 8, U23 Vietnam had a convincing 2-0 victory over U23 Malaysia. This result combined with Thailand U23’s 0-1 defeat when facing South Korea’s U23 helped teachers and coach Gong Oh-kyun win tickets to the quarterfinals.

We have 5 points after 3 matches, ranked 2nd in Group C with 2 points less than the leading team U23 Korea. That is enough for U23 Vietnam to win tickets to continue with the admiration and desire from two other representatives in Southeast Asia.

In fact, this is not the only tournament U23 Vietnam proves the No. 1 position of regional football. Since the beginning of 2022, this has been the third arena in which we have made our rival Thailand as well as other countries in Southeast Asia take their hats off.

Remember, in the final round of U23 Southeast Asia earlier this year, under the direction of coach Dinh The Nam, U23 Vietnam excellently defeated U23 Thailand in the final to be crowned the champion.

Until the 31st SEA Games took place last May in Vietnam, our U23 continues to dominate the region. Coach Park Hang-seo’s army once again defeated the Thais in the final match.

Still with a score of 1-0, but that was enough for U23 Vietnam to win the championship at the tournament.

And to U23 Asia, when reaching out to the continent, U23 Vietnam is still the leading flag with Southeast Asia. We are the only team in Group C to hold a draw against the defending champion U23 Korea (U23 Thailand and U23 Malaysia both lost).

That is enough to show that the ticket to the quarterfinals of coach Gong Oh-kyun’s team is extremely worthy. U23 Vietnam is also the only team in Southeast Asia to participate in the round for the 8 strongest U23 teams in the continent.

Through 3 tournaments since the beginning of 2022, U23 Vietnam has continuously created historical achievements and is enough to make Thailand and all Southeast Asian countries have to give us admiration.

'Rules against sexual harassment should be introduced as soon as possible' 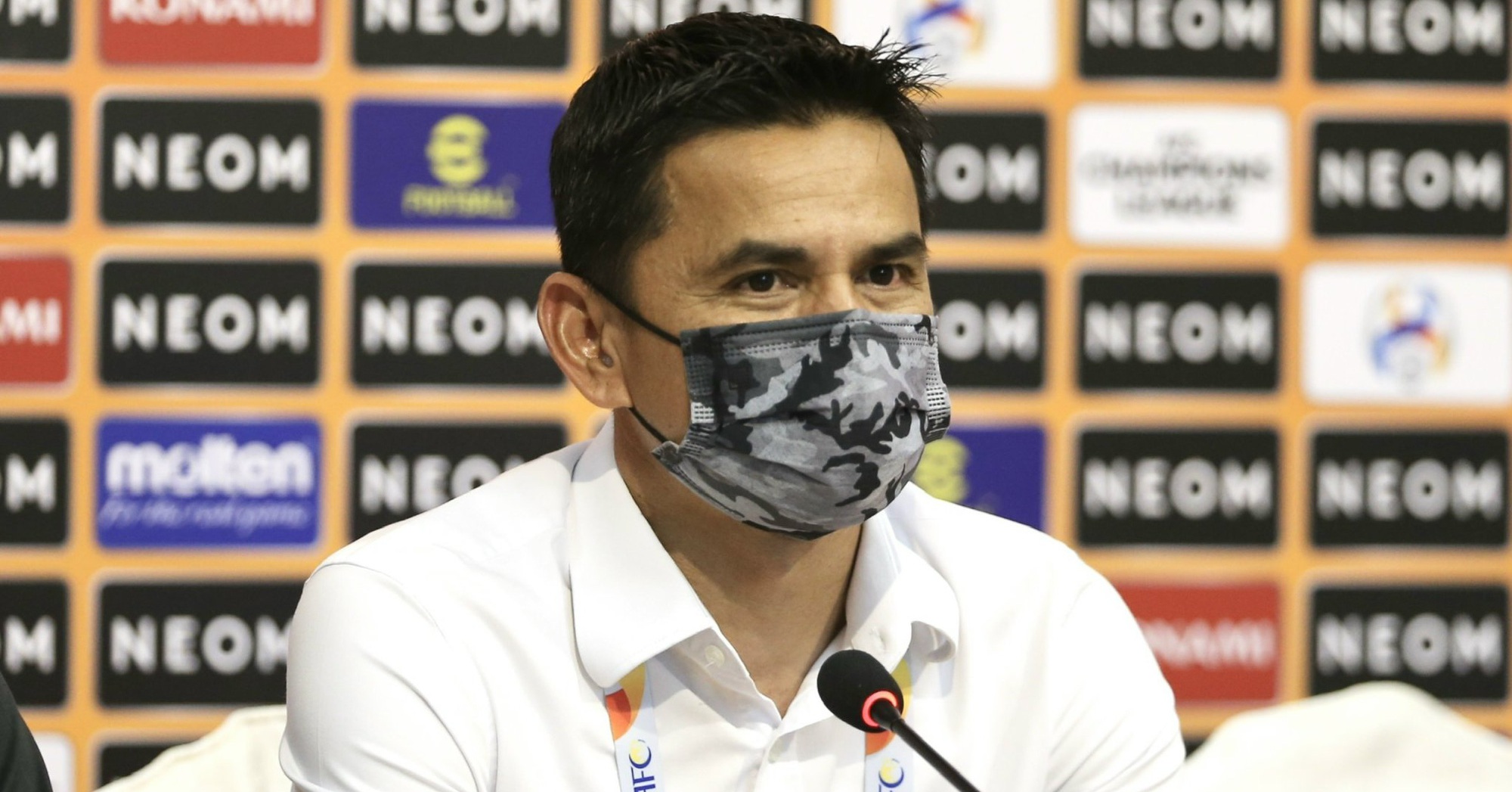 HAGL lost the heart to obey, what is Coach Kiatisak satisfied for?

Ronaldo stayed at MU, was in the Erik ten Hag squad 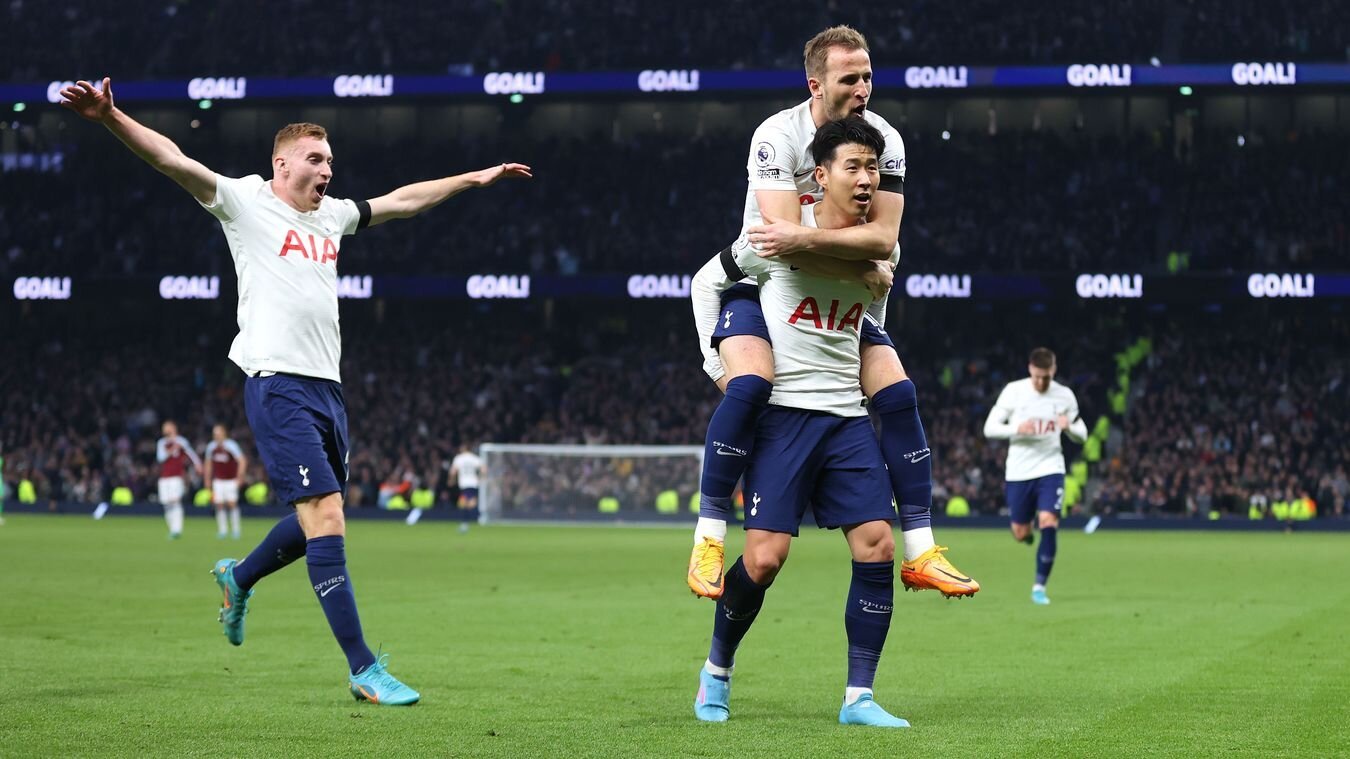