ChileNew research suggests that the ancient cypress Gran Abuelo in Alerce Costero National Park may have germinated 5,400 years ago.

If this estimate is correct, the Gran Abuelo would become the oldest tree in the world, nearly 600 years older than the official record currently held by the Methuselah pine (Pinus longaeva) in California.

However, research led by ecologist Jonathan Barichivich from the Paris Laboratory of Environmental and Climate Sciences and Professor of Forestry Antonio Lara at Chile’s Austral University is still controversial because of their calculations. based on computer simulations rather than growth cycle analysis – a method considered the gold standard for determining the age of trees.

Gran Abuelo is a gymnosperm in the cypress family with the scientific name Fitzroya cupressoides. It rises to 60 m high, rising above the misty forest floor in Alerce Costero National Park in Chile. Originally, the tree was thought to be about 3,500 years old, “but scientists have never systematically analyzed it,” said Barichivich.

So in 2020, Barichivich and Lara used non-destructive techniques to drill a small core in a tree trunk, yielding growth rings equivalent to 2,465 years old. However, they were unable to drill to the center of Gran Abuelo – which has a trunk diameter of up to 4 m – which means it was not possible to count the full number of growth rings of the tree.

To estimate the number of rings remaining, the team developed a mathematical model to simulate how Fitzroya cupressoides grow at different rates, from sapling to adult plants. The model also considers changes in growth rates based on competition and environmental and climate fluctuations.

The researchers then used the model to simulate the tree’s growth trajectory 10,000 times and made a series of age predictions for Gran Abuelo. As a result, all simulations predicted it to be at least 4,100 years old, with about an 80% chance that the tree was between 5,000 and 5,400 years old.

“Even if the tree is growing very quickly, at its current enormous size it can’t be younger than 4,100 years old,” emphasized Barichivich.

Another factor that shows Gran Abuelo trees are very old is based on a biological law known as the “vegetative lifespan trade-off,” which means slow-growing species tend to live longer, Barichivich added. Fitzroya cupressoides grow very slowly, slower than other well-known perennials such as Sequoiadendron giganteum and Pinus longaeva pine.

Although it has existed for thousands of years, the future of Gran Abuelo is uncertain. Climate change with multi-year droughts is hurting this ancient cypress tree. Creating a path around the base of the tree and allowing people to get close enough to visit also puts pressure on its roots.

To protect the Gran Abuelo from further damage, Barichivich and his colleagues proposed placing a 3-meter-high mesh screen around the tree to prevent people from getting too close, while also establishing new passageways away from the system. its ancient root system. 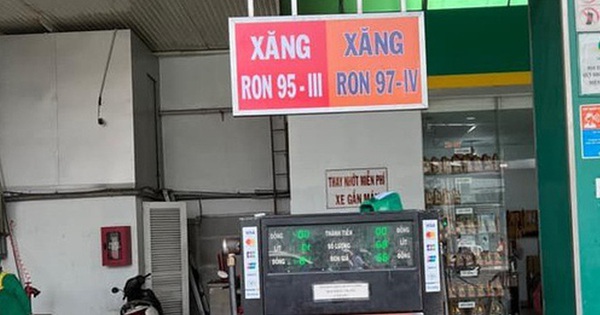 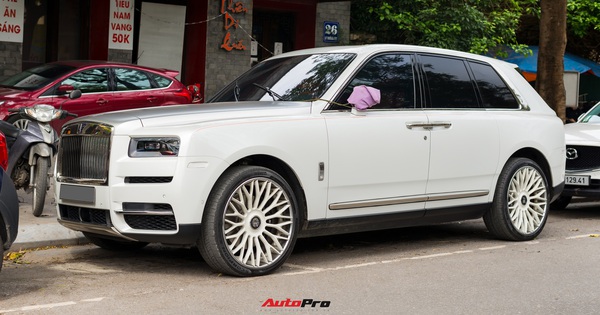 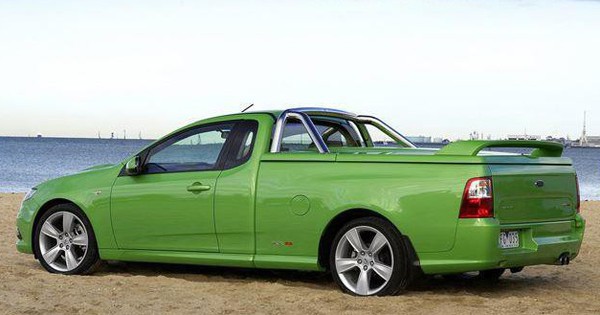 8 of the weirdest pickups ever made 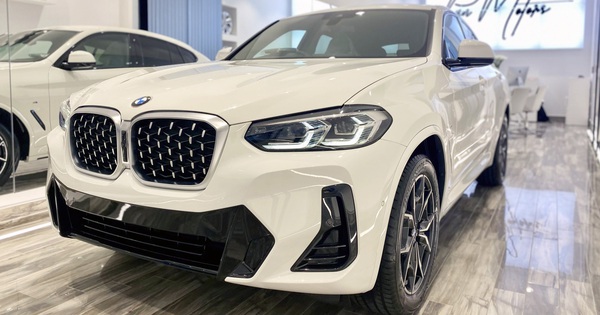