Moscow accused Israel of not informing Russia of the attack on targets in Syria, which resulted in its IL-20 electronic reconnaissance plane being shot down by a Syrian anti-aircraft missile, killing 15 Russian servicemen. killed in the tragedy related to the Israeli air strike in Syria.

In September 2018, Moscow decided to deploy the S-300 air defense system to Syria within two weeks of the IL-20 tragedy.

Before the S-300 missile, Syria’s air defense system was quite outdated, mainly with old missile complexes such as S-125, S-200, supplemented with a number of Buk and Pantsir complexes. The S1 is relatively modern.

Moscow’s delivery of S-300 missiles to Syria has changed the game significantly, Israeli and American F-15, F-16 and even stealthy F-35 fighters have a worthy opponent. ranged by the “terrible” capabilities of modern Russian-made long-range air defense systems.

Because the Israeli Air Force will no longer be able to easily roam around and suddenly launch a surprise attack on Syria. In particular, in the long run, the possession of the S-300 by the Syrian armed forces has created a great deal of dissatisfaction, a threat to US forces in Syria…

In addition, accompanying the S-300 complexes that Russia transferred to Syria are automatic control systems that will ensure the centralized management of all Syrian forces and air defense facilities, monitor the situation of aerial imaging and receive commands quickly and accurately target designations.

Most importantly, the identification of all Russian aircraft by Syrian air defense means will be ensured, preventing the situation of “our troops shooting our own troops” like the IL-20 tragedy. 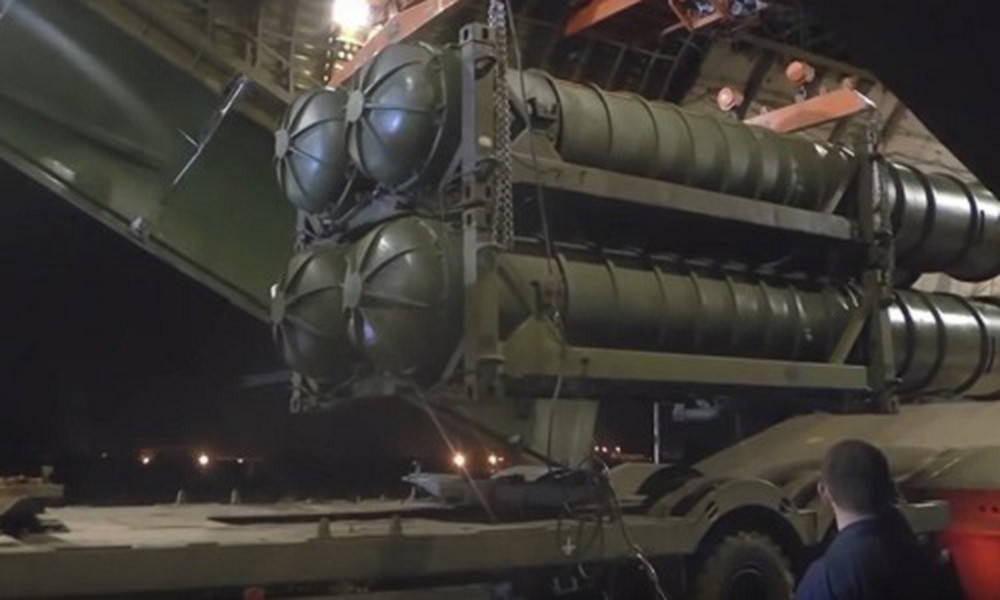 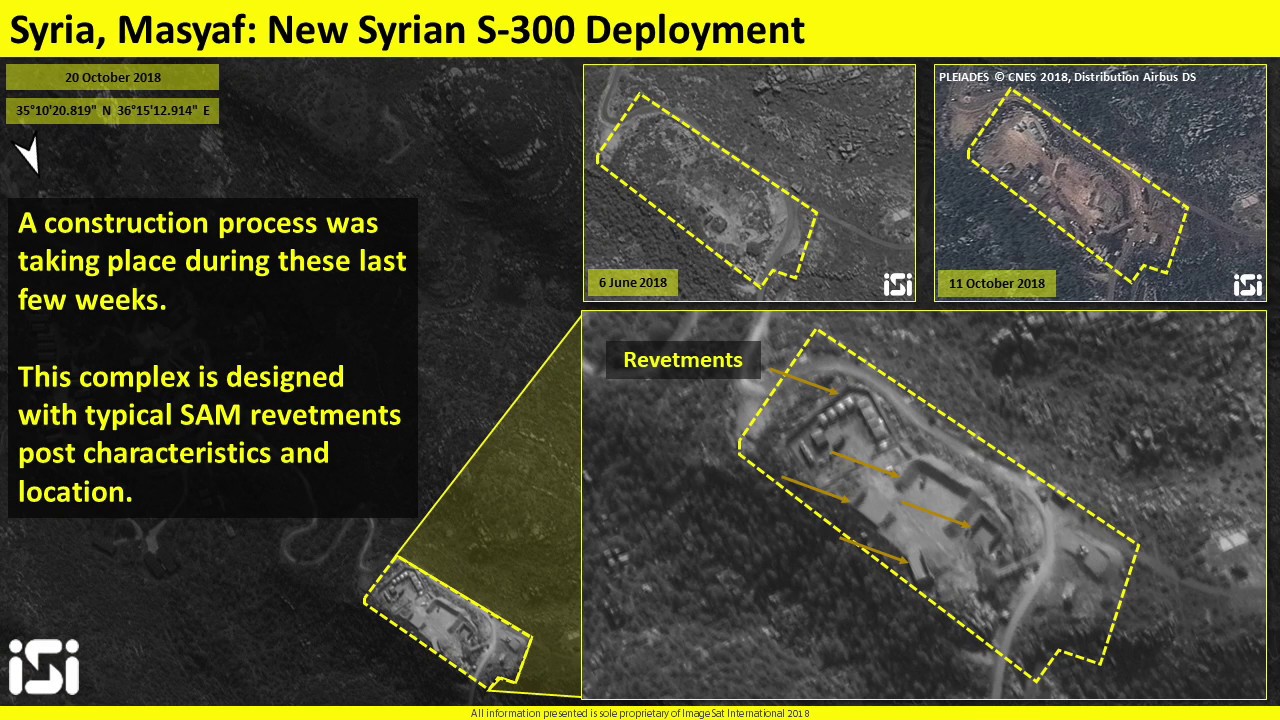 The outstanding advantages of the S-300 missile (version S-300PMU1)

According to the manufacturer’s catalog. The S-300PMU1 air defense missile system is designed for the prevention of massive air attacks at all combat altitudes and speeds, as well as strong electronic suppression of combat vehicles. current and new generation of air combat.

Thanks to the application of advanced connected weapons compatible with ground security identification systems and communications equipment of combat commanders, the S-300PMU1 air defense missile system is capable of adapting to rapid response and integration in all national air defense systems.

The S-300PMU1 system and the 83M6E synchronous command equipment can be upgraded to the standard of the S-300PMU2 Favorit air defense system at the request of the customer.

Configuration of the system S-300PMU1:

• Weapons to ensure combat and repair 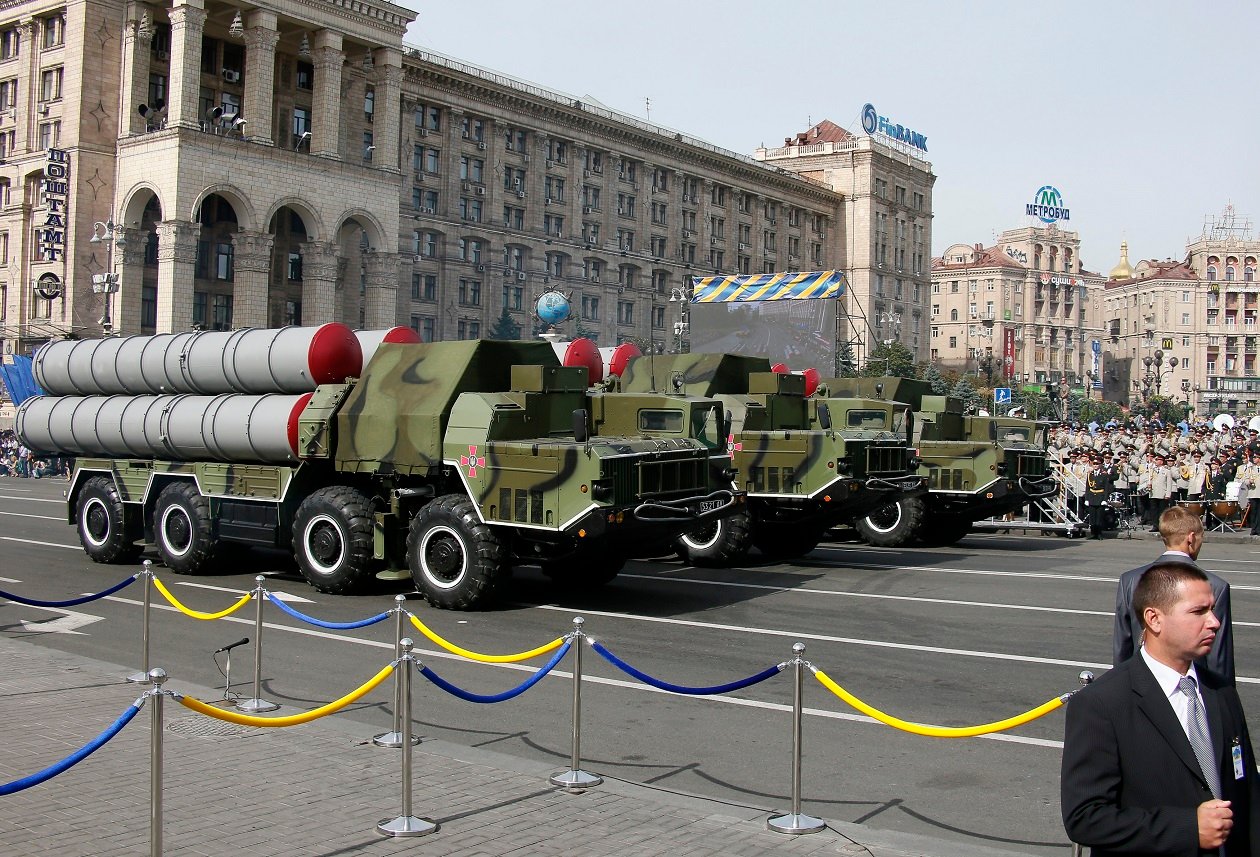 The set of weapons to ensure combat includes:

Other combat gear may include:

The S-300PMU1 air defense missile system can be supplied with the ALTEK-300 combat simulation kit to train crews to operate the 83M6E synchronous command system and combat equipment. of the S-300PMU1 missile system.

Number of simultaneously detectable targets (targets): up to 300*

Number of targets that can be automatically tracked at the same time (targets): up to 100*

Number of targets that can be tracked and fired at the same time (targets): up to 6

Number of rockets that can be fired at the same time (missiles): 12

Time to be ready to launch projectile from when the control station captures the assigned target (seconds): 5-7*

Time to be ready to launch projectiles when an independent self-reconnaissance system detects a target with a 96L6 (or 76N6) ring sight (seconds): up to 22

* When controlled by the 83M6E fire control system.

You are reading the article How powerful is the S-300 missile that the US and Israel are worried about “losing sleep and eating”?
at Blogtuan.info – Source: Soha.vn – Read the original article here
Tags
war news
3 weeks ago
Share
Facebook Twitter LinkedIn Tumblr Reddit VKontakte Odnoklassniki Pocket Skype Messenger Messenger WhatsApp Telegram Viber Line

The principal sent a "heart letter", sharing things to note before the 10th grade entrance exam 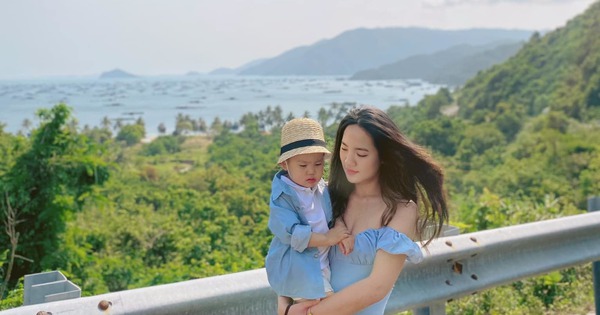 Sharing a handbook for children to travel, young mothers receive “like storms” from netizens

Russian expert: If the “cooker” of eastern Ukraine is eliminated 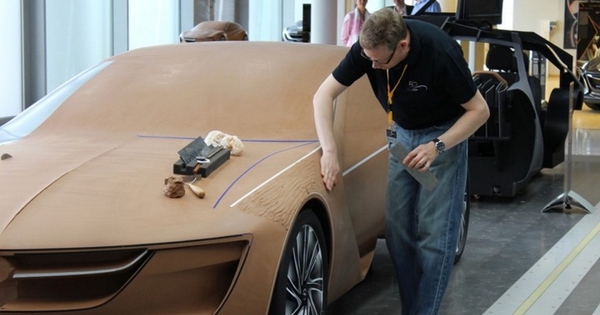 In the digital age, why do designers still make clay car models? 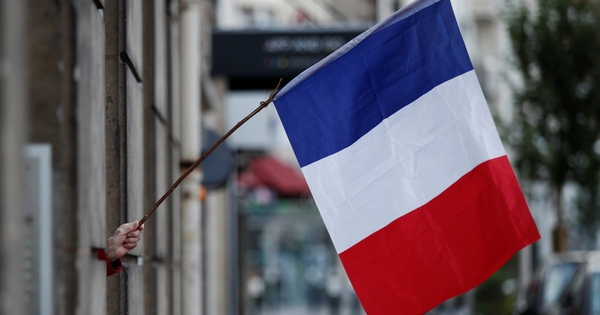