According to some reports, young users tend to use TikTokFacebook, Instagram… more than ever, and this negatively affects the ability to focus as well as mental health. 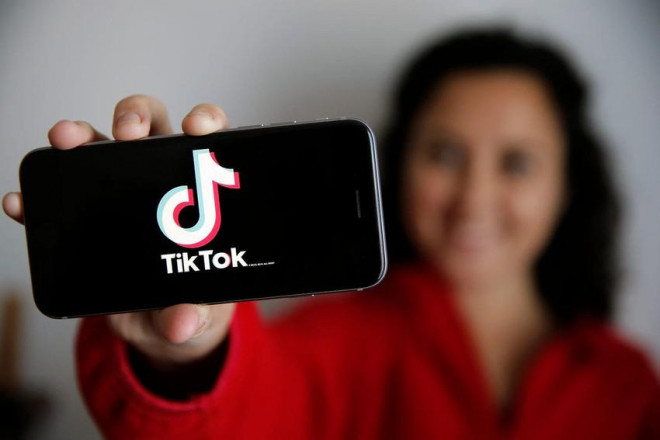 TikTok is being used by young people more than ever. Photo: Getty Images

Not long ago, Facebook added a warning feature if users use the application for too long.

In a blog post, TikTok said it will release a new tool, allowing users to schedule reminders to pause the app after a certain period of time (40-120 minutes).

To activate, update the TikTok app on your phone to the latest version. Next, users just need to access the Profile section, click on the menu icon in the upper right corner and select Settings and privacy – Digital Wellbeing. Here, you will see 2 tools including Screen Time Management and Restricted Mode.

To limit the time to use TikTok daily, users just need to click on the Manage screen time option, then set a time period (40-120 minutes) and a corresponding protection password, at the end. together press Enable.

Once the usage period has expired, if you want to continue, you need to enter a passcode, which means that parents can more easily limit the time their children use TikTok. Besides, the company will also proactively remind users between the ages of 13 and 17 if they surf TikTok for more than 100 minutes a day. For users under the age of 13, their account will be restricted with some features such as sharing, commenting or following.

In addition, TikTok is also developing a usage timer, which will let you know how much time you have spent watching videos. The company also published a new mental health guide in its help section, including tips on how to respond.

The release of the new tool, which encourages users to limit usage, is seen as a response to criticism that TikTok is harming people’s mental health, especially teenagers. year.

US lawmakers held a series of hearings related to the issue and listened to responses from social media companies, including TikTok.

Social media apps are trying to give users more control. In 2018, Facebook and Instagram released tools to help limit time using the application, TikTok will do the same in 2020.

However, it’s unclear if these tools work or not because the companies have not released data on the number of people using the limited-time feature.

"Lazy" to exercise, but why do Japanese live the longest in the world? 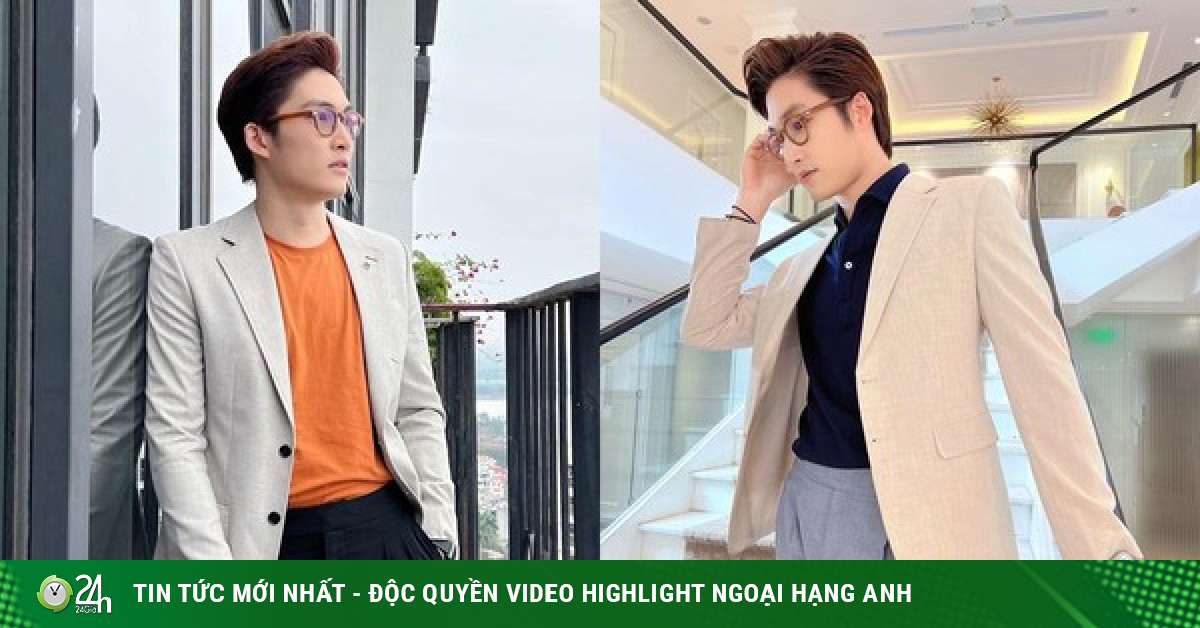 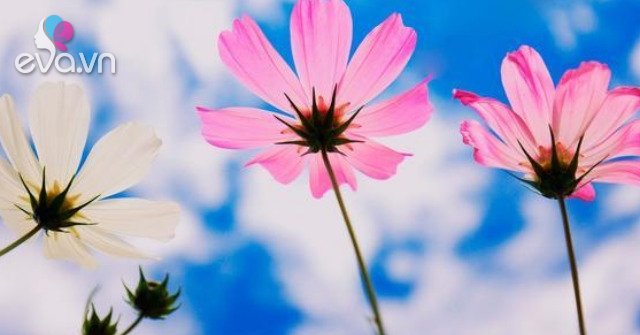 The sooner you realize these 3 truths, the smoother life will be 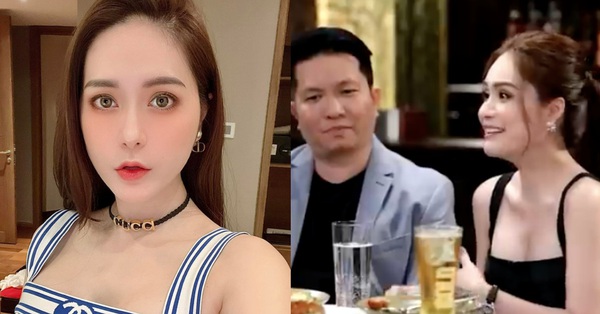 Buying a house with a few billion sea views without remembering, Doan Di Bang and his wife were invited to Huong Giang’s show.