On the morning of June 10, the police of My Hao town (Hung Yen) said that it had issued a decision to hunt for 5 people who escaped from detention.

According to the police, this group of subjects took advantage of the heavy rain for many days, the walls of the prison were damp, so they punched the walls to escape from the detention house of the My Hao Town Police.

After fleeing, Dat returned home in Hai Duong city to take a car of Vinfast Lux A brand with BKS 34A-468.72 (white paint) and carried the remaining 4 subjects in the direction of Hai Phong and Thai Binh. At 4:08 a.m. on the same day, the car was discovered running across Tan De bridge, heading from Thai Binh to Nam Dinh.

It is not clear where the five suspects have been hiding.

On the same day, the Investigation Police Agency of My Hao Town Police issued a wanted decision for the above 5 subjects.

The police agency suggested that people in the area need to uphold the spirit of denouncing crimes, any citizen who detects the above wanted subjects has the right to arrest and immediately send them to the police agency, the Institute of Public Security. The nearest People’s Procuracy or People’s Committee. 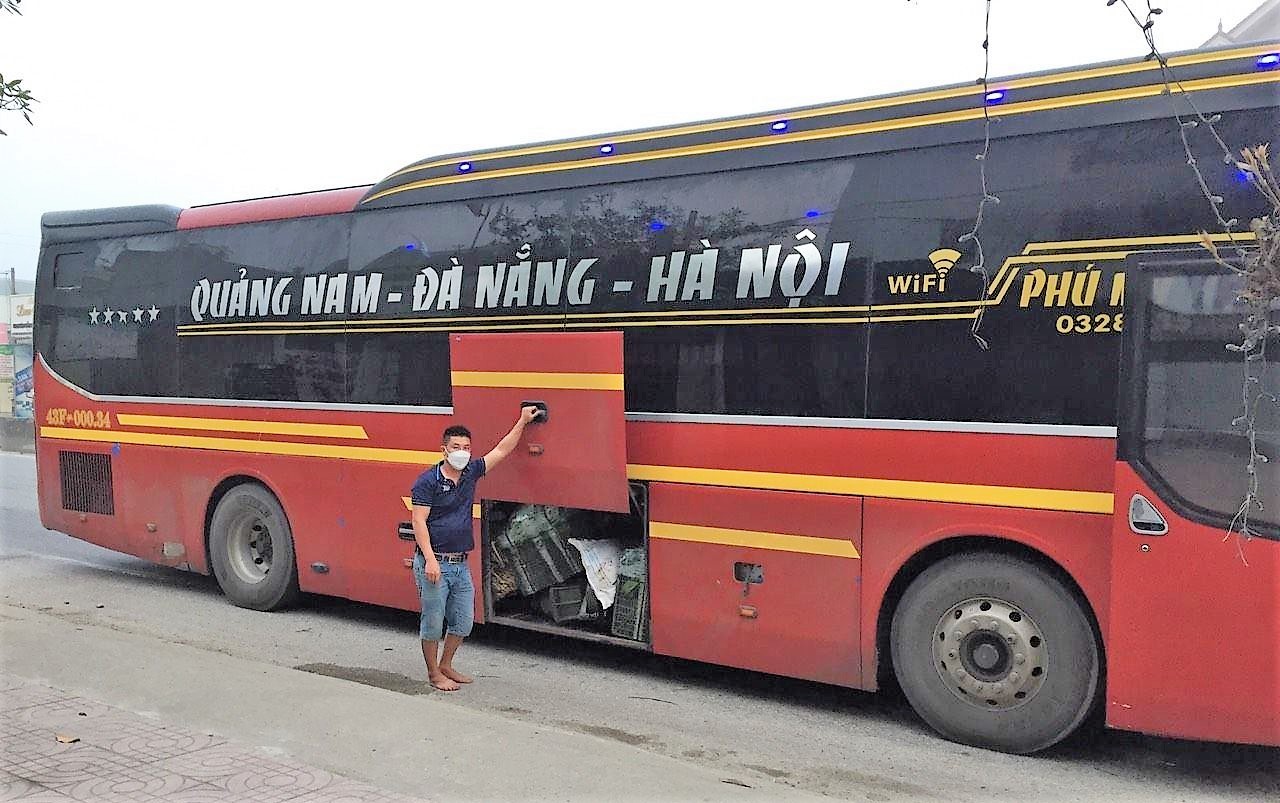 Passenger car “hidden” 13 civets and 4 hedgehogs in the luggage compartment, caught by Nghe An traffic police 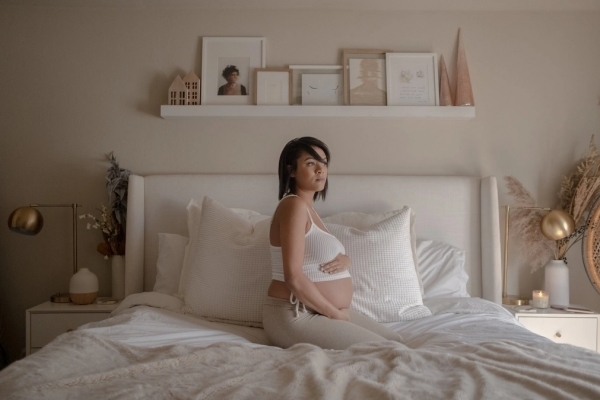 Scarcity of surrogate mothers in the US 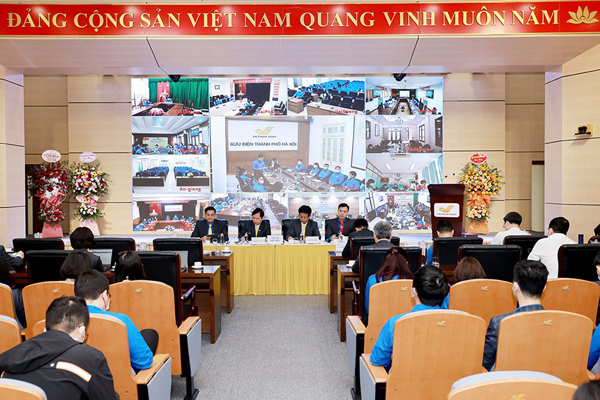 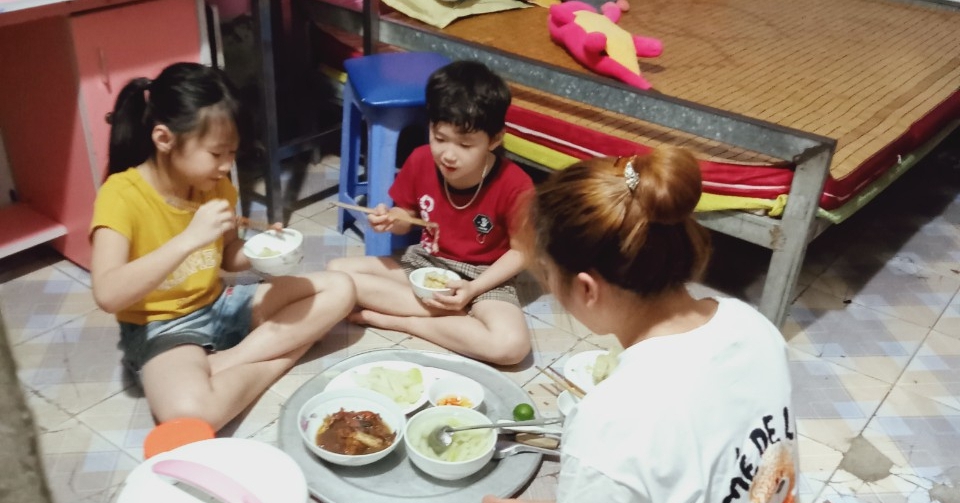 Labor does not dare to get married, borrow to spend