iOS 16’s dazzling lock screen took most of the attention at WWDC 2022, but inside this version of the mobile operating system, there are many other important changes. Follow TechRadarApple has included advanced photo editing, previously only available in specialized apps like Photoshop.

In iOS 16, to separate the subject from the photo, users just need to open the photo in Photos, tap their finger and drag and drop it into another app, such as Messages. This feature is called Visual Look Up. All the intricacies of background separation have been handled by the power of AI.

Apple is not the first company to integrate this feature directly into a smartphone. About a month ago, at the Google I/O 2022 developer conference, Google launched the Magic Eraser tool with similar capabilities. The Pixel phones are expected to receive the software update later this year.

A few years ago, separating complex subjects in an image used to be reserved for people who were proficient in Photoshop. Now, Apple’s Visual Look Up tool can automatically recognize subjects when users tap on photos, based on advanced machine learning models.

According to the company’s introduction, to separate the French Bulldog from the image background, the device uses a model and a neural engine that performs 40 billion operations per millisecond. Therefore, Visual Look Up only supports from iPhone XS generation onwards.

In addition to the Photos app, the feature will also work in Quick Look, allowing you to quickly preview images in the app. In addition, it also appears in the new custom lock screen of iOS 16, placing the photo subject in front of the clock, giving the iPhone a more modern look.

For now, the new feature is limited to quickly cutting and pasting subjects in photos, but it’s clear that Apple wants to integrate more Photoshop-style tools into the iPhone. iOS 16 may just be the beginning of the battle between the Cupertino giant and Adobe and Google in the field of mobile photo editing.

Photoshop and Lightroom are indispensable software for professional photographers and photo editing hobbyists, but the big guys technology Others have already started bringing tools with equivalent functionality to their operating systems.

Follow TechRadar, Apple can continue to add other advanced photo editing features, for example, allowing users to replace the sky in a photo with a more dramatic scene. This is a feature that Adobe has included in Photoshop since early 2021. Some photo editing applications that rely on the AI ​​power of computers and smartphones can also do the same.

Cam Ly cried when she talked about her 2 daughters, she talked a lot because of the way she raised them 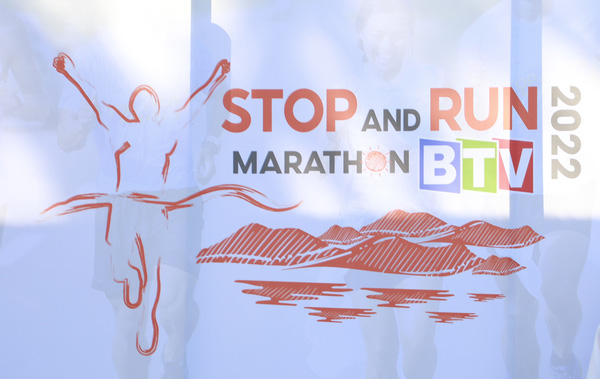 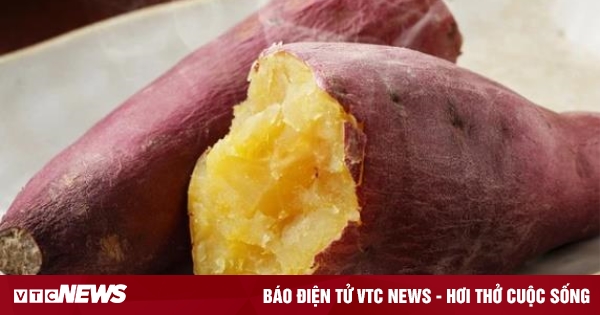 The cheap, easy-to-find tubers have the ability to inhibit cancer 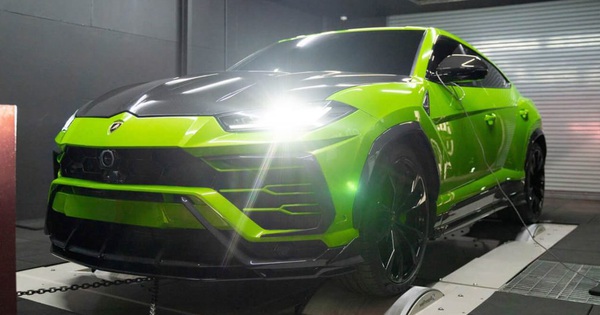