According to the official announcement, Europe will adopt the universal USB-C charger in the fall of 2024, forcing the iPhone to say goodbye to the Lightning port if it wants to be present in this market.

It’s finally happening – Apple will be forced to ditch the Lightning cable in favor of USB-C, at least in Europe. EU – EU has now reached an agreement to require a common charging port for all phones, including Iphone. 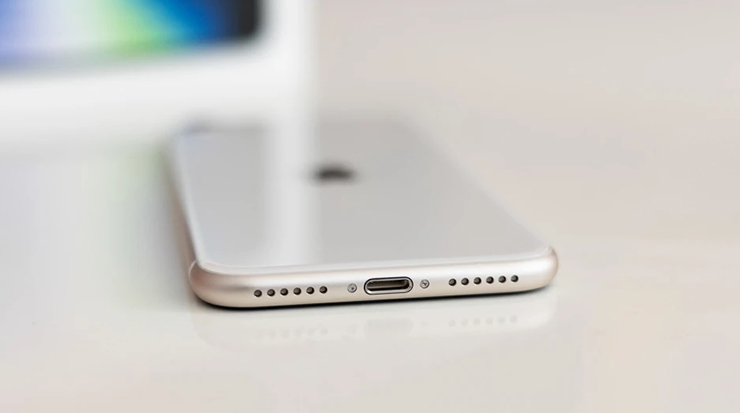 Will the Lightning port be forced to disappear by 2024?

Accordingly, in the fall of 2024, USB Type-C will become the universal charging port for all phones, tablets and cameras sold in Europe.

The new regulation will help consumers avoid needing to use a different charger and cable every time they buy a new phone and can use one charger for portable electronic devices, the statement said.

On top of that, buyers will be able to choose to purchase new electronics with or without a charger. In addition, the new regulation will help users save on the cost of buying chargers. 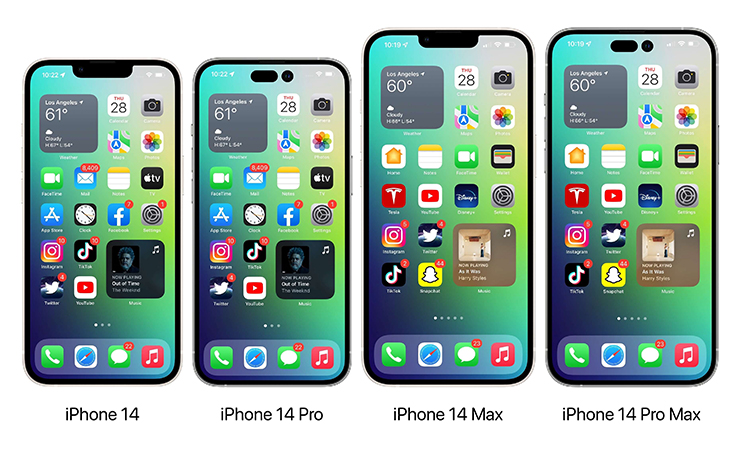 iPhone 14 Series will still use the Lightning port.

The EU has now given the deadline to implement this new rule until autumn 2024. The new rule will apply to mobile phones, tablets, e-readers, earbuds, digital cameras. digital, headsets, handheld game consoles and portable speakers!

Notebook manufacturers will have a slightly longer period: 40 months after this regulation comes into effect.

Parliament and the Council must formally approve this agreement and must be published in the EU’s Official Journal. Upon completion of the above procedure, the regulations will take effect (20 days after publication) and the terms will start to apply after 24 months.

Of course, the regulation will not apply to products that were already on the market before it came into force.

On the Apple side, the company will be forced to switch to the USB-C port on the iPhone 16 if it wants to sell New iPhones in the EU. Currently, this technology “tycoon” is also aiming for this connection port. Recent rumors about iPhone 15 show that the 2023 iPhone series will ditch the Lightning connection in favor of USB-C.

Forcing my wife to stay in my hometown, after a month, I came back to pick me up and looked at the scene in bed

Young people come to braces not only for a beautiful smile, enhancing beauty but also opening up opportunities to change lives. 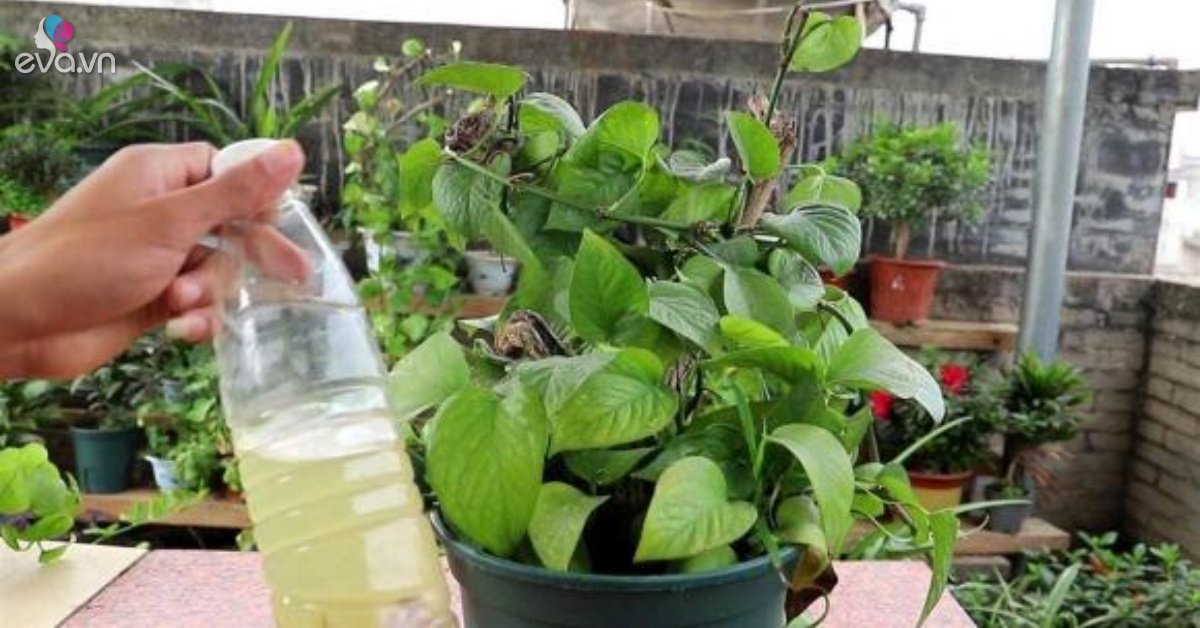 Dwarf green areca nut, add 2 types of “water” save the leaves as big as your hand, green 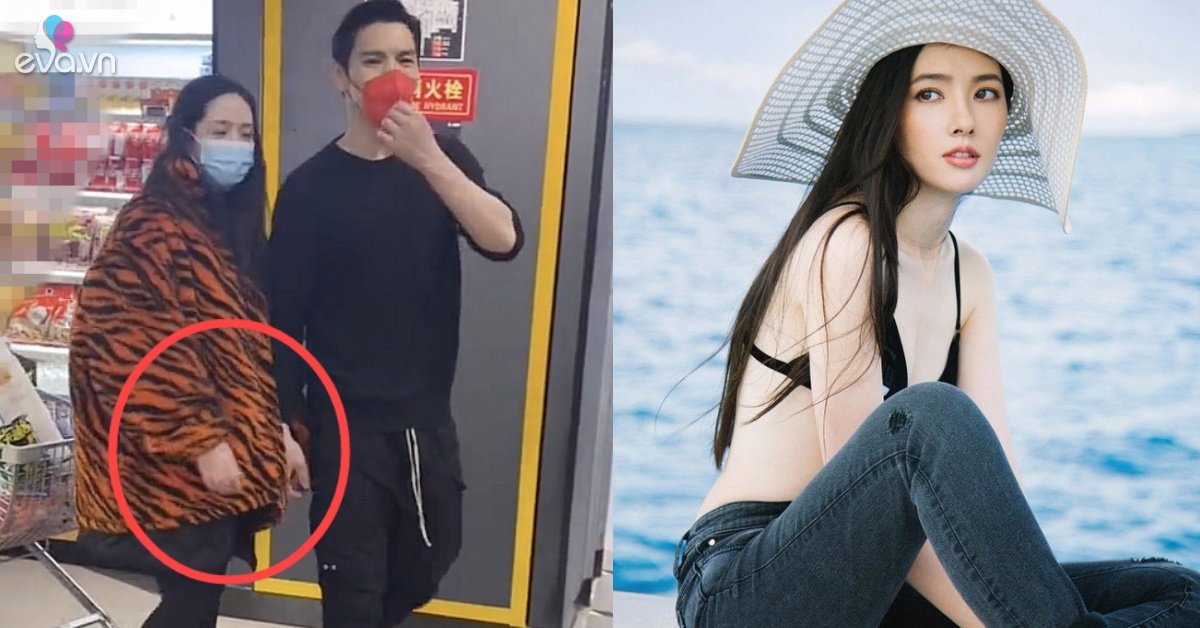 Quach Bich Dinh – Used to be a hybrid rose from Cbiz, the son-in-law of a tycoon after giving birth now wears a sack 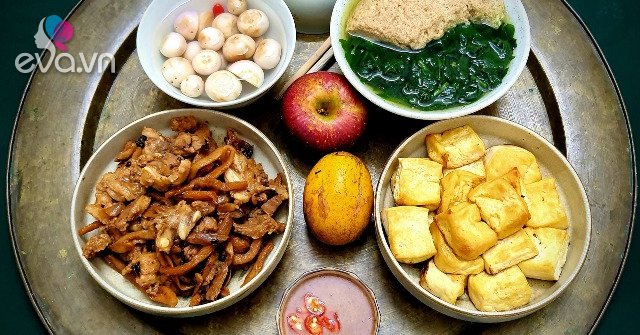 7X Hai Phong shows off delicious rice, every meal is quality, the children praise it 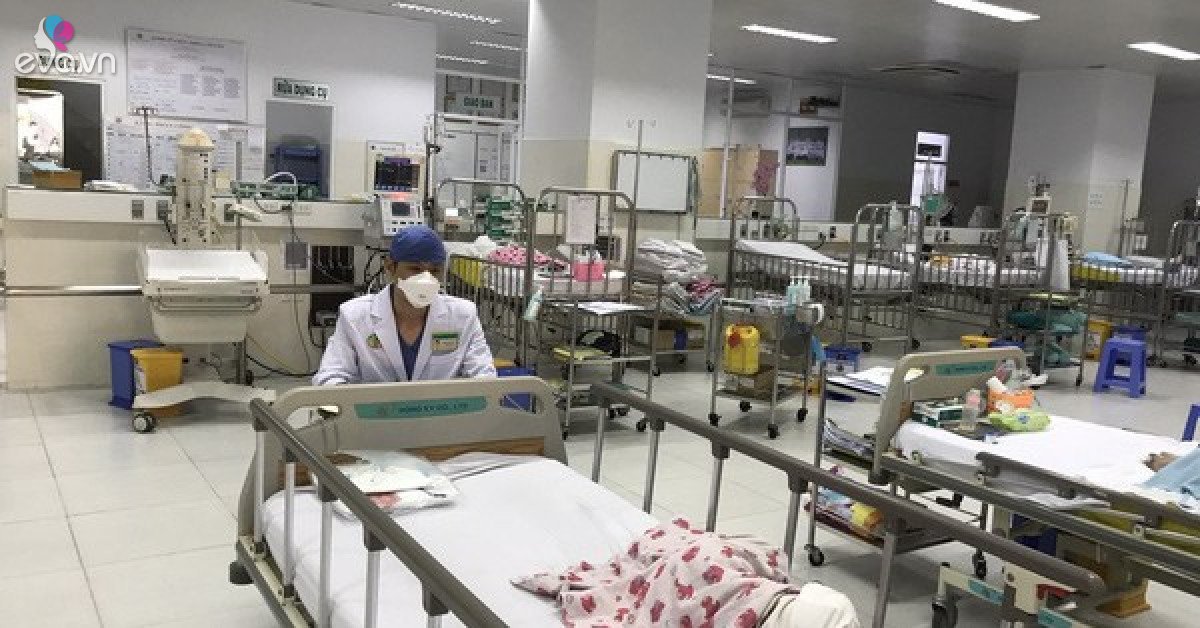 Severe brain tumor but thought it was post-Covid-19