When you want to lose weight, the familiar advice is to eat less and exercise more, so that the excess weight on the body disappears.

Now, a group of obesity experts argue that calorie restriction may do more harm than good.

Dr. David Ludwig, Harvard School of Public Health (USA), said the body will “resist” when people eat less. Calorie restriction not only makes you hungry faster, but it also slows down your metabolism, he notes.

Instead, Mr. Ludwig and colleagues suggest an approach – the carbohydrate-insulin model: Stop counting calories and just cut back on carbohydrates to keep your insulin levels in check.

“Too much insulin helps fat cells store calories. So there are not too many calories in the blood. That’s why we feel hungry,” Dr. Ludwig explains.

Low-carb diets have become increasingly popular in recent years. Most involve cutting out refined carbs, including bread, rice, and sweets. Instead, the focus is on protein and healthy fats, such as avocados and nuts.

The keto diet is the more extreme form of restricting carbs to about 30 to 50g per day. This is a challenge for many people when a bagel alone has 48g of carbs.

Many studies have found that low-carb diets are not only effective but also sustainable.

Jennifer Haines, 42, confided, she felt uncomfortable, tired and depressed because she was overweight. She tried many diets, including counting calories, but none really worked because of her lack of patience.

Three years ago, she joined the program of Professor Jeff Volek, Ohio State University (USA), who has studied low-carb diets for 25 years.

After 6 weeks, Haines lost 9 kg. She has now lost nearly 40 kg since starting the low-carb eating plan in 2019.

Initially, this diet was not easy as Haines was forced to cut out his favorite foods, including pasta, bread and potatoes. But the positive results gave her motivation. Haines calls keto a lifestyle change, not a diet.

With any diet, whether it’s keto or just eating fewer carbs, you can still consume a certain amount of carbs – it’s just a matter of watching closely.

To be more effective, talk to someone with expertise to make sure the eating plan is right for you, and remember: there is no one-size-fits-all diet. Ideally, you should stick with your choice.

The 106th day of the war in Ukraine: Russia tries to tighten the grip of the Donbass region

The boy called his friends over but decided to lock the door of his mother's room, the neighbors discovered the shocking truth 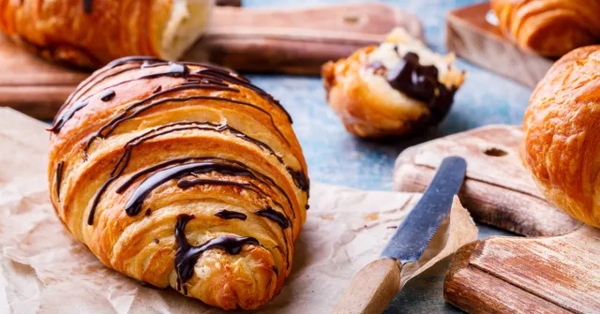 Breakfast habits help the brain stay young, sharp, and prevent memory loss after the age of 30 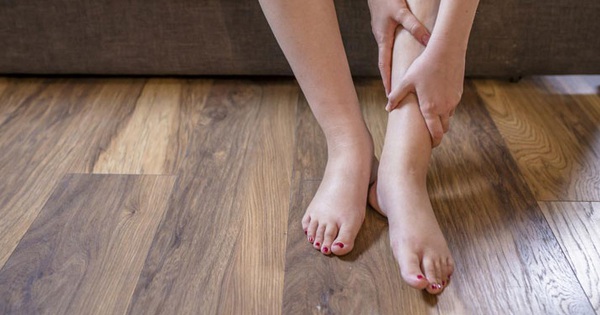 When a woman’s cervix is ​​damaged, there will be 2 warning signs in the legs that many people subjectively ignore 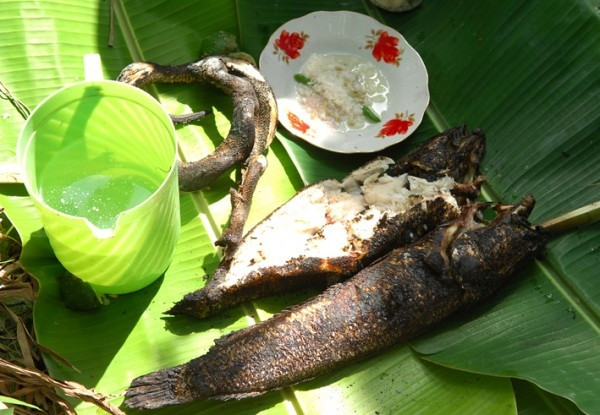 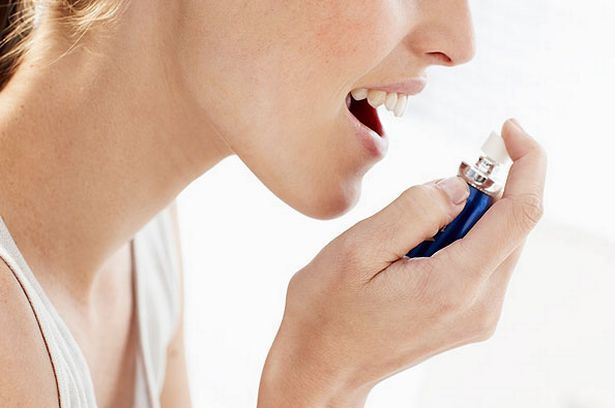